A few months back we spoke with Professor Michael Bunce, Chief Scientist with the Environmental Protection Authority.

He tols us of a Citizen Science project called Wai Tūwhera o te Taiao - Open Waters Aotearoa whiuch invites us to take samples from our local stream, lake, beach, river so they can identify the DNA left behind by anything living in that waterbody.

So the other day, Bryan went for a walk.

How to take a water sample using an eDNA minikit from EPA on Vimeo.

On At The Movies,  Simon Morris reviews Mank, an insider's look at the making of classic film Citizen Kane.  he also checks out Made in Italy, starring Liam Neeson, and Fatman, featuring Mel Gibson as Santa! 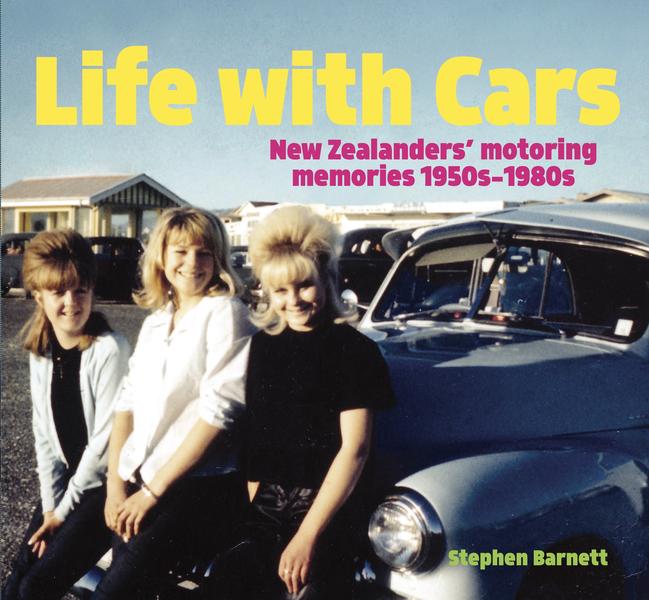 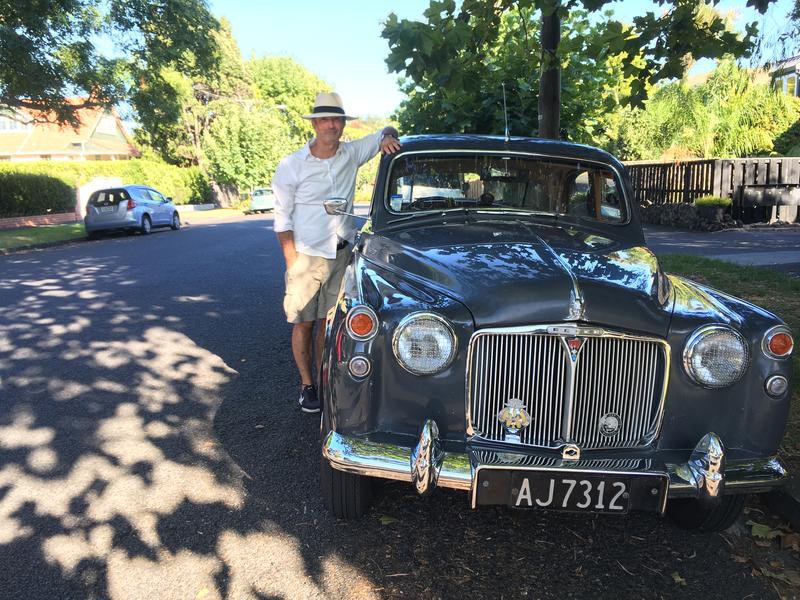 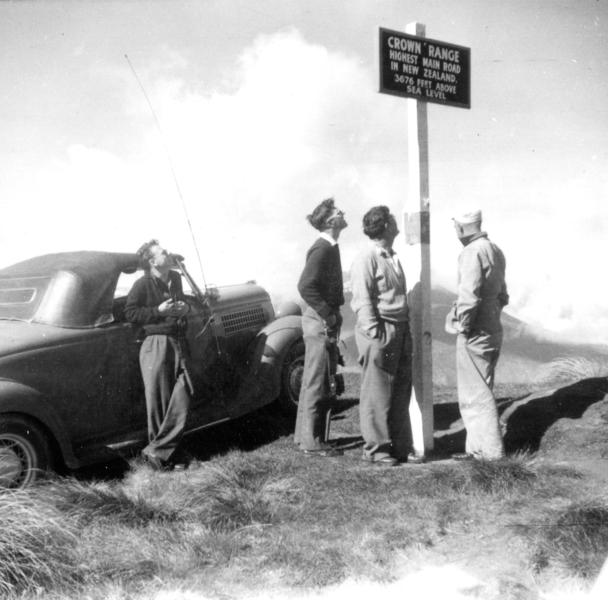 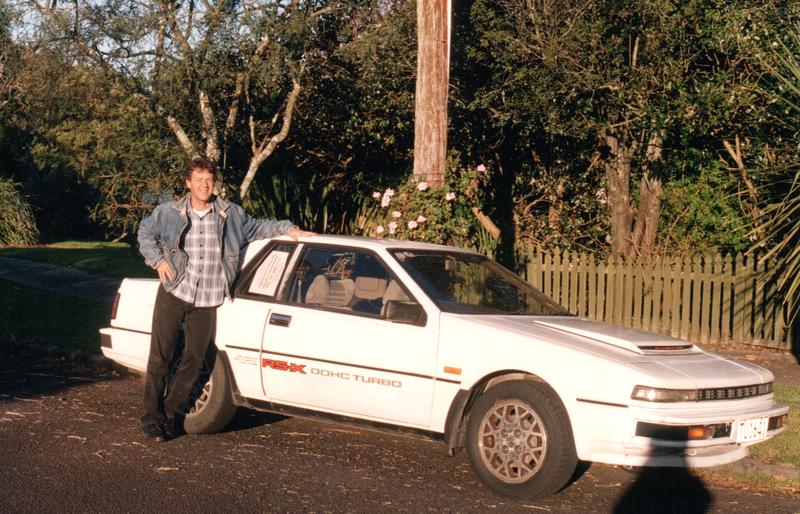 Gerard Richards alongside his 1985 Nissan Silvia Gazelle S12, iconic Japanese performance/race car of the 1980s, which he acquired in 2003. Good examples of these cars will sell in the US or Japan for up to US$75,000 today. 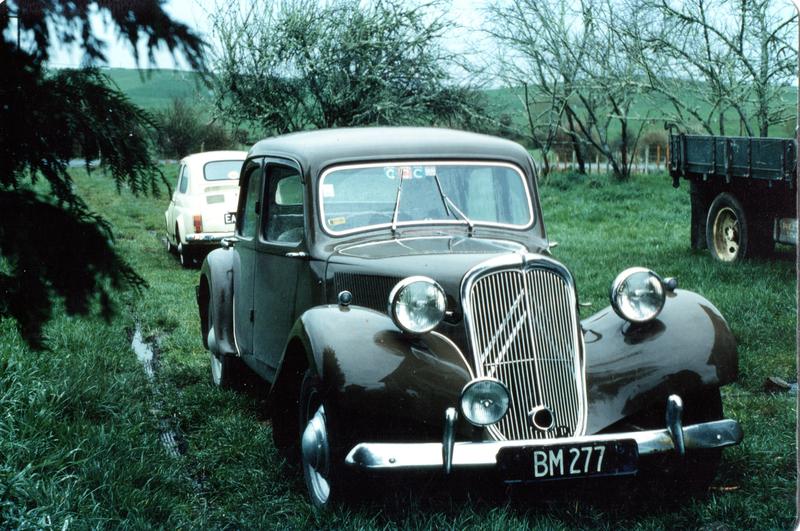 The road holding on Martin Drew’s 1951 Citroën Light 15 was superb. It was the only car he has driven while sound asleep at the wheel going down past Meremere at night on the straight. He woke from a pleasant dream to the sonorous hum of the engine and was still in the correct lane. 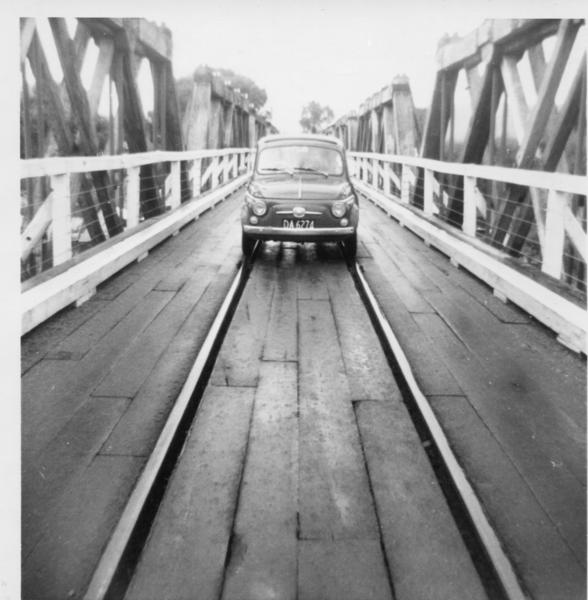 In February 1967 Grant Cornwell and his mate Peter Coles set off from Auckland for a trip around the South Island in Grant’s 1964 Fiat 500D. 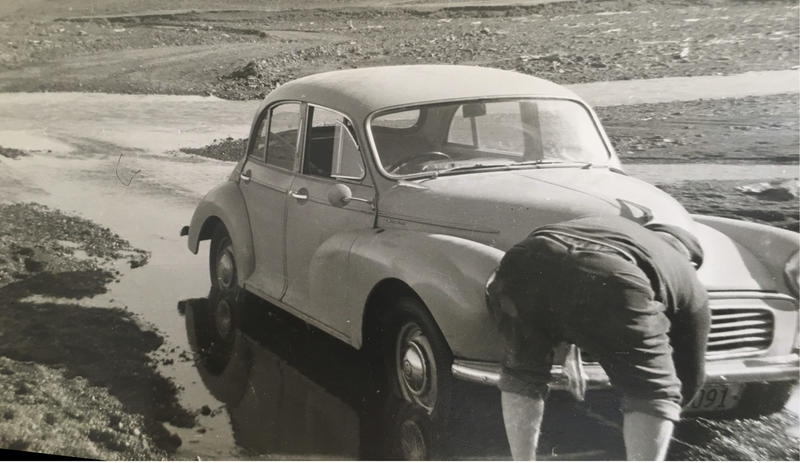 Stuck in the mud at Palliser Bay in the early 1960s. The Twist family Morris 1000 spluttered going through the first ford which was deeper than Steve’s dad thought, and then came to a stop at the next one, and had to be towed out of trouble by a farmer in his Land Rover. 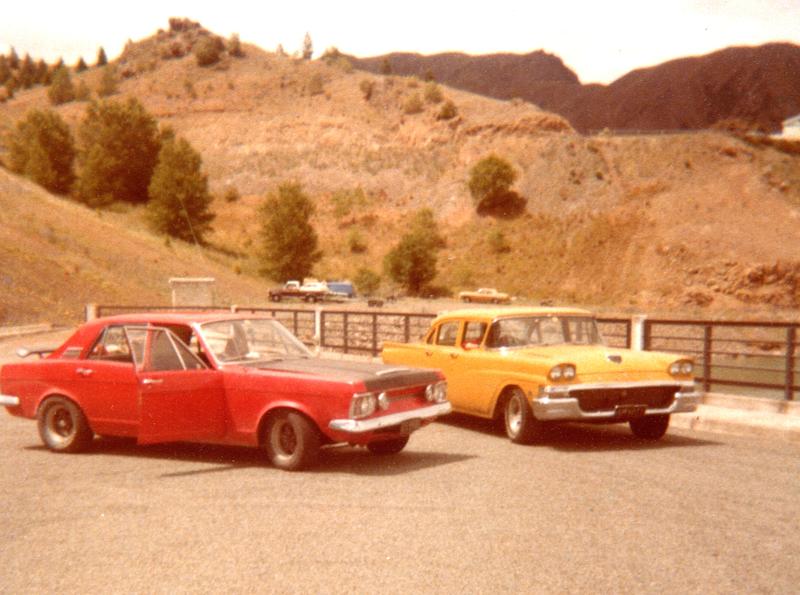 Muzz Bishop’s modified 1958 Ford Gold Flash (right) and his brother’s 302-powered Zephyr Mk IV on the Benmore Dam in 1977. Their dad had taught them to drive in the paddock in his Willys Jeep, and Muzz was a good driver by the time he was eight or nine.

BBC's Philippa Thomas presents some personal takes on the rollercoaster that has been the 2020 US Presidential Election. 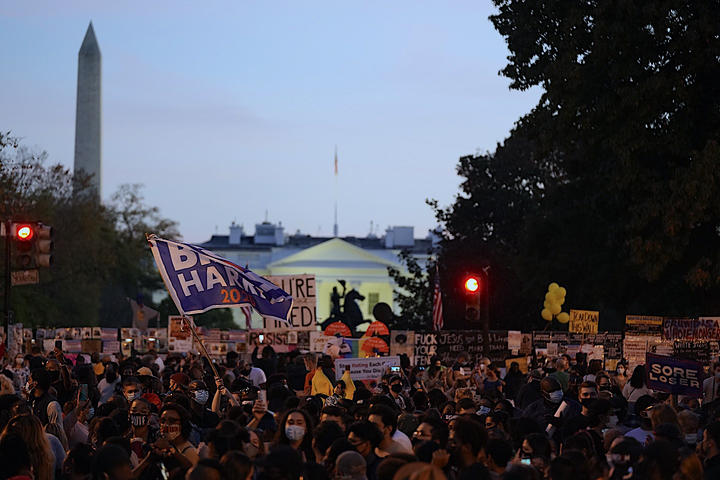 Supporters of US president elect Joe Biden rally at black lives matter plaza near the White House on November 8, 2020 in Washington, DC. Photo: AFP or licensors

Clarke Peter delves into the sounds of 1950s London, uncovers the history of jazz in Paris after 1945 and tells how black American GIs found a new freedom in post-war Germany. 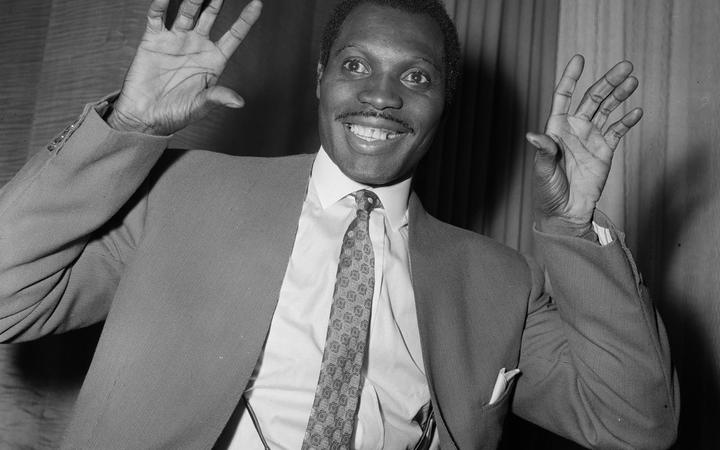 We get another perspective on the current situation in Ethiopia.  Mewael Assefa is from the Tigray region and lives in Christchurch. 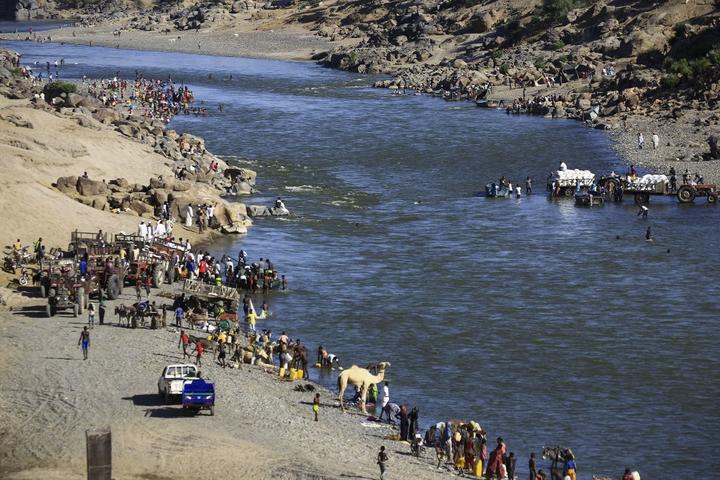 Ethiopian refugees who fled the fighting in the Tigray region gather on the banks of a border river with Sudan, in the Hamdayit area of Sudan's eastern Kassala state. Photo: Photo by ASHRAF SHAZLY / AFP

Susana Lei'ataua is in for Karyn Hay again tonight.

After 11, on Inside Out, Nick Tipping features music by Ray Brown and John Coltrane, and big band jazz from Canadian pianist Brian Dickinson.