Eleanor Tremeer, our sci-fi geek is back again.  Tonight she's taking a look at Futurism - the futures we dreamed up, which predictions were accurate, which weren't, and how we represent the future now. 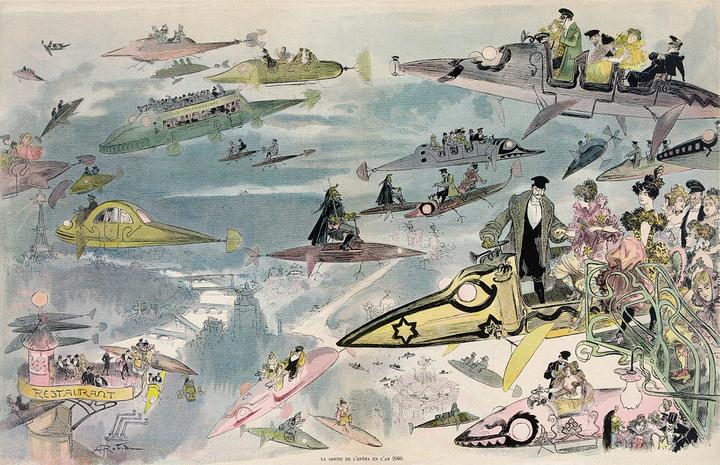 A Trip to The Opera in the year 2000 by Albert Robida (14 May 1848 – 11 October 1926), a French illustrator, etcher, lithographer, caricaturist, and novelist. Photo: Albert Robida Public Domain

Sam Seba gives us an update on the unrest in Ethiopia,. 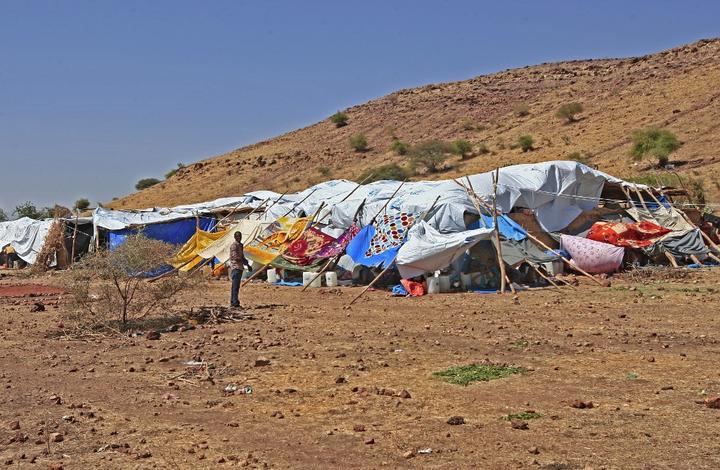 Why are Buddhist monks in Thailand more obese than the population at large? 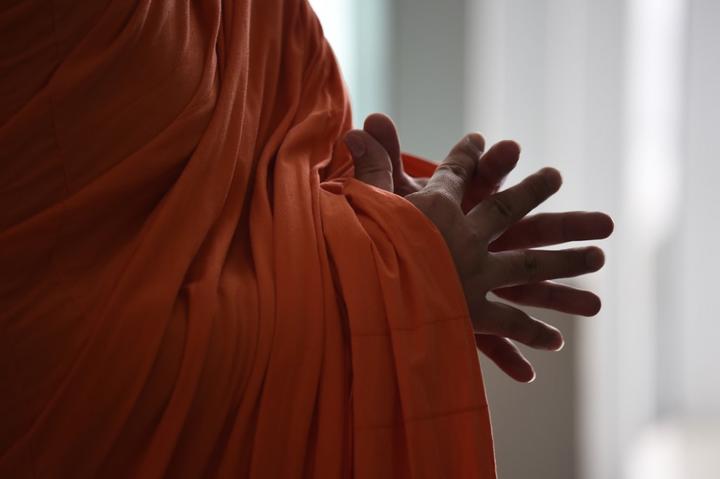 This week, Alison Ballance is off to Zealandia sanctuary in Wellington, where iwi representatives and conservationists are welcoming the return of New Zealand's most unusual plant: the mysterious parasitic flowering plant Dactylanthus or pua o te reinga - flower of the underworld. 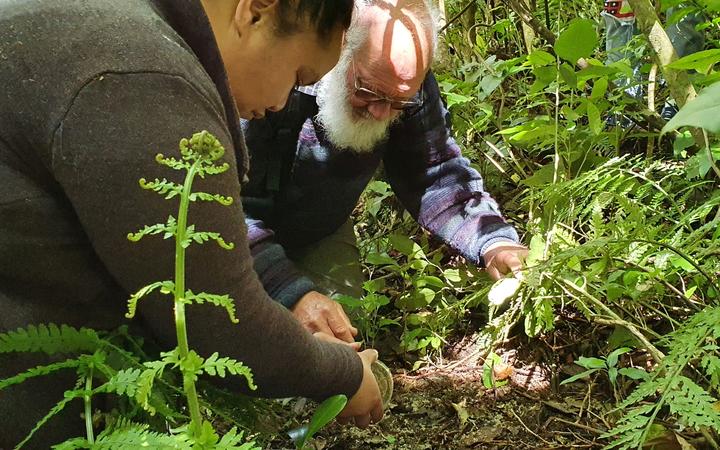 Lien Hoang joins us once again from Ho Chi Minh city where global manufacturers are flocking to relocate. Is it ready? 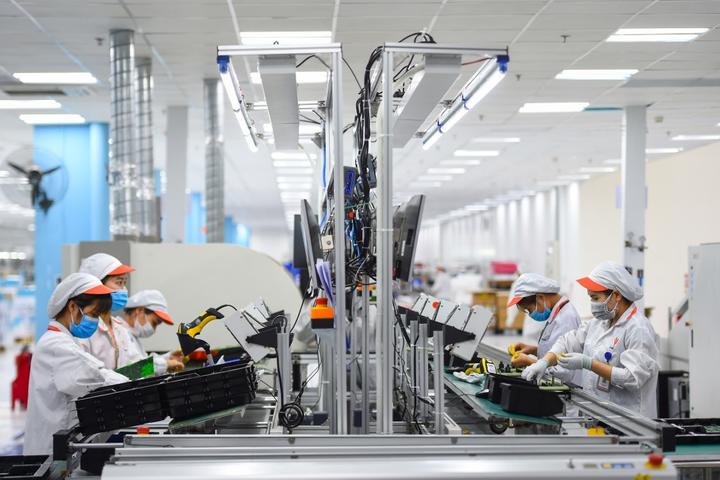 In the Music 101 Pocket Edition, Tony Stamp speaks with the students and teacher behind a Mount Maunganui College album that's a streaming success, and Yadana Saw takes us into the world of local music production and how it's the future of NZ music.