7:12 Can our Labour Government Really be Transformational?

Our mainly Marxist political historian Brian Roper joins us once again.  Tonight he's looking at just how transformational Jacinda Ardern's Labour government will be or or whether it will be just another varient of third way social democracy. 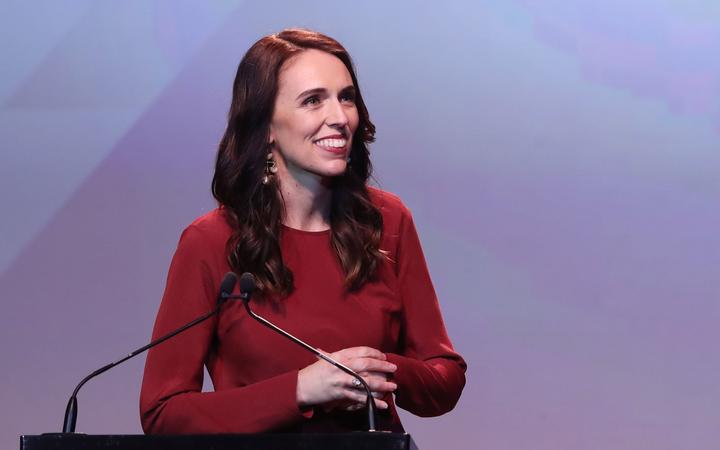 What do you think is your status in society? Is it something we can define ourselves or is it dependent on the opinion of others? Can it be bought?

This week on The Arts Hour from the BBC World Service with Nikki Bedi, Actor Elisabeth Moss discusses her latest role playing the writer Shirley Jackson and working on The Handmaid's Tale during Covid, bestselling novelist Lee Child on handing over the writing of his Jack Reacher novels to his brother Andrew Grant... opera star Joseph Calleja  (Ka leya)  tells us about looking after his voice and himself during lockdown and Director Sofia Coppola talks about reuniting with actor Bill Murray for her latest film On The Rocks 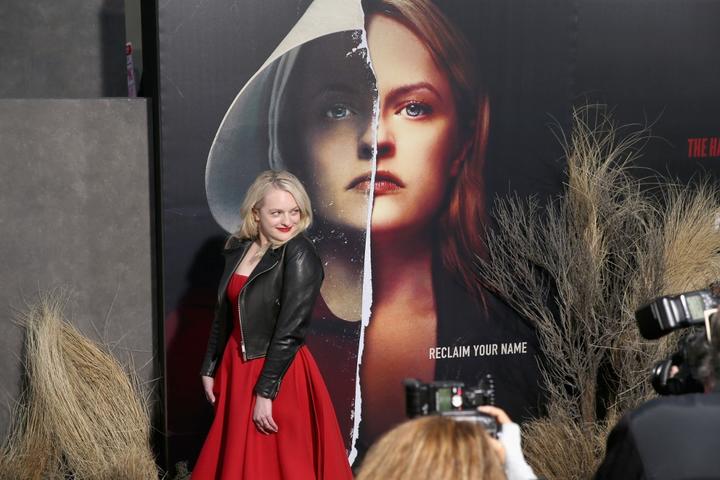 After 11, on Worlds of Music, Trevor Reekie features an interview with Blick Bassy from Cameroon. 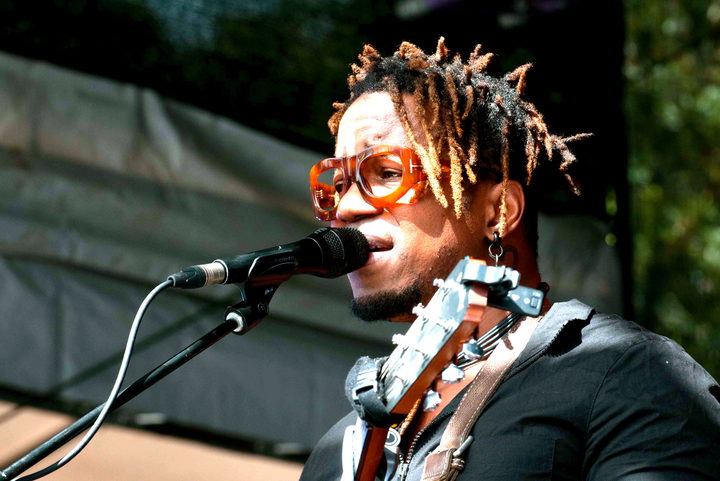 A charismatic and gentle man, Blick played Womad 2018 to a rapturous reception despite being relatively unknown. Blick sings in his native tongue of Bassa (one of 270 languages spoken in Cameroon) and broke through internationally when one of his songs (sung in Bassa) was used globally in a TVC for Apple I-phone 6. Recorded in his hotel room in New Plymouth at Womad in 2018 Blick Bassy was a pleasure to encounter.