What's your superstition and how do you deal with it? 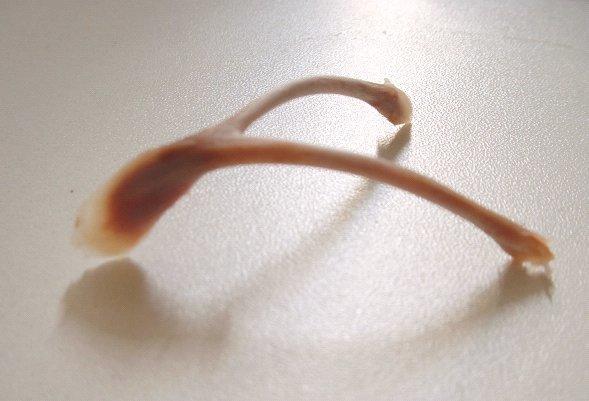 In Friday Night Live we feature British band Elbow performing at The Powerstation in March 2012. 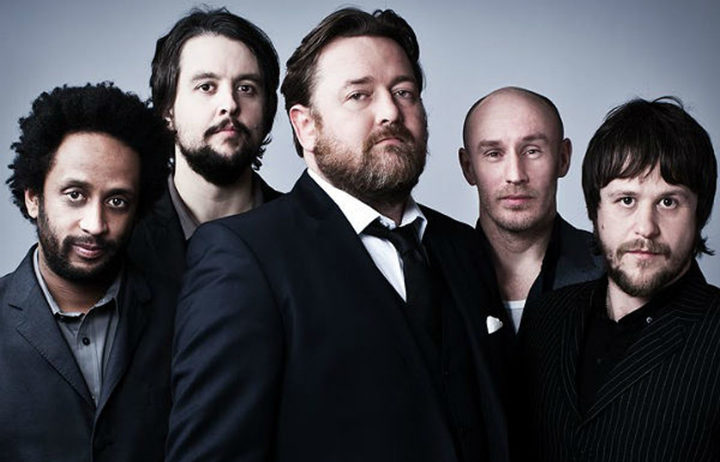 If you like smashed avocado on toast...but don't like the brown bits or strings...Country Life has a story for you. A couple has developed  new varieties they say are perfect...every time. 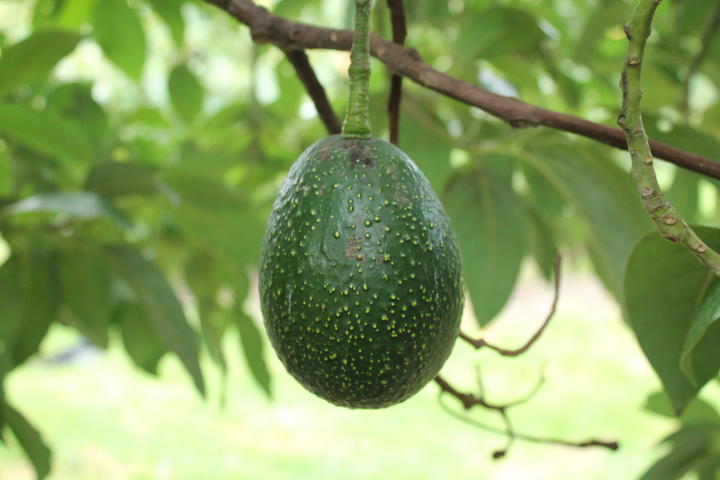 Chlöe Swarbrick has had quite the rise to prominence in New Zealand politics over the last few years. Her public life began when she famously ran for mayor of Auckland in 2016. After losing to Phil Goff, she became a parliamentary candidate for the Green Party, standing in the 2017 general election. 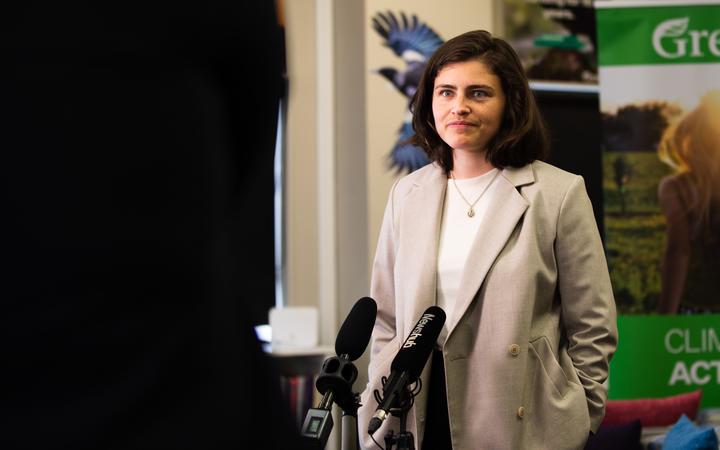 At just 23 years old she was elected as a member of New Zealand parliament, making her the youngest politician to enter Parliament in New Zealand since Marilyn Waring in 1975. 2020 was an even bigger year for Chlöe. She was recently elected as MP for Auckland Central, becoming only the second Green Party MP to win an electorate seat in the history of the party. She famously said 'OK Boomer' to some older hecklers in Parliament, a phrase that's since become a meme. It helped make Chlöe one of the country's most famous Millennials.

Chlöe ditches the policy chat and talks and favourite tunes with Charlotte Ryan on this episode of The Mixtape.