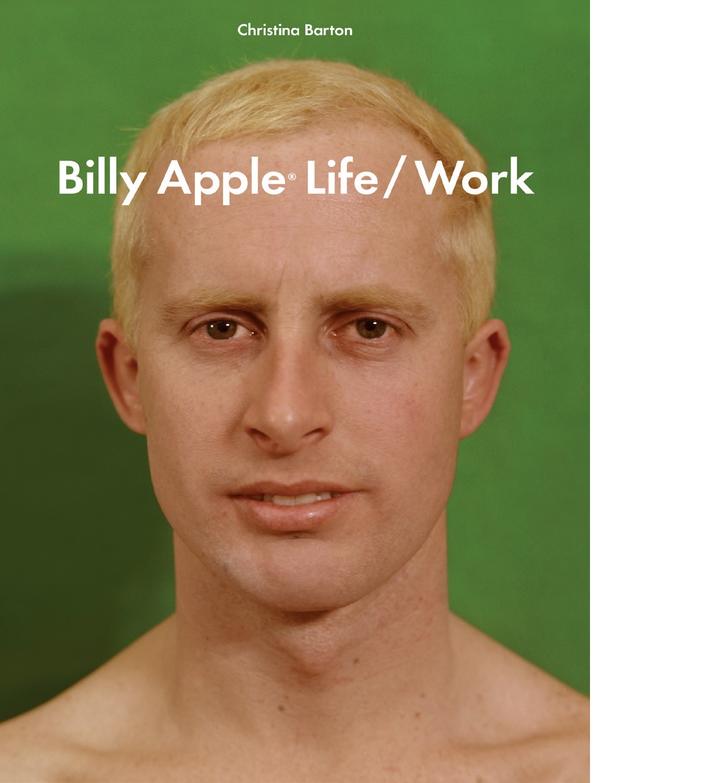 On At The Movies,  Simon Morris travels far and wide to find this week's movies.  They include a touching Australian comedy-drama, Babyteeth, a Czech drama about a self-described healer working in the 1950s, and a supernatural thriller, Reunion, starring New Zealand actress Emma Draper.

Is there ever a good time to open a restaurant? Surely, during a global pandemic isn't one of them? 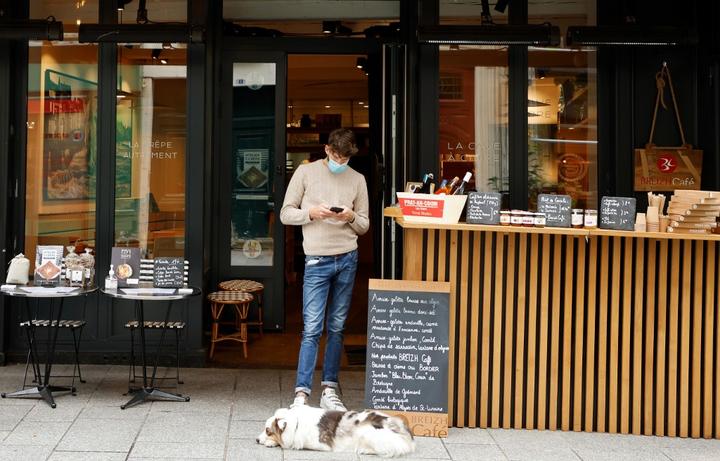 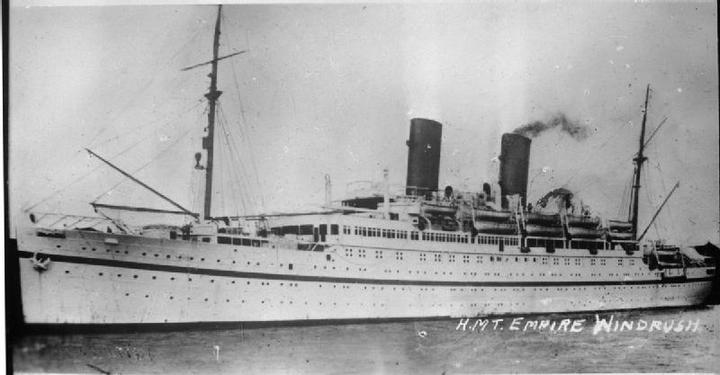 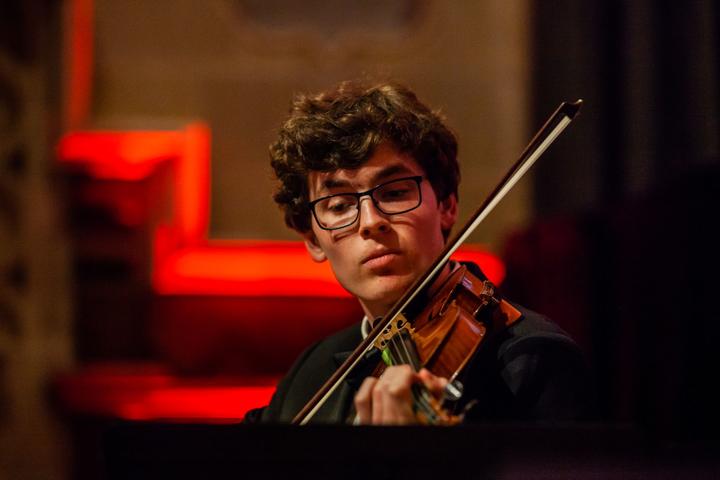 After 11, on Inside Out, Bob Dylan's songs have often provided inspiration for jazz musicians. Tonight Nick Tipping has an all-Dylan hour, with covers by Cassandra Wilson, John Scofield, Patti Austin, and Ben Sidran. 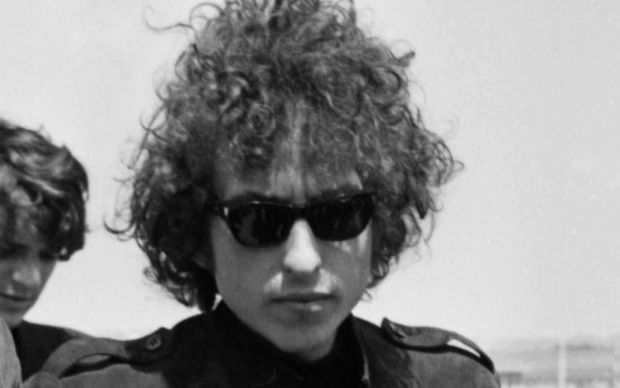