7:12 Understanding our History Through the Small Worlds of the Solar System 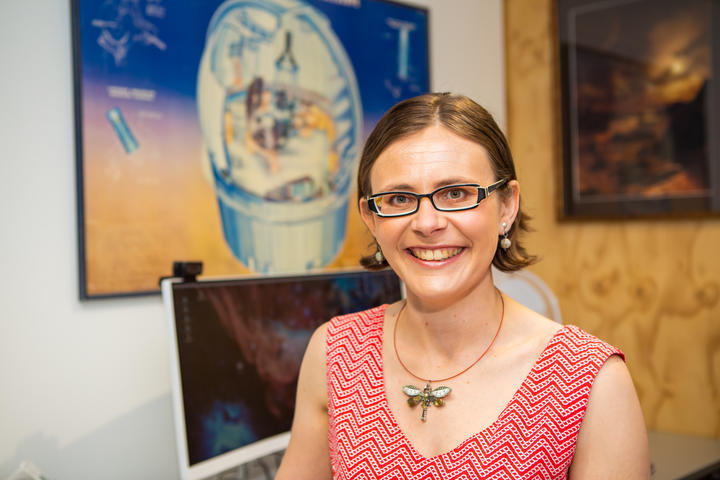 In tonight's Window on the World - Qian Xuesen (Chian Chew-san) is celebrated as the father of China's rocket and space programmes, but his role in taking America to the moon has been largely forgotten. The BBC's Kavita Puri traces the rise and fall - and rise again - of an extraordinary life. 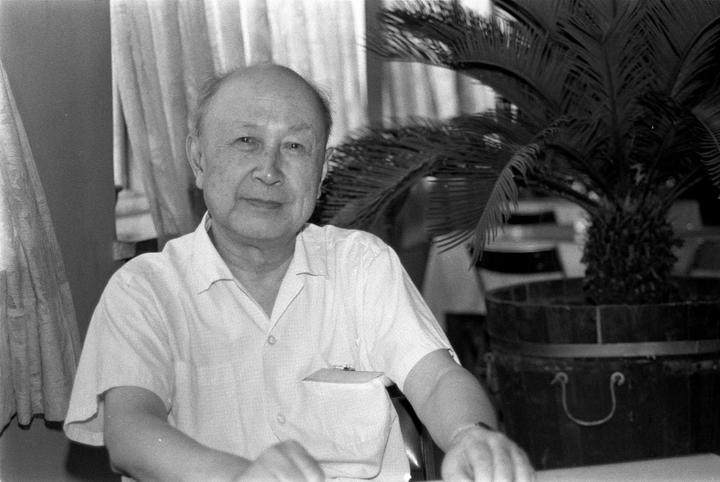 Qian Xuesen, who played a key role in China's missile and aviation programs after the founding of the People's Republic of China in 1949 and is considered as the "Father of Chinese Rocketry." Photo: Xinhua News Agency

A panel discussion between three international experts and Kim Hill about how their area of scientific research into lasers can play a role in measuring climate change more effectively. An event recorded in partnership with the Dodd-Walls Centre. 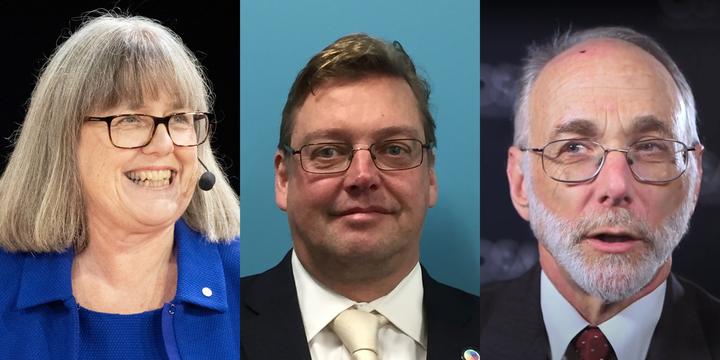 On Worlds of Music, Trevor Reekie features an interview with South African guitarist Derek Gripper who has established as reputation for performing the compositions of Malian Kora player like Toumani Diabates on nylon strung Classical guitar. 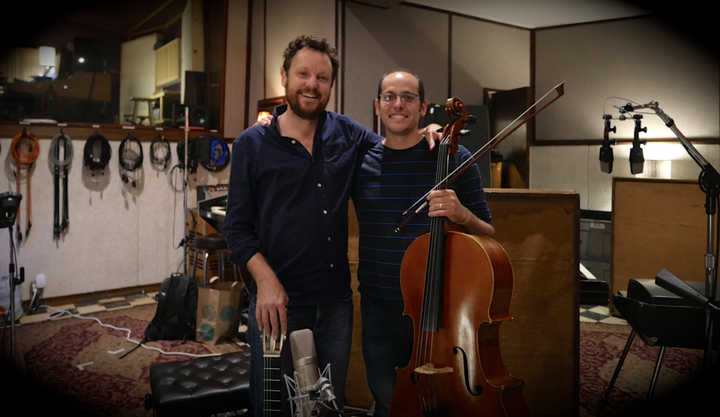 Gripper and American cellist Mike Block have just collaborated on a new album called Saturday Morning in Boston performing mix of songs by African singers including Salif Keita, Fanta Sacko and Baaba Maal as well as compositions by Derek Gripper.