What's so special about you? 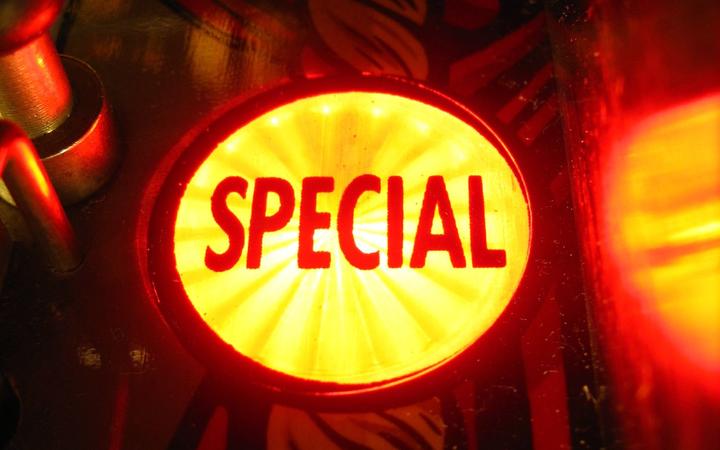 We chat to Audrey Sharp who has some thoughts about celebrating a Northern Hemisphere festival in Aoearoa. 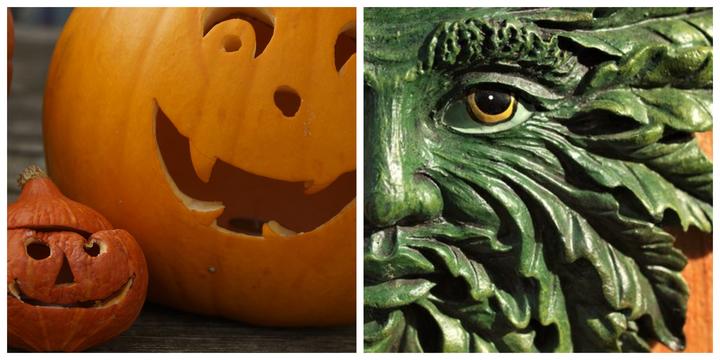 In Friday Night Live we feature jazz adventurers Carnivorous Plant Society in session and in concert at Auckland's Wine Cellar. 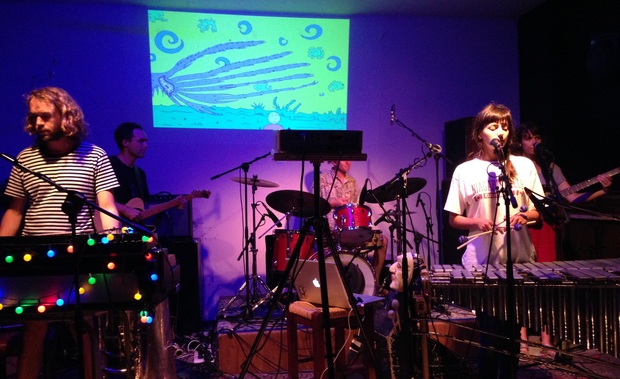 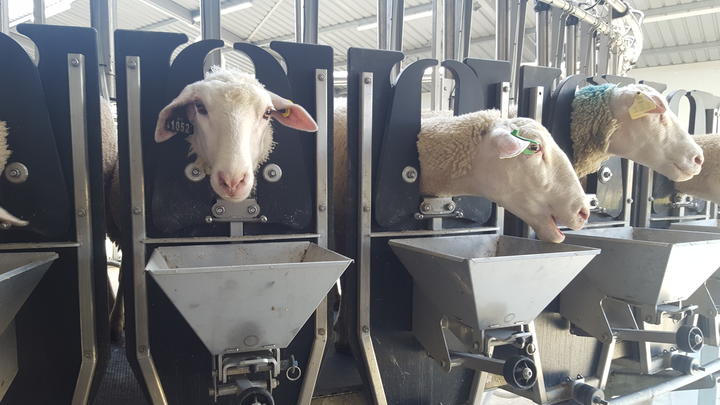 In the Country Life tucker box this week we have Gisborne Wine, Milking Systems, Robotics Plus, and jobseekers including former pilots, cafe workers and ex-sales people get a taste of farming life at Taratahi Agricultural Training Centre near Masterton. 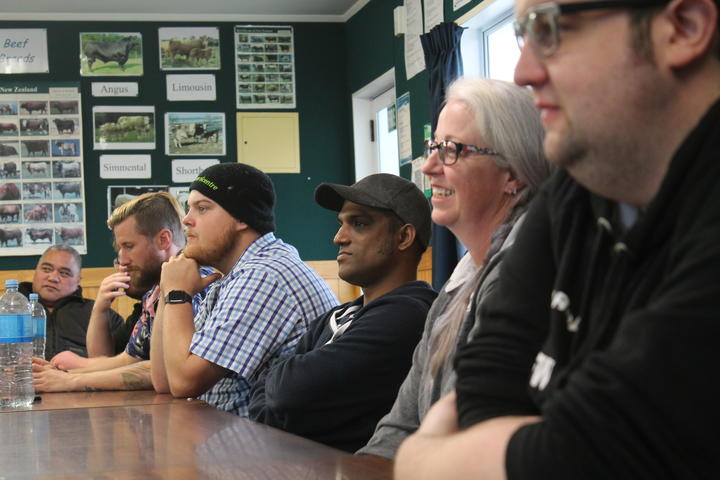 Students on the first day of Taratahi's agricultural contracting course Photo: RNZ/Sally Round

Kiwi/British musician Finn Andrews is primarily known as the lead singer and songwriter for London based indie/alternative band The Veils. The band has released 5 studio albums and last year saw Finn step out on his own and release his highly anticipated solo album One Piece at A Time. 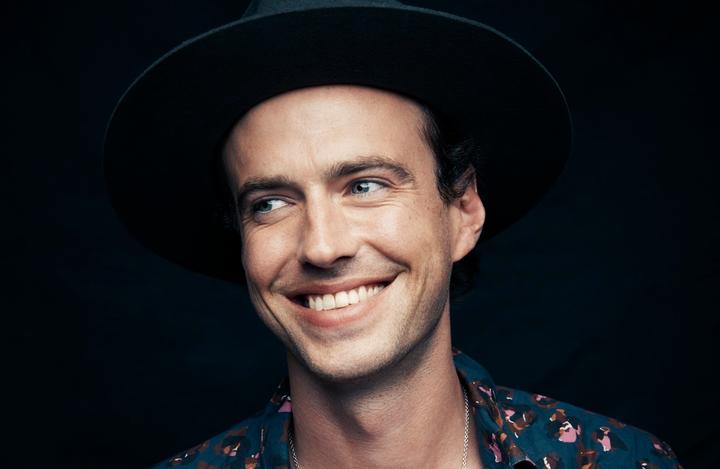 The album was recorded here in New Zealand and featured some of our top talents. Tiny Ruins' Cass Basil (bass), Alex Freer (drums), and Tom Healy (co-production) made up his band, with Reb Fountain and Nina Siegler on backing vocals, and string arrangements provided by Victoria Kelly.

Finn joins us on the Mixtape to dish on all his favorite songs, and THAT appearance on Twin Peaks.