7:12 How do we Measure the Health of our Rivers?

Louise Richards Vice President of the New Zealand Geographical Society joins us once again.  Tonight she will be joined by Dr Brendon Blue. They will be discussing rivers and in particular, the research Brendon has been involved in with defining and measuring "Healthiness". 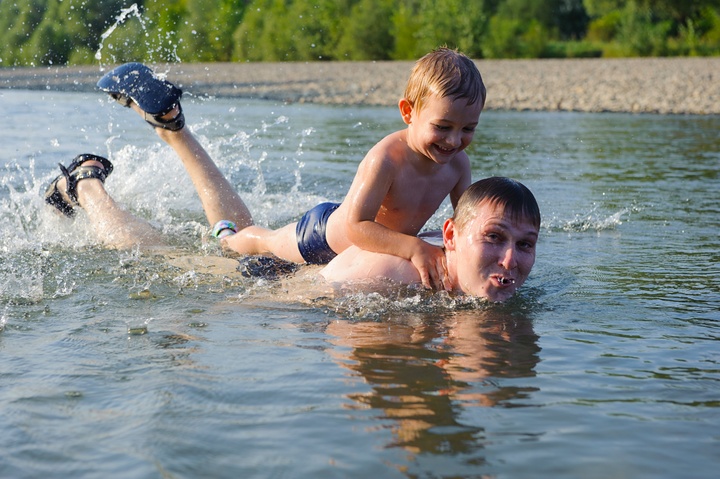 A father and his young son swim in a river (file) Photo: 123RF

The second part of the BBC's "Climate Wars" series looking at how drought is fuelling conflict in Pakistan and India. 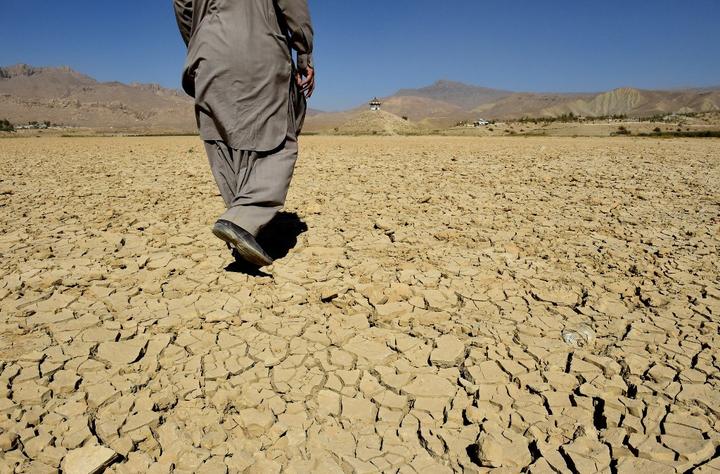 A Pakistani villager walks on the cracks of the dry Hanna lake in Urak Valley, some 15 km from Quetta. - The Hanna lake provided water to local people and to the surrounding natural habitat. Balochistan has been facing long dry spells which may force the local population to migrate to eastern Balochistan. Some half million people are displaced due to severe drought caused by no rain or less rain. Photo: BANARAS KHAN / AFP

This week on The Arts Hour from the BBC World Service with Nikki Bedi, a special that celebrates the 64th annual BFI London Film Festival with conversations with some of the most exciting filmmakers from across the globe.

Playwright Kemp Powers talks about turning his award winning play One Night in Miami into a movie and working on Disney Pixar's latest animated feature Soul. 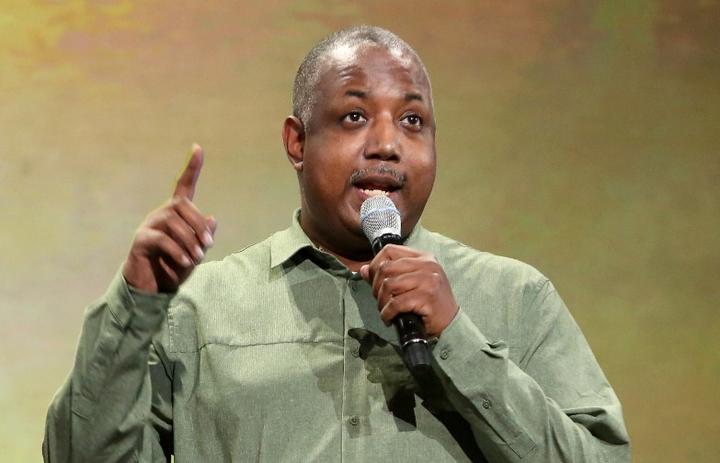 Oscar winning director Steve McQueen and actor Letitia Wright whose film Mangrove opened the festival, discuss the importance of telling the stories of those who have fought against discrimination. 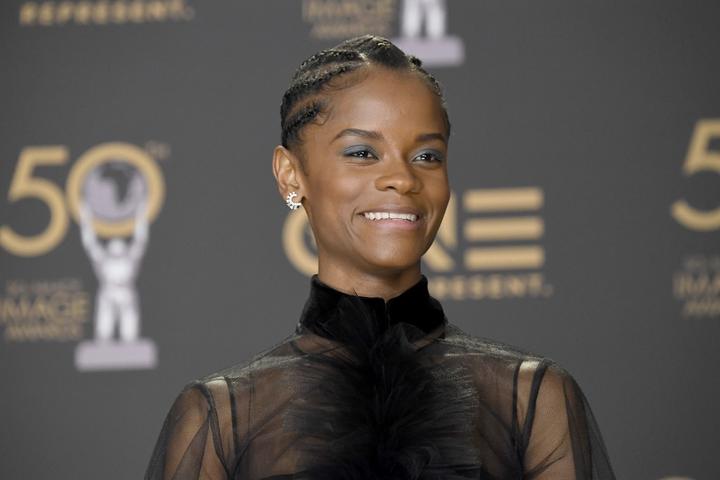 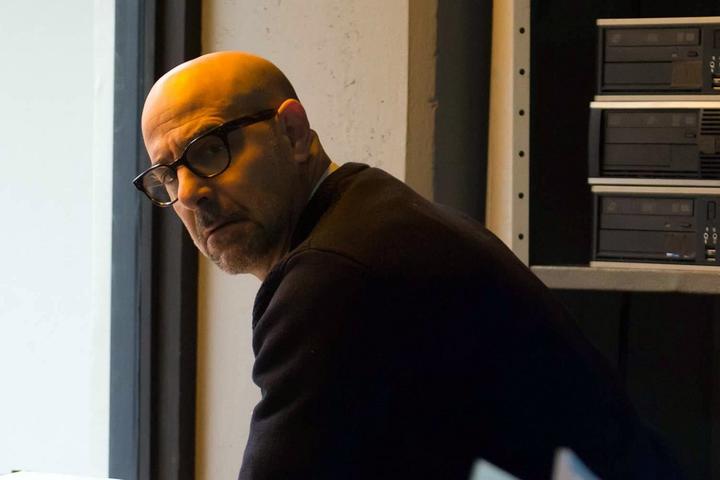 Plus we'll also be hearing how the organisers of this year's London Film Festival have been adapting their screenings, premieres and events to go ahead during the global pandemic. 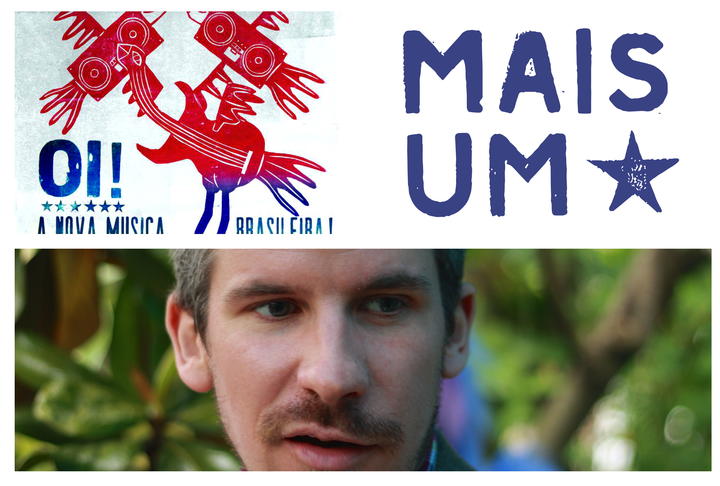 The label has received coverage in newspapers such as the Guardian, New York Times, Los Angeles Times and Le Monde as well as support from various BBC radio DJs such as Gilles Peterson and  Cerys Matthews. It's a label that has been described as "changing the whole perception of what Brazilian music is in the UK"