Upper Hutt Brass Band join us for a Sofa Session ahead of their 100 year anniversary celebrations this weekend. 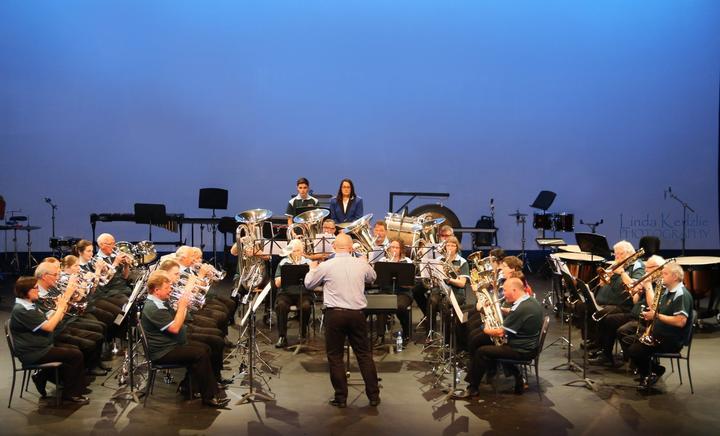 On At The Movies,  Robert Kelly looks at three films dealing with friendship and family relationships, from Texas to the north of England and even the hill climbs favoured by french cyclists. Miss Juneteenth, The More you Ignore Me and The Climb.

Stella Sabin looks at the continuing impact of dyslexia in adult life. 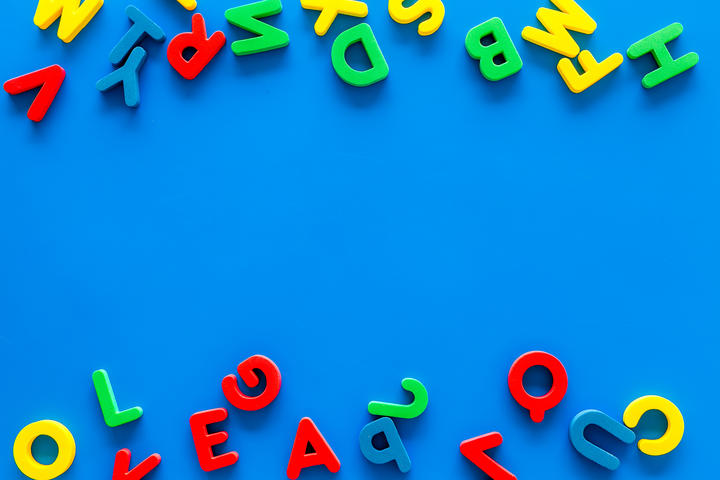 Tonight they're looking at how class and identity politics are shapiong today's elections. 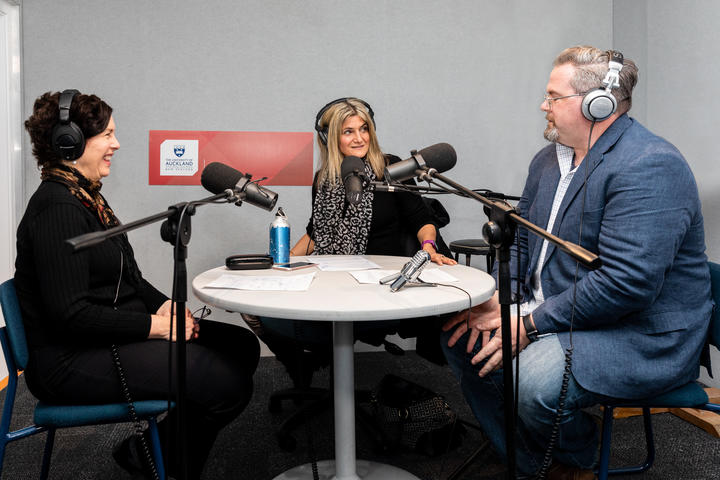 Numerous streets, public spaces and landmarks around Aotearoa bear the name Freyberg in honour of one of the great 20th-century New Zealanders, who undoubtedly ranks as the country's greatest military leader. But many of our younger generation are less familiar with Bernard Fryberg, and certainly don't know much about the man beyond his military accomplishments.

Historian and prolific author Matthew Wright  joins is to tell us more. 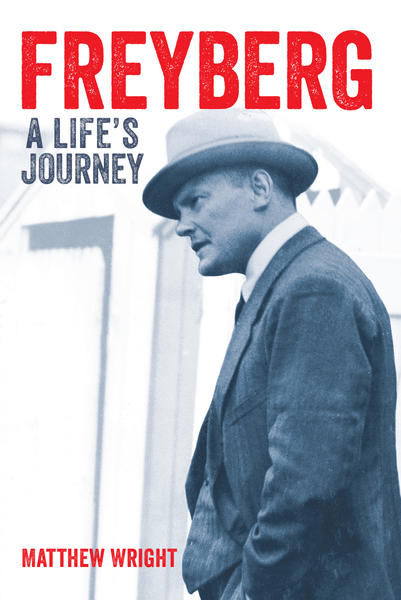 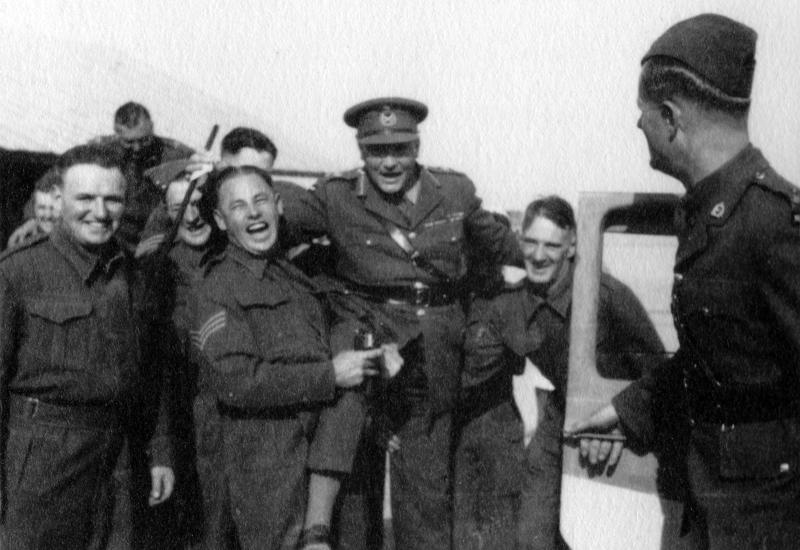 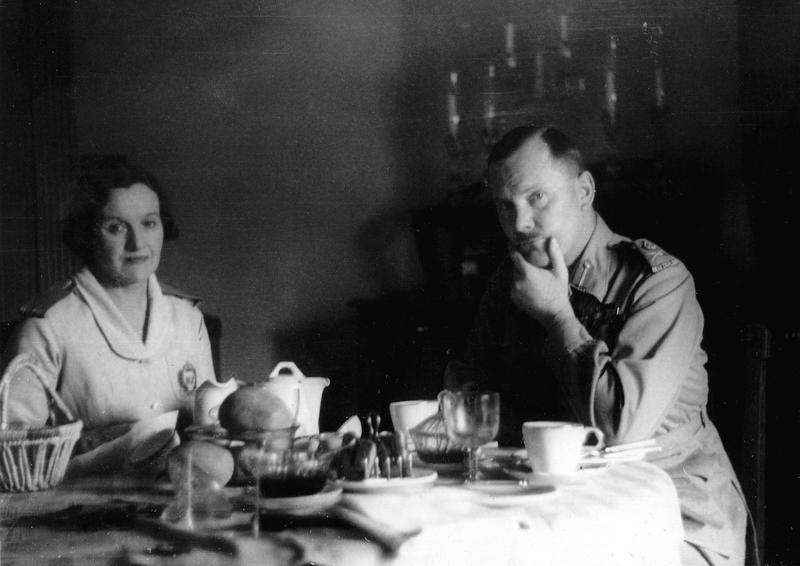 Freyberg and Barbara at breakfast in the flat he rented in Cairo during the early part of the war. It was apparently difficult to photograph Freyberg off-guard; and if he saw a camera he would often draw himself up and narrow his eyes, presenting a steely gaze. (Hon. Sir John White, Hon. Sir John White Collection) 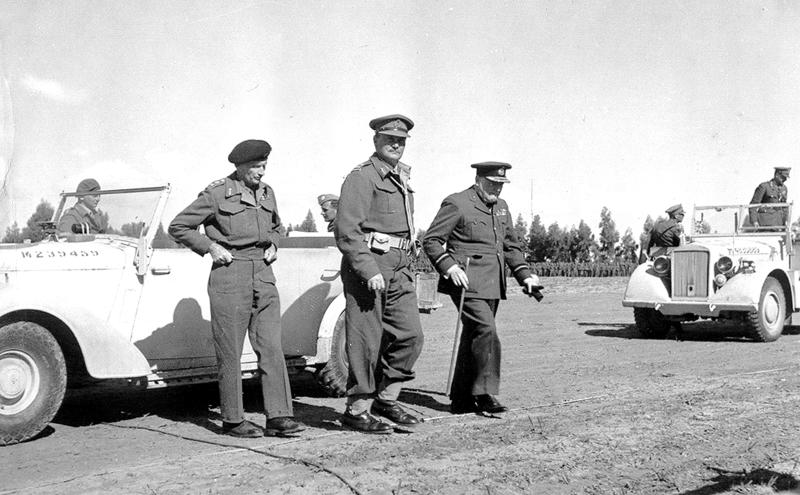 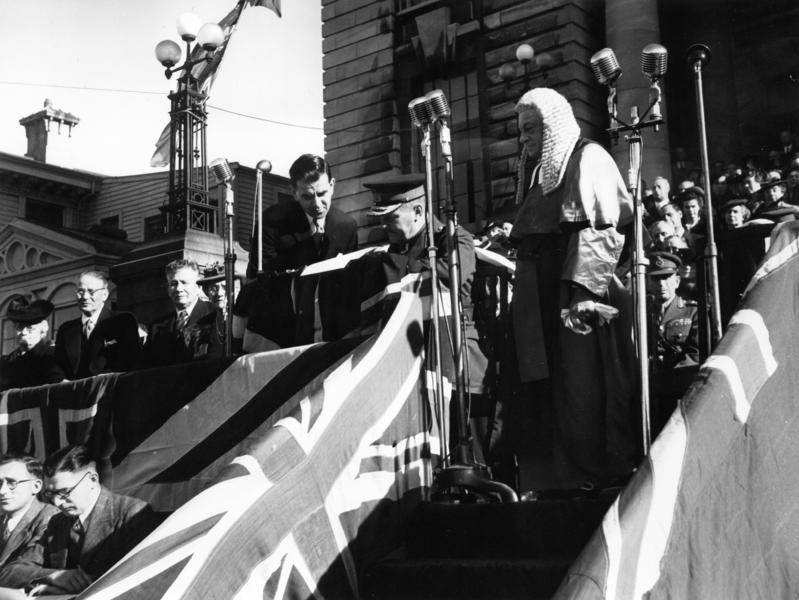 The formal ceremony to sign Freyberg in as governor-general, June 1946. (Government House) 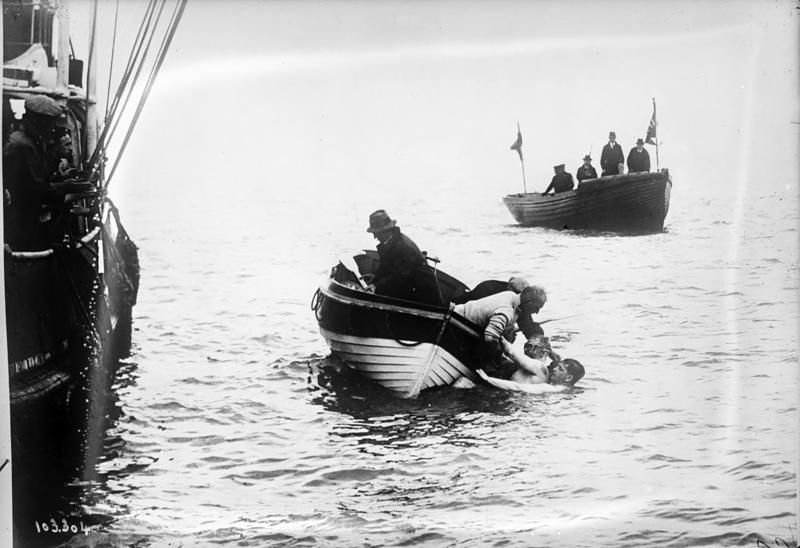 From 4 to 5 August 1925 Freyberg made the first of his unsuccessful attempts to swim the English Channel, frustrated by the tide only several hundred metres from the Dover shore. Here he is being assisted during the latter stages of the swim. (Agence Rol (Rol Agency) 1904–1938, 2019.30, Dover Museum and Bronze Age Boat Gallery, UK) 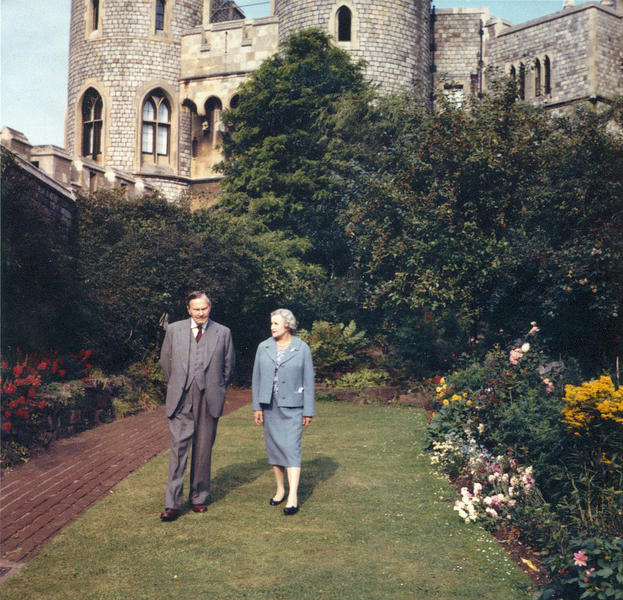 Bernard and Barbara Freyberg in the garden at Windsor Castle, 1961. (Freyberg family, via Government House) 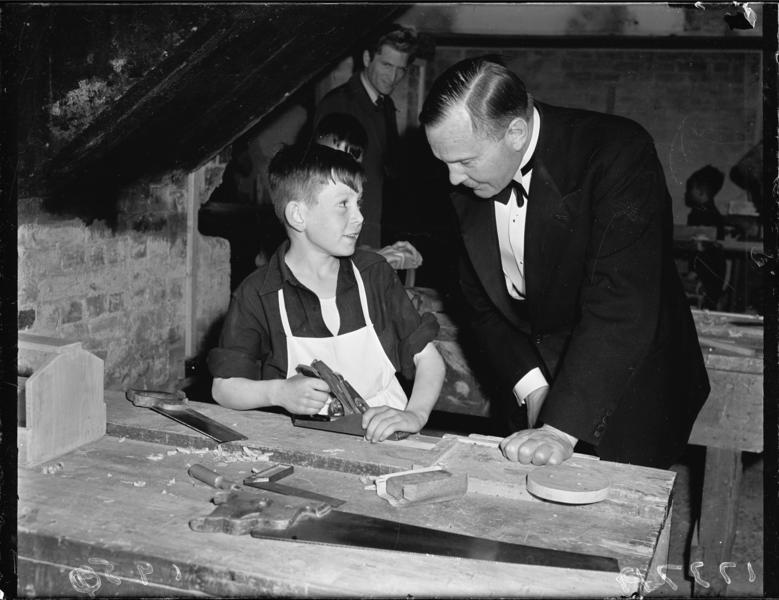 In his role as governor-general, in 1950 Freyberg visited the Wellington Boys’ Institute and met some of the students. (Ref: 114/213/07-G Evening Post (Newspaper. 1865–2002), photographic negatives and prints of the Evening Post newspaper. Alexander Turnbull Library, Welllington/records22794017) 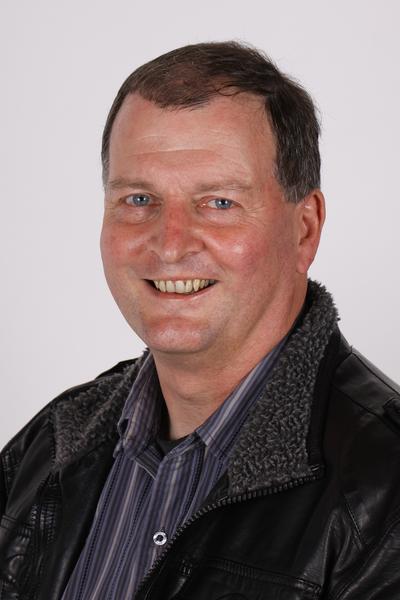 This week Nick Tipping features Art Blakey and the Jazz Messengers, along with Lena Horne, Kurt Rosenwinkel, and Sidney Bechet. 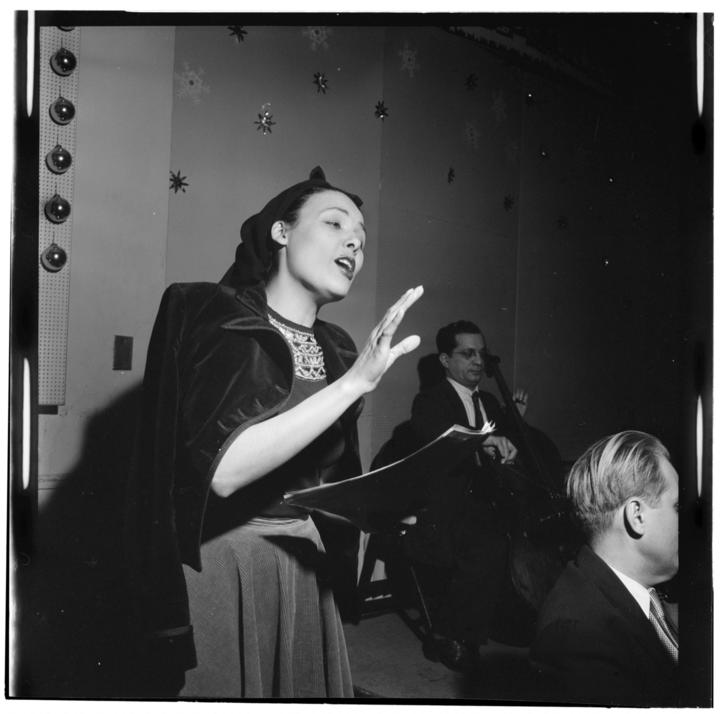