Can you remember your first kiss? 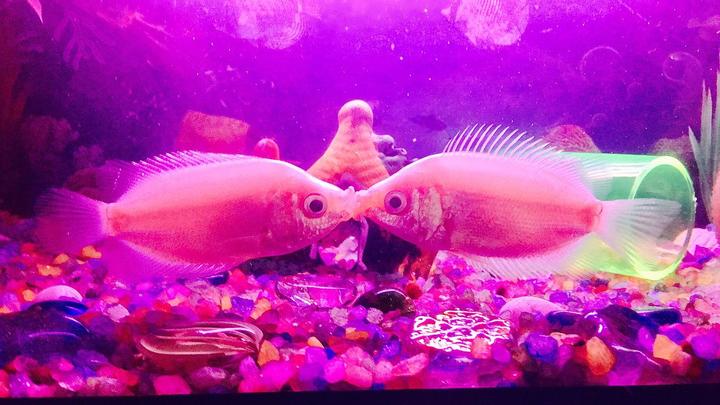 In Friday Night Live we go to Wellingtons Opera House in June 2014 for an energetic funk, filled set from soul sister Bella Kalolo. 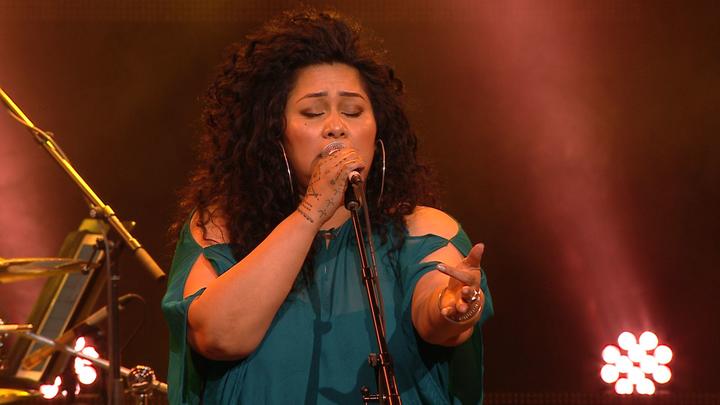 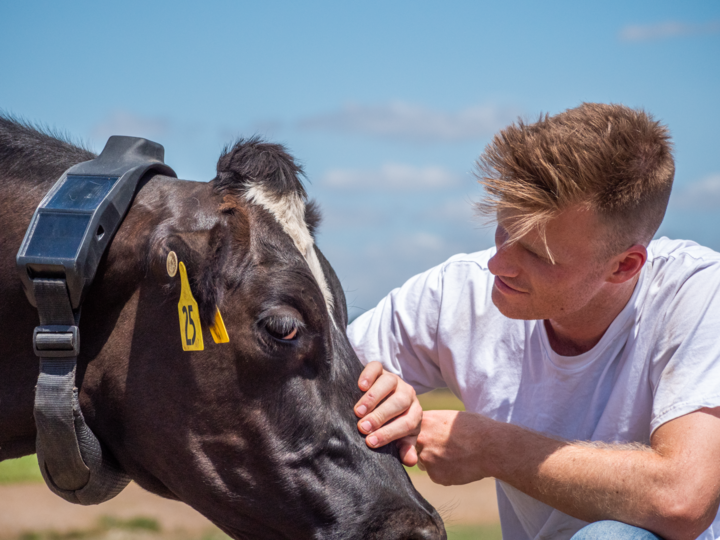 Country Life pops in to a pilot farm in Waikato where cows are wearing high tech collars which keep them behind virtual fences. They're also in Otago with a second-generation pig farmer and his 3000 pigs. The family farm was bought by his parents in 1954 and they were intending to milk cows but there wasn't enough suitable land to make it viable so started a piggery. 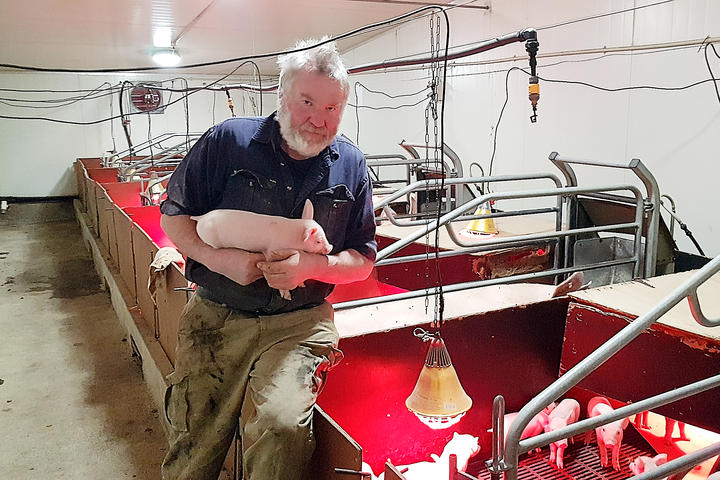 Mixtape Julia Deans is one of Aotearoa's most beloved musicians. The Cantabrian started her career in the early 90s with Celtic band Banshee Reel, then went on to form highly successful rock band Fur Patrol.

Since Fur Patrol, Julia has released two solo albums: Modern Fables (2010) and We Light Fire (2018); she's collaborated with the likes of Shihad frontman Jon Toogood; she's starred in Jesus Christ Superstar; and she's toured, gigged and recorded all over New Zealand and the world. 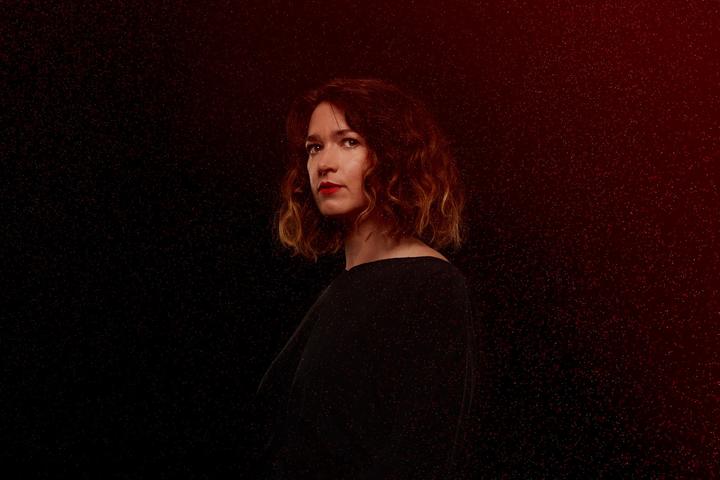 Julia talks with Charlotte Ryan about life and picks her favourite songs on this episode of The Mixtape.