Brad Warrington joins us once again.  This evening we're taking a look at the mid-noughties.

Duncan McGillivrary, Principal Investigator at the MacDiarmid Institute and Associate Professor in Chemical Sciences at the University of Auckland gives us his scientific take on Baakonite from Star Trek - a strong, reinforced metal used for traditional Klingon weaponry such as the bat'leth. 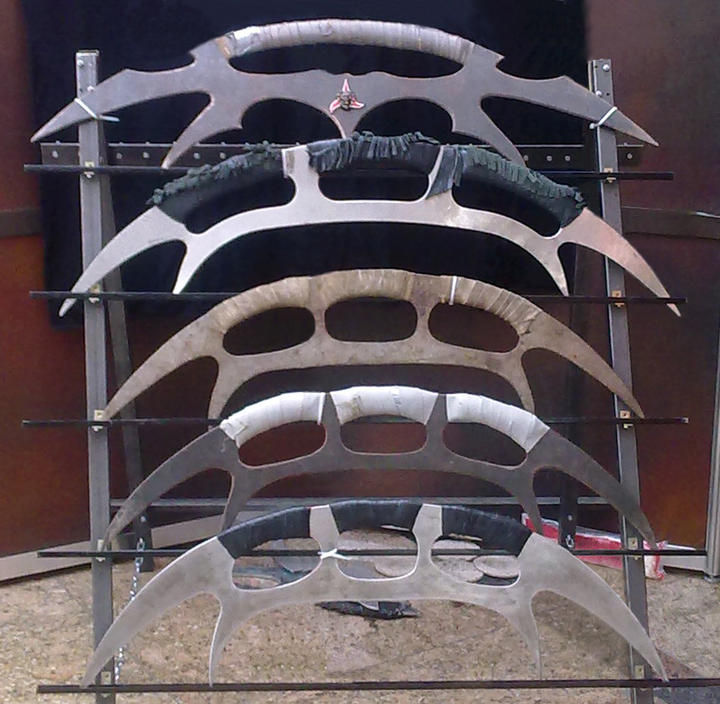 Klingon Bat'leths at the booth of Khemorex Klinzhai at FedCon Photo: Maximilian Reininghaus. Cropped by Fallschirmjäger / CC BY (https://creativecommons.org/licenses/by/3.0)

Songs of the Humpback Whale - The story of Roger Payne's best-selling environmental album, released 50 years ago. 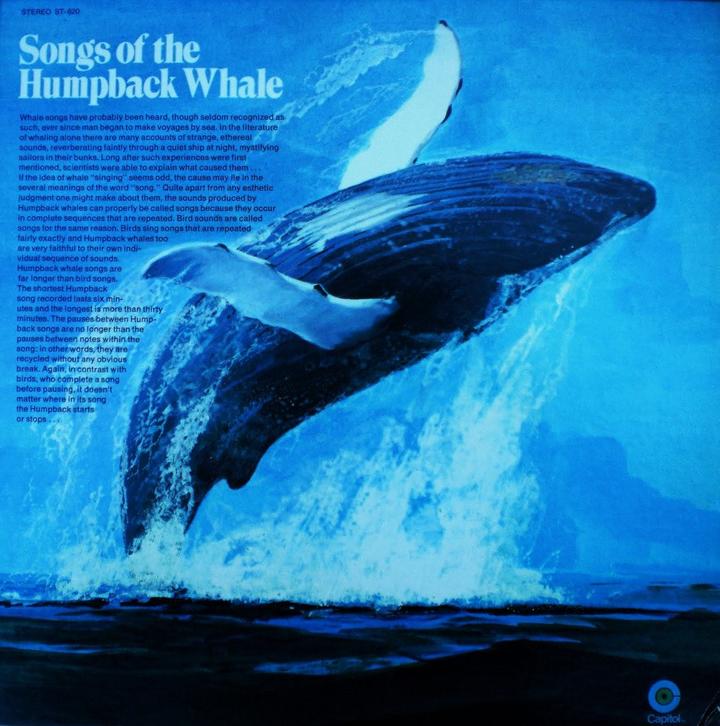 This week, on Our Changing World, William Ray is finding out about vaccines for Covid-19, and he talks to the New Zealand experts who have been tasked with charting our path towards immunity. 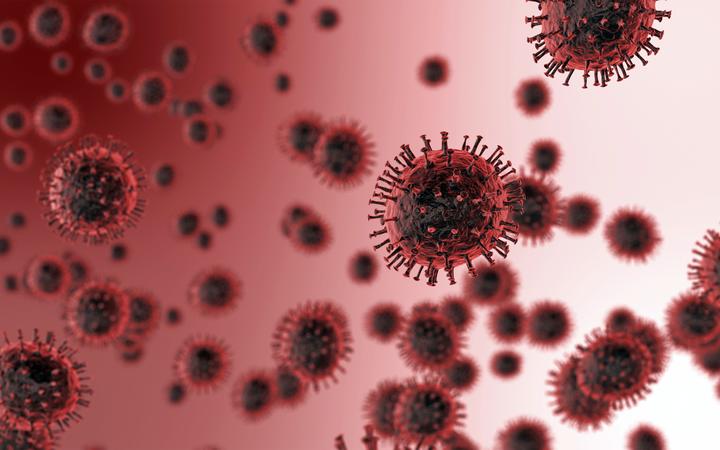 Reem Abbas joins us once again from Khartoum. 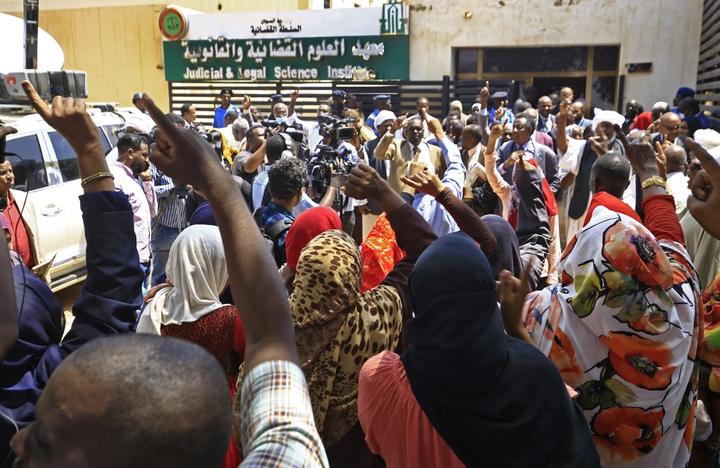 People chant slogans outside the Judicial and Legal Science Institute that serves as a make-shift courthouse for the trial of Sudan's ousted president Omar al-Bashir along with 27 co-accused over the 1989 military coup that brought Bashir to power. Photo: ASHRAF SHAZLY / AFP 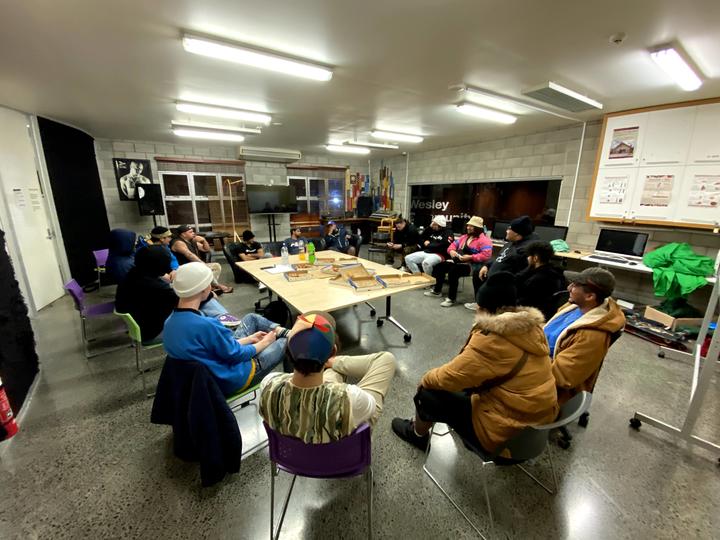