7:12 The U.S. Supreme Court Vacancy and its effect on the U.S. Elections

We're talking to Dr Amy L. Fletcher, Associate Professor of Political Science and International Relations at the University of Canterbury about the recent Supreme Court Vacancy in the US. How likely is it that the vacancy will be filled before the upcoming election and what power might a Republican-heavy Supreme Court be able to wield in the event of any contested election result? 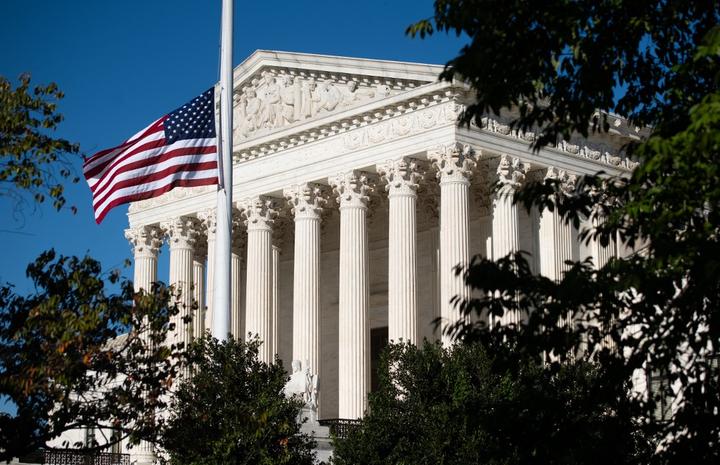 It was Te Wiki o te Reo Māori last week so this episode is a te reo special. Song Crush host Tony Stamp is joined by pop musician Theia and the editor of the Spinoff's Ātea channel, Leonie Hayden, to play some of their favourite te reo songs, including Ria Hall, Prince Tui Teka, SoccerPractise and more.

"Why do our tummies rumble - and when they do, does it always mean we are hungry?" asks James, aged 12. To get to the bottom of this noisy query, the doctors tune in to our guts. 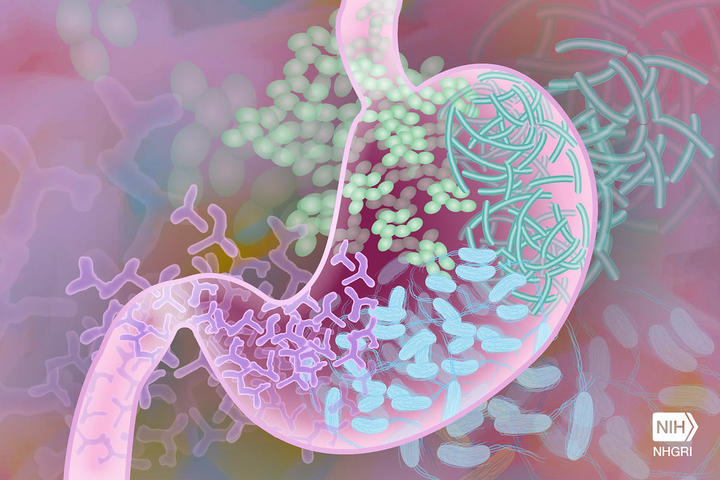 This week on The Arts Hour from the BBC World Service with Nikki Bedi, Celtic Connections is Europe's largest winter music festival, with over two thousand musicians from across the world gathering for a global celebration of music. Nikki Bedi talks to some of the biggest and most exciting names who took part.

Americana star Ryan Bingham tells us about the stories he felt compelled to sing about and how he moved from riding bulls, to winning an Oscar, a Grammy and a Golden Globe for his song The Weary Kind.....Cathy Jordan, lead singer of the band Dervish, talks about the power and heritage of Irish music.

Plus eighth generation Sarangi player Suhail Yusuf Khan, who mixes Hindustani classical music with traditional folk, explains why the instrument works so well across continents and styles.....and we'll hear from British folk supremo Sam Lee on songs steeped in the ancient world and the old stories.

After 11 on Worlds of Music, Trevor Reekie features an interview with an American music journalist, Michael Corcoran talking about Washington Phillips, one of the most overlooked founding fathers of American Gospel. Washington Phillips' entire recorded output consists of only 18 songs recorded between 1927-1929 and were assembled on an album called Washington Phillips and his Manzarene Dreams released by the American Dust To digital label. 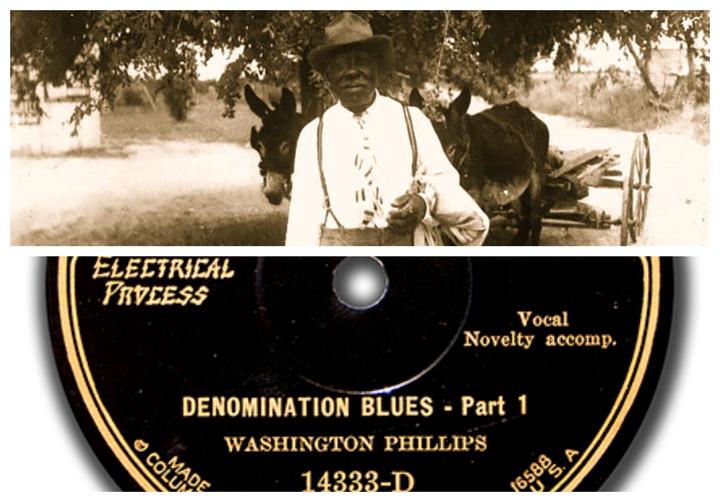