We're talking to Paulie Stewart long-standing Australian punk act The Painters And Dockers. When he's not playing with the band he work with a group of Catholic sisters the Alma Nuns who tend to disabled and abandoned children in East Timor, Papua and Indonesia. He reckons ``they are the real punks.'' 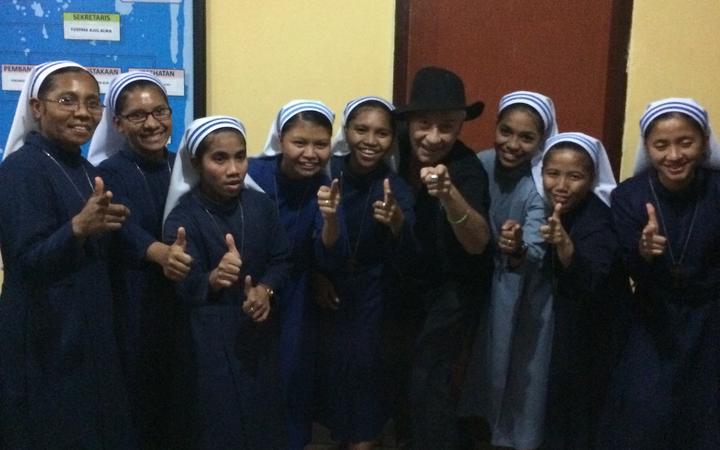 As it's Te Wiki o te Reo Maori, we're giving you a chance to win Scotty and Stacey Morrison's book Maori Made Fun. 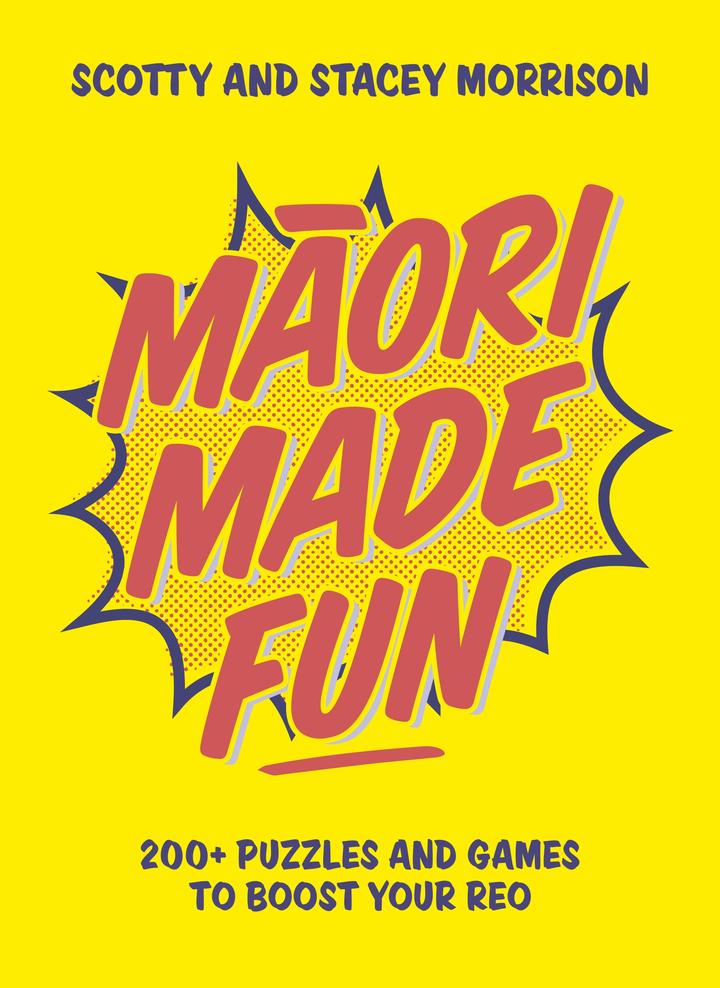 Why do some of us do bizarre things in our sleep? 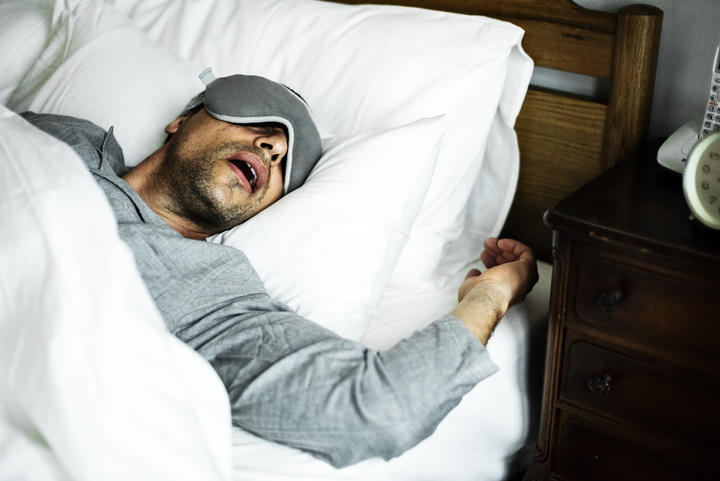 A special episode with Nasa legend, flight controller John Aaron. This extended interview ranges from John first learning about the explosion, to his doubts and fears during Apollo 13¹s descent through the Earth¹s atmosphere. 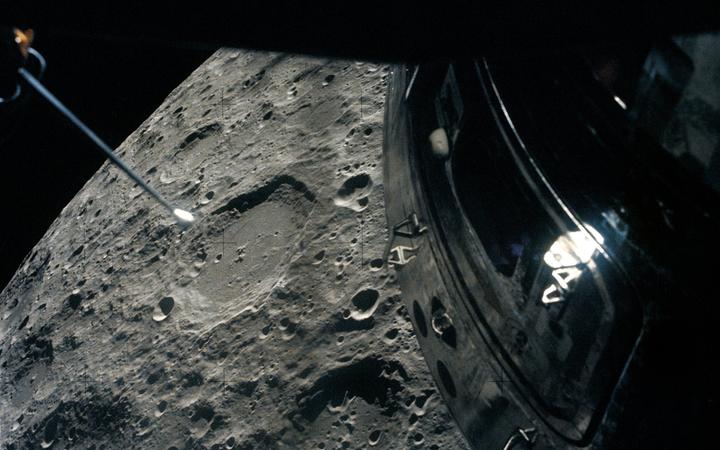 9:30 The 2021 Breakthrough Prize in Mathematics

We talk to Professor Sir Martin Hairer, (HAY-rur) from Imperial College London - the winner of the 2021 Breakthrough Prize in Mathematics for his work in stochastic partial differential equations. 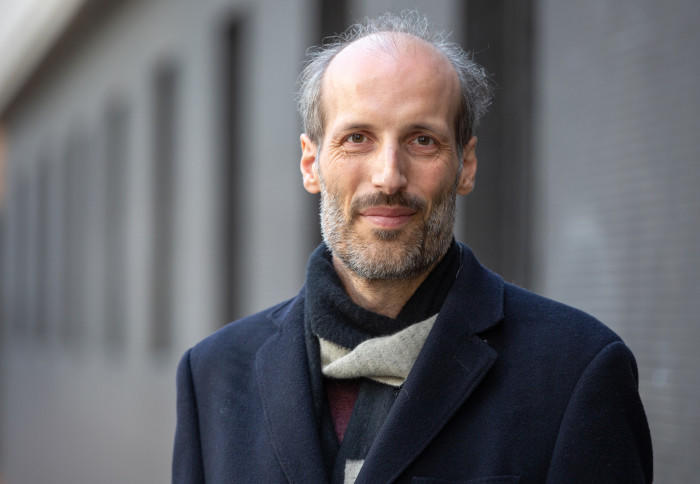 After 11, on Inside Out, Nick Tipping presents a set of jazz inspired by the hot summer weather - and dedicated to those of us who are sick of winter! 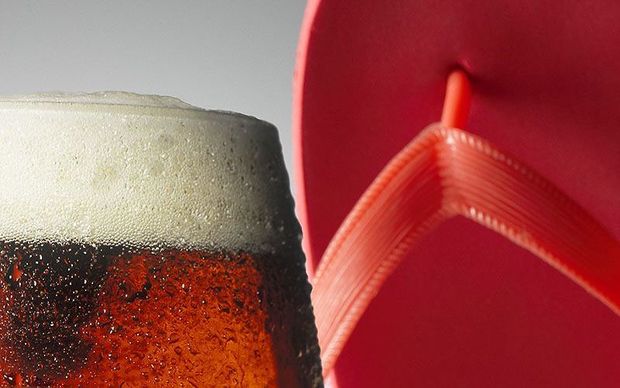