Our Cultural ambassador from the world of Sci-fi, Eleanor Tremeer joins us - she's looking at Representation in scifi: does scifi have a responsibility to represent marginalised people? If so, how should they be represented? And how well is modern scifi currently representing the population? 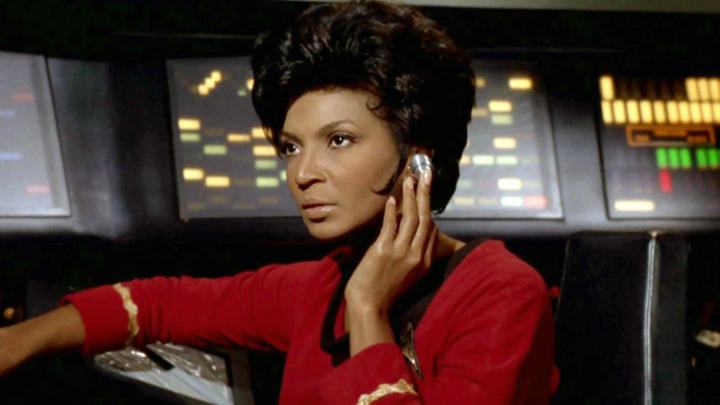 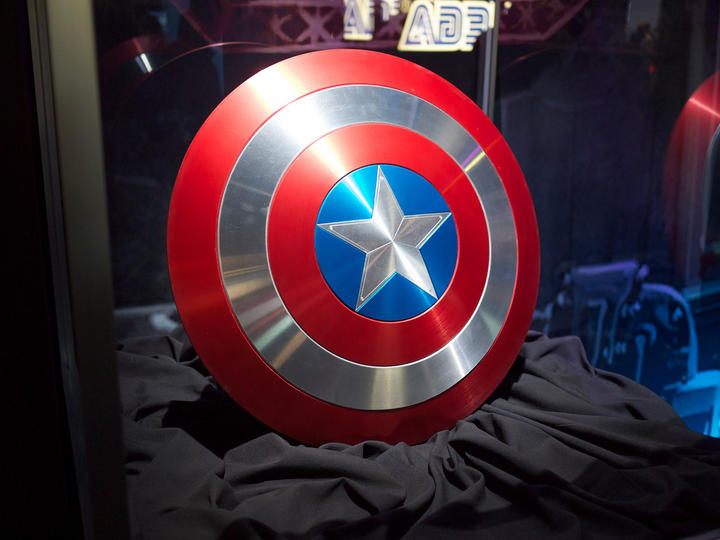 8:05 A Call from Quarantine

Mona-Lynn Courteau joins us from her stay in quarantine.

Tonight we hear about the army of highly trained, Soviet women spreading feminist ideas in Afghanistan. They were focused on their mission and dedicated to their goal of promoting women's equality. 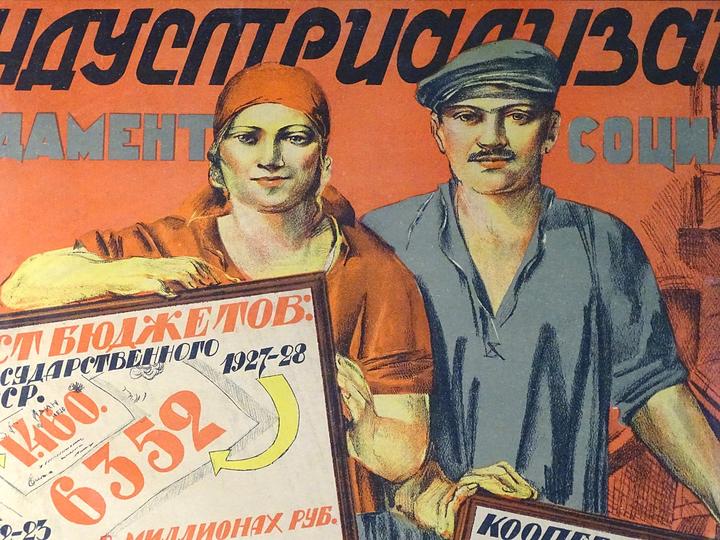 This week, on Our Changing World, Alison Ballance meets three seismologists from GeoNet who reflect on the big earthquakes of the past decade. 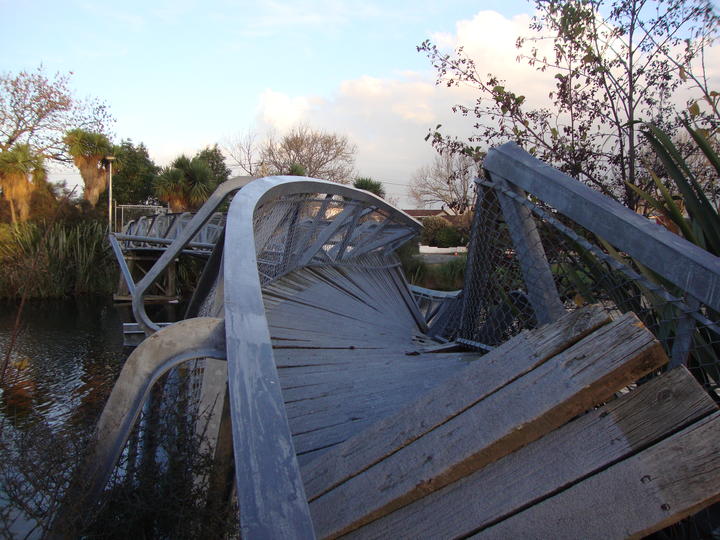 Peggy Revell joins us from Medicine Hat, Alberta with the latest news stories from Canada. 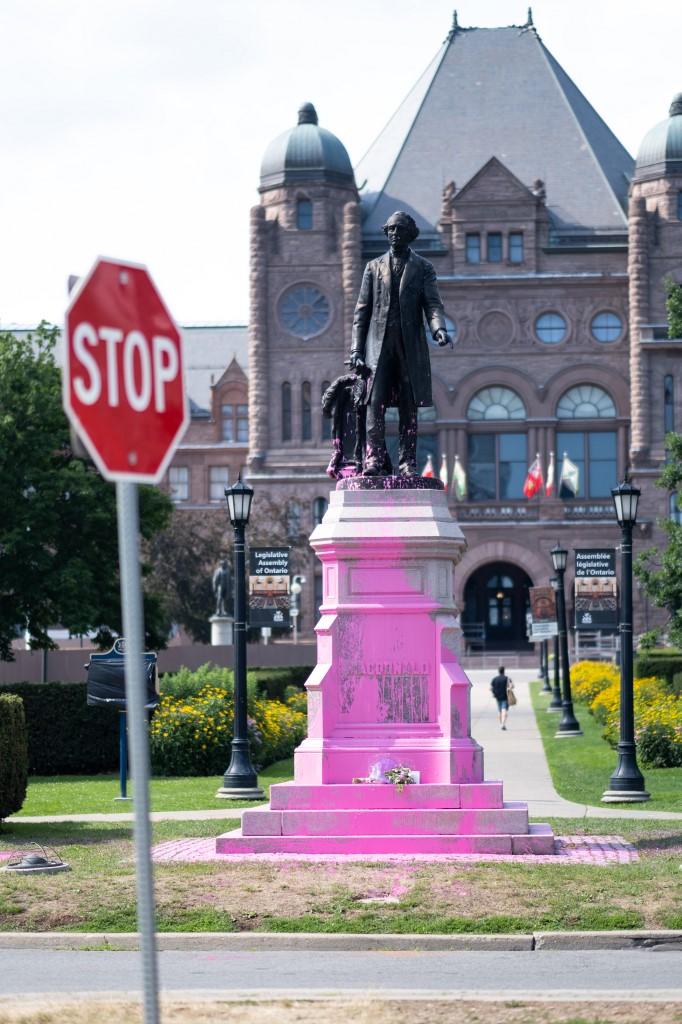 On this week's Music 101 Pocket Edition, US band Future Islands speak with Charlotte Ryan about their new album. Yadana Saw tracks down a 1990s one hit wonder who has released an album with Solange's producer. 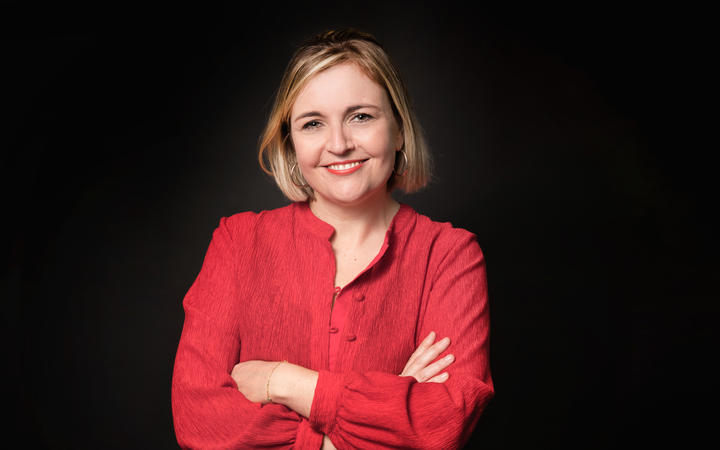