What left you speechless? 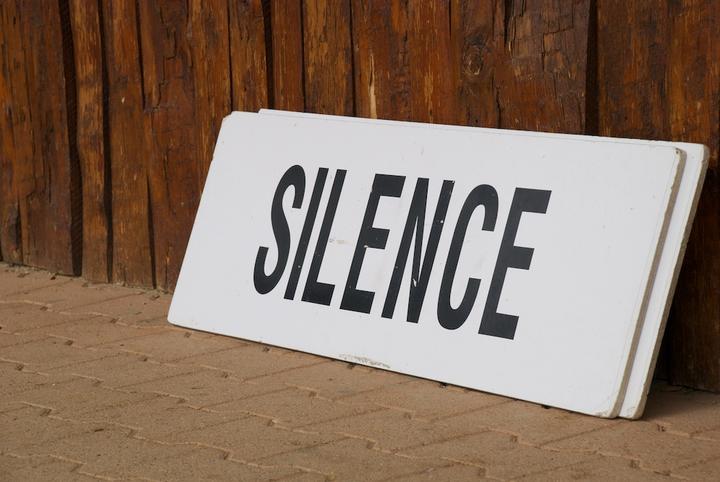 In Friday Night Live we go The Others Way Festival in 2017 for a set from Wellington based multi-instrumentalist and composer Grayson Gilmour. 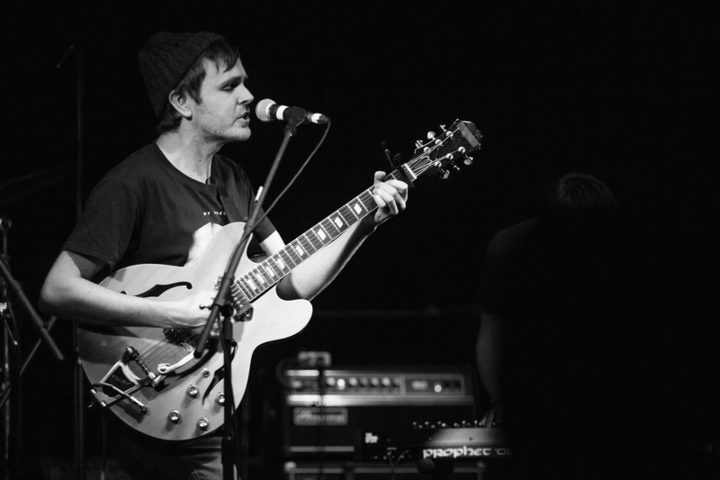 Tonight Country Life gets advice from Phil Guscott on farm succession, they meet 2019 dairy trainee of the year Nicola Blowey, and pop in on a woman farming 1000 bulls which mainly well behaved - she's only been pinned to the ground by one once! 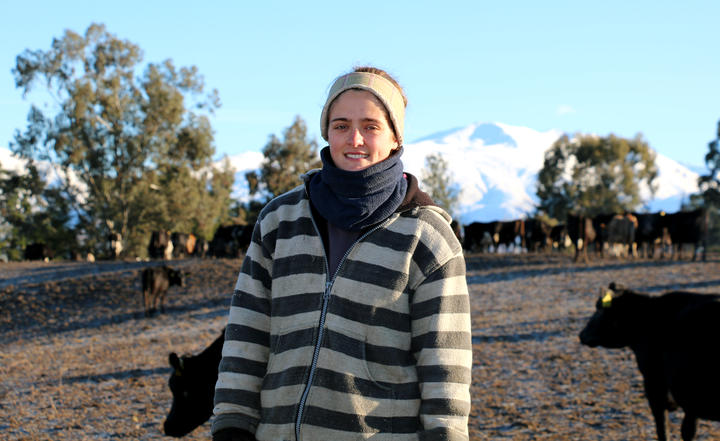 Resaurateur Al Brown grew up in rural New Zealand. He's a keen fisherman, loves Aotearoa's great outdoors and despite owning several of the city's trendiest eateries, he tends to refer to Aucklanders as "city slickers". His cook books and restaurants reflect his love of what New Zealand has to offer in terms of land and sea. 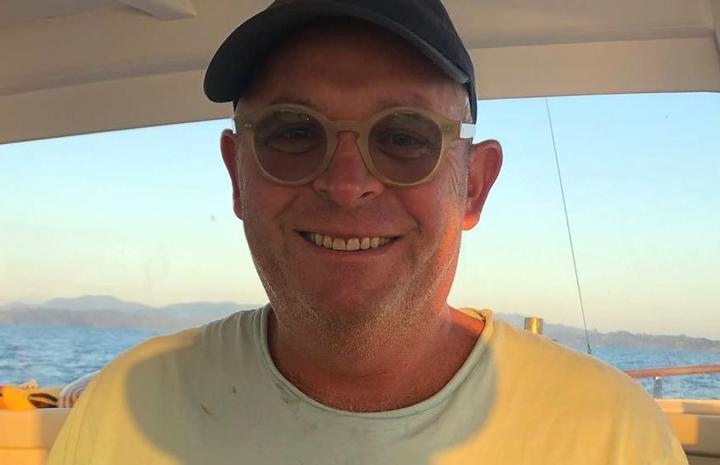 Al loves to promote Aotearoa and our food to the rest of the world. He's been culinary ambassador for New Zealand Trade & Enterprise since 2003. He's also one of New Zealand's most easily recognizable chefs, with his signature thick rimmed glasses and cap.
Charlotte Ryan spoke to talk to him about his favourite music, life death and of course food