Katherine Mansfield created some of literature's most chilling characters, not least Harry Kember and his wife in her short story At The Bay. 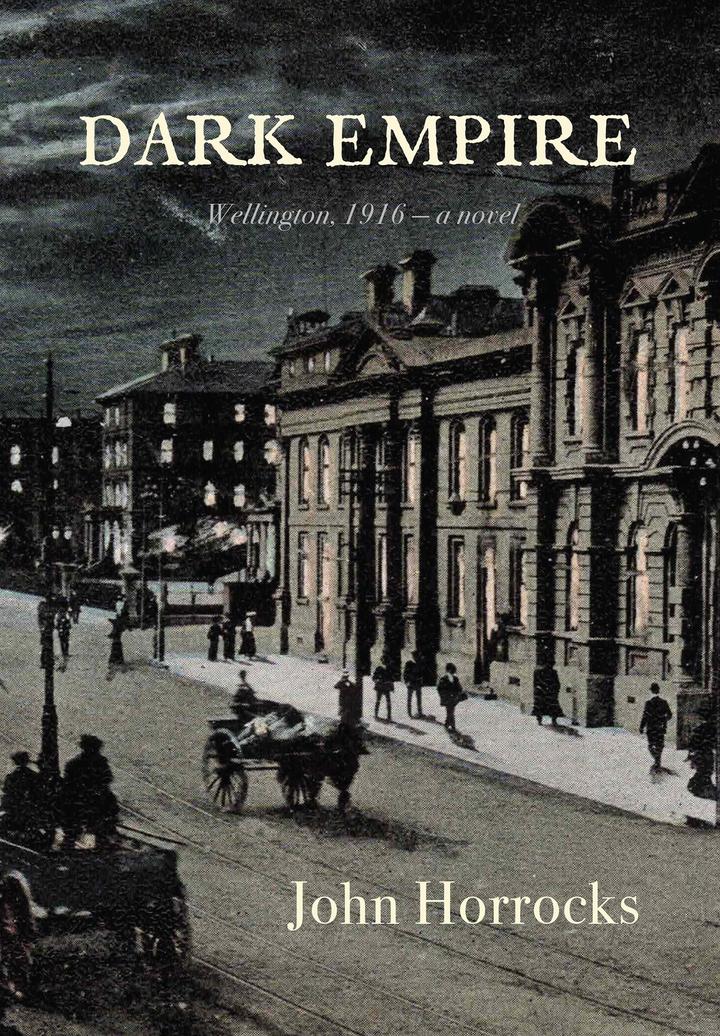 This week in The Sampler Nick Bollinger discusses the country soul of Auckland singer-songwriter Milly Tabak and her band The Milltones; a compilation of local garage rock from vinyl indie label 1 To 12; and two recent releases from the normally sparing Gillian Welch. 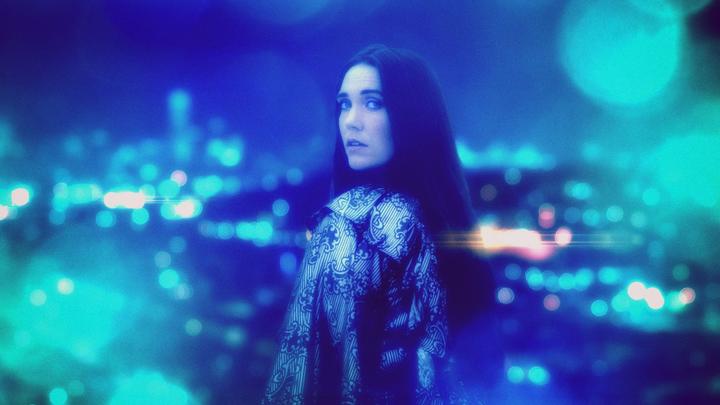 Implanted devices can predict when something is about to go wrong with a patient's heart. 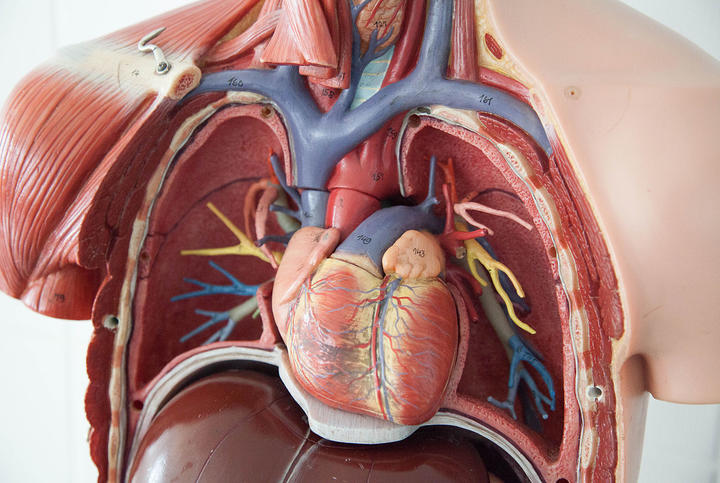 Peter Lampp joins us once again with the latest sports news. 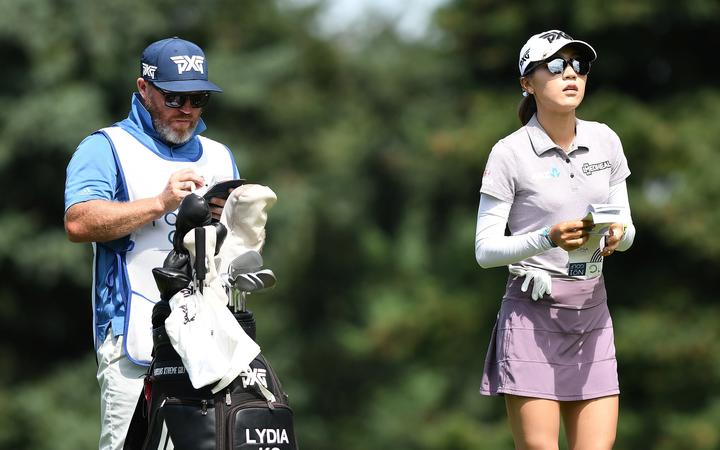 Lydia Ko is remaining upbeat despite missing out on another LPGA title. Photo: Photosport

9:30 Eating Fried Chicken In The Shower

Host James Nokise invites radio star Jono Pryor into his safe space to talk about being there for your mates. 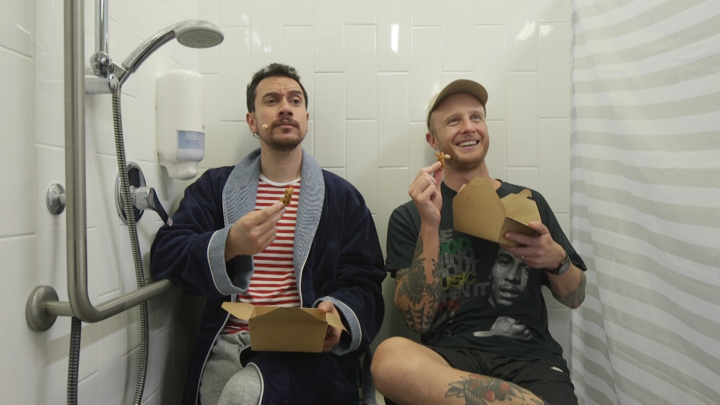 After 11, on Nashville Babylon Mark Rogers has a Cajun classic from Vin Bruce, solid rhythm 'n' blues courtesy of Dr Feelgood, tracks from the cream of Solomon Burke's releases on the Atlantic label plus Harry Nilsson, Colorama and Gene Wilder. 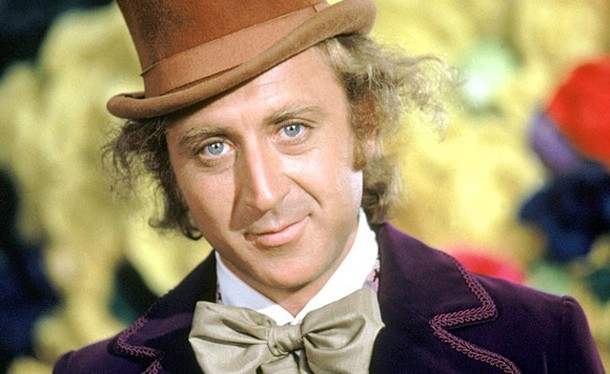