7:12 The Mathematics of Election Forecasting

Nights' Mathematician, Dillon Mayhew joins us once again.  With election season - both at home and in the US - approaching, he'll be looking at election forecasts and what they mean. 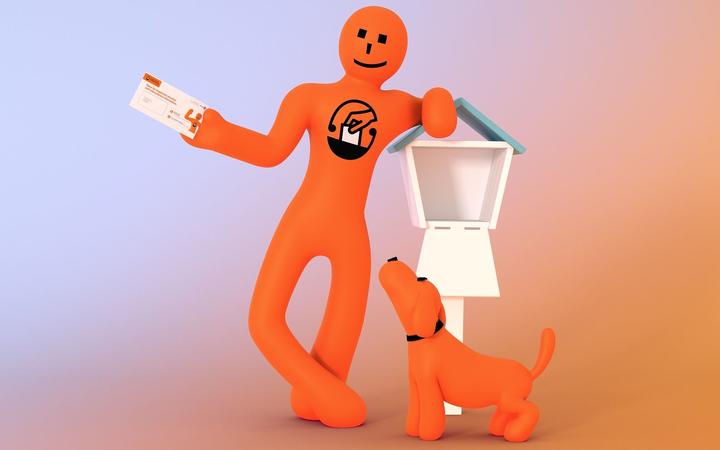 Song Crush host Tony Stamp is joined by RNZ Music's Jana Te Nahu-Owen, and producer raconteur and wit Rob Kelly. Together they look at new music from locals Wax Chattels and Team Dynamite, as well as Remi Wolf, Christine & The Queens and more. 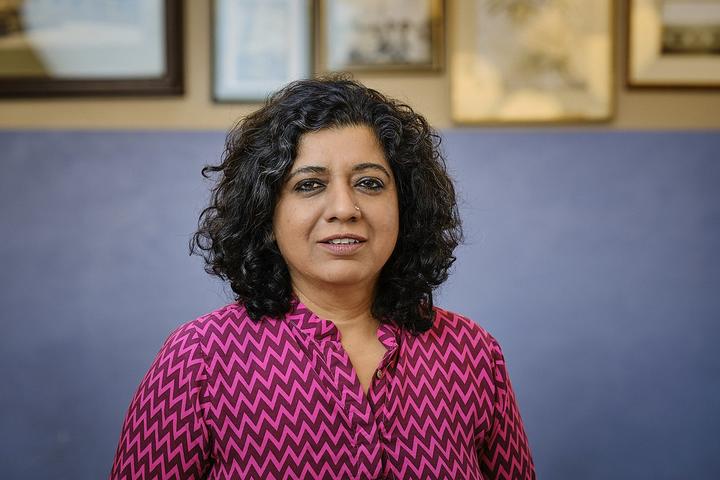 On the 20 July 1944 a group of German army officers attempted to assassinate Adolf Hitler with a bomb. It was placed under a table by Colonel Claus von Stauffenberg - although it exploded it failed to kill the German Nazi leader and Stauffenberg and his co-conspirators were arrested and executed.  In 2014 Alex Last spoke with his son, Berthold von Stauffenberg. 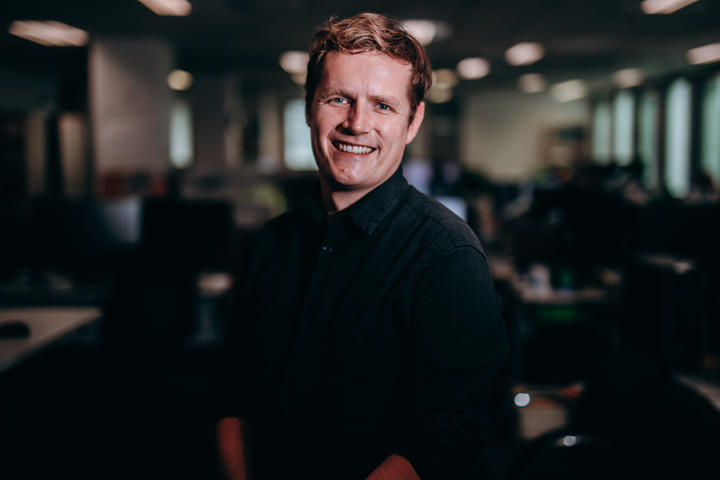 Trevor Reekie features an interview with South African guitarist and composer Derek Gripper who has produced some of South Africa's most extraordinary musical works, focusing on the dazzling polyrhythmic Malian kora compositions  of musicians like Toumani Diabates, and transcribing them , note-for-note and performing them on six-string nylon string guitar. 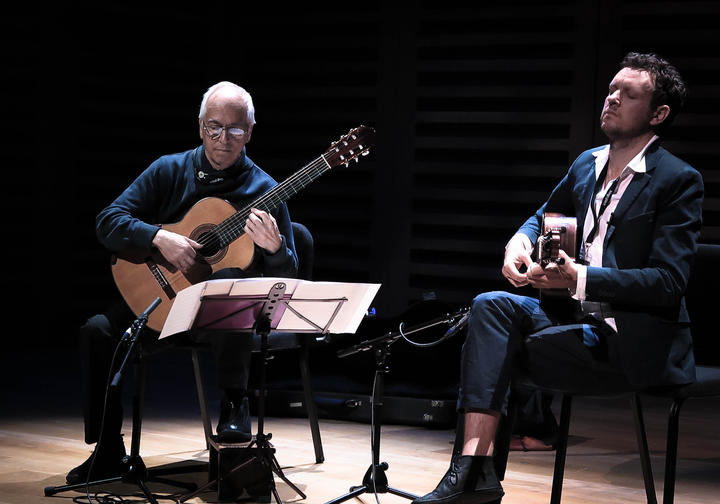