Damien Fenton our Military Historian joins us. Tonight we're taking a look at  some key events in the Pacific War in July 1945. 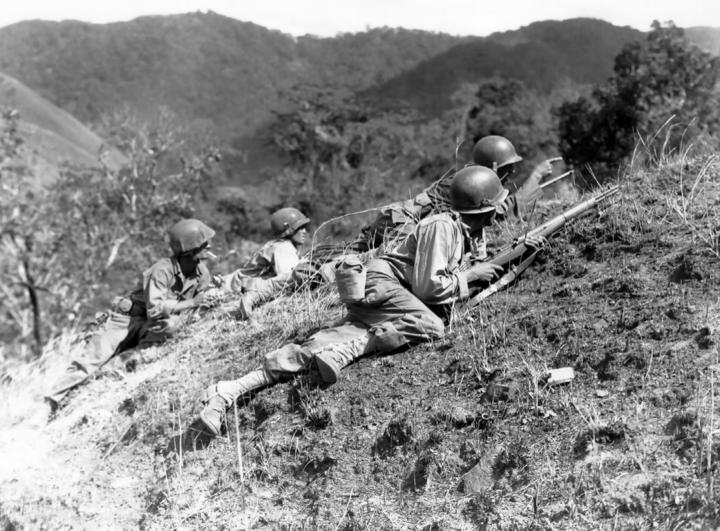 A squad leader points out a suspected Japanese position at edge of Baleta Pass, near Baugio, Luzon, P.I., where troops of the 25th Inf. Div. are in fierce combat with the enemy. 23 March 1945. Photo: US Army

Host Tony Stamp is joined by Nick Bollinger and RNZ producer Danielle Street. Tonight they tackle a new one from the controversial Kanye West, as well as indie mainstays Sufjan Stevens, Haim, and Wellington band Grawlixes.

Our Window on the World tonight tells the story of Metropolitan police investigation into a body that fell from the sky onto a suburban street in West London.

Midday Report presenter Mani Dunlop and the Maori news team bring us a special programme to mark the appearance of Matariki in the dawn sky. 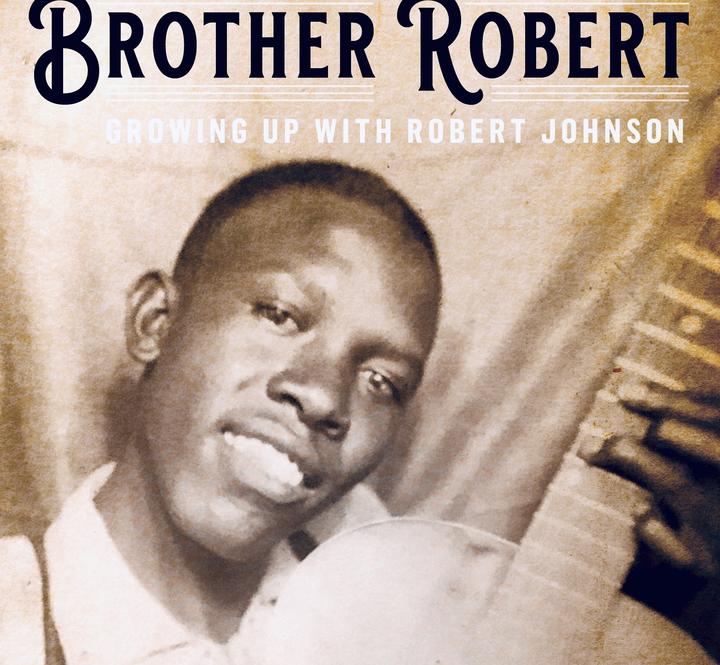