Paul Berrington introduces us to One of the more celebrated electronic acts of the last two decades, Kieran Hebden aka Four Tet. 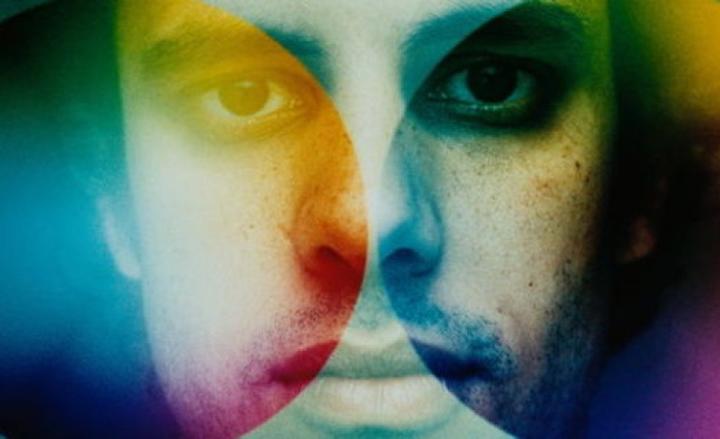 Emeiline Paat-Dahlstrom, the co-founder of SpaceBase joins us to look at how commercial space flight might benefit New Zealanders. 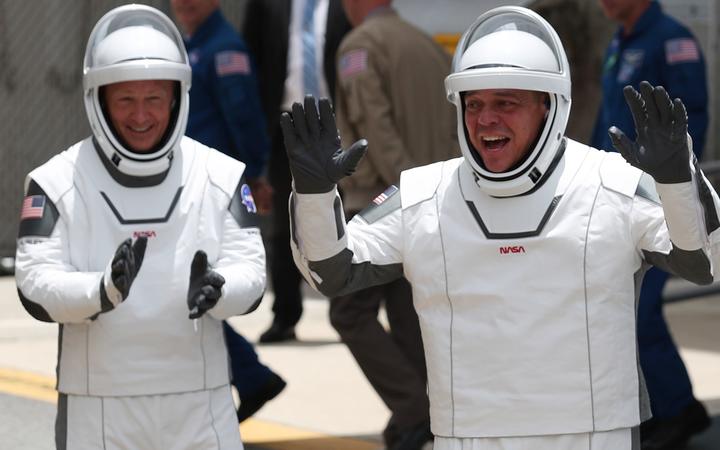 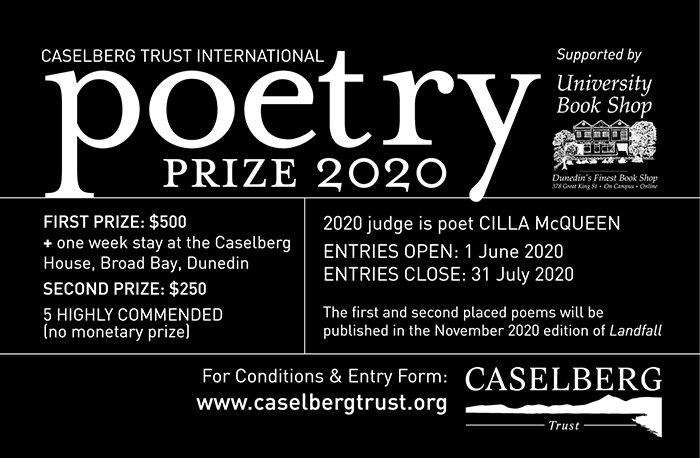 Tonight's Window on the World - Chemist Andrea Sella celebrates how the element helium enhances our lives. 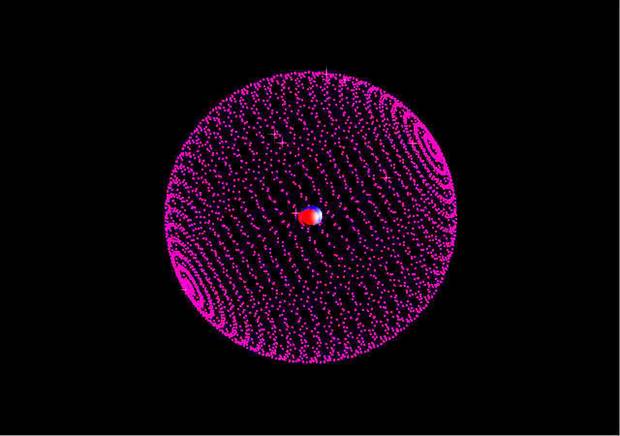 This week on Our Changing World, Alison Ballance brings us part 2 of Voices from Antarctica. She has arrived at Scott Base and is discovering a few things about weather on the frozen continent, tips for camping in the field and historic treasures in the original Scott Base building known as Hillary’s Hut. 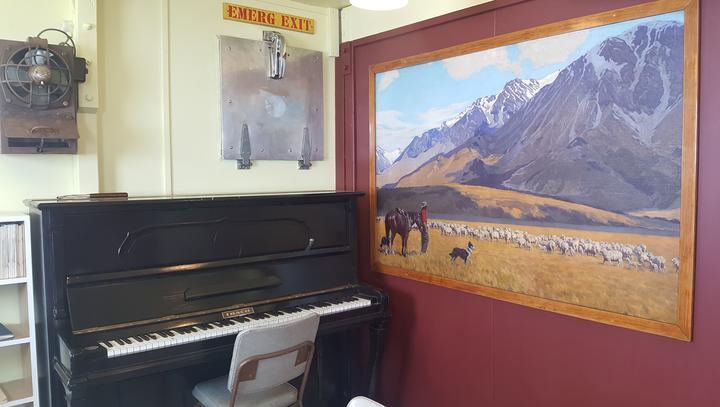 The piano housed in Hillary Hut was acquired from the Americans in the late 1950s and lived in the Scott Base bar for many years. Photo: RNZ / Alison Ballance

Rhanna Collins, Executive Editor, Indigenous News & Current Affairs at NITV (National Indigenous Television) in Australia joins us once again.  Among other things, she’ll be looking at how the Indigenous community in Australia has responded to the Black Lives Matter protests in the US. 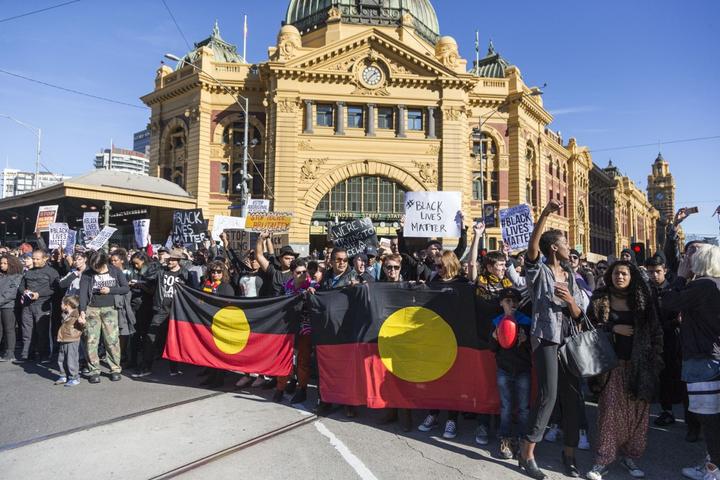 On this week's Pocket Edition Charlotte Ryan talks to Neil Finn about his new single featuring members of Fleetwood Mac, all proceeds from which will go toward the new Auckland City Mission facilities. Charlotte also speaks with Anika Moa about winning the Tui for Best Children’s Artist 2020, and balancing music with motherhood. Plus, Church & AP producer Dera Meelan introduces his new project Border Patrol. 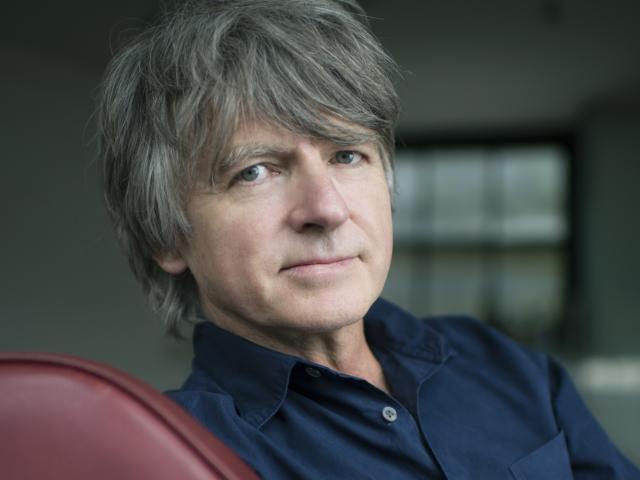