Our military historian Damien Fenton joins us once again and with the Victory Day holiday in Russia approaching (9 May) which celebrates Russia's role in the victory over Nazi Germany, Damien’s going to be discussing the 'Great Patriotic War' as it was known in the old USSR …and again today in Putin's Russia. 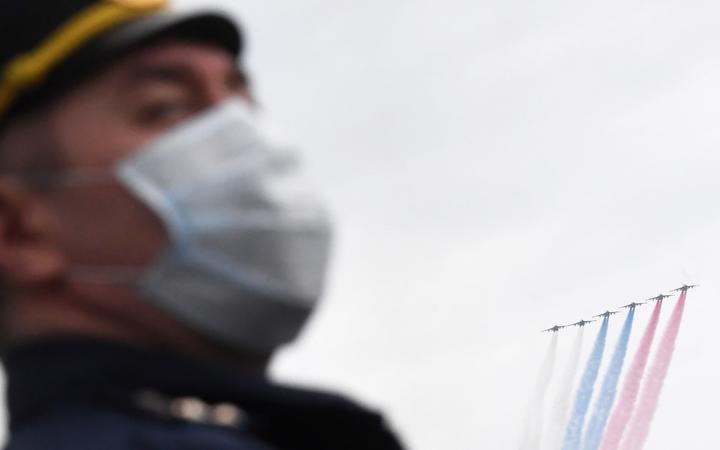 Russian Su-25 jet fighters fly in formation during the rehearsal for the Victory Day parade in Moscow. Photo: AFP/Sputnik

Zoom-made music videos, lyrics about levels and being locked in, anti-capitalist hip-hop, and a meditation on what comes next. Kirsten Johnstone, Brad Warrington and Yadana Saw have some new songs that reflect the time we're living in

RNZ Pacific have temporarily suspended Dateline Pacific in it regular format so that they can concentrate their efforts on broadcasting to the Pacific. In the meantime, each weeknight we'll chat to one of their reporters for a daily update.  Tonight Bryan Crump talks to Johnny Blades

The BBC’s Linda Presley looks into Spain’s care home nightmare.  Why did so many people die in just one elderly care home in Madrid? 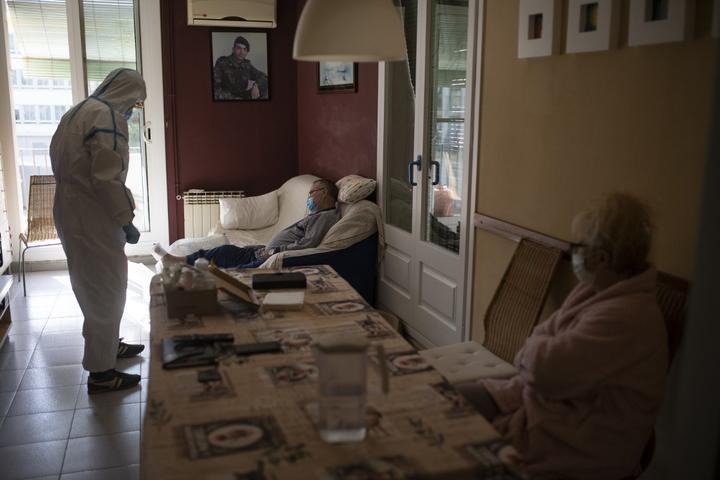 Healthcare worker wearing a protective suit, visits a patient at his home in Barcelona. This week Spain has confirmed a slowdown in the pandemic, according to figures released Photo: Josep LAGO / AFP

The Cut Out Girl is a remarkable true story of how a Jewish girl in the Netherlands was hidden from the Nazis for the duration of World War II. Its portrait of trauma and displacement is still shockingly relevant today.

The author Bart van Es, Professor of English at Oxford University, speaks with Miri Young-Moir in this highlight from the 2020 New Zealand Festival Writers' programme. 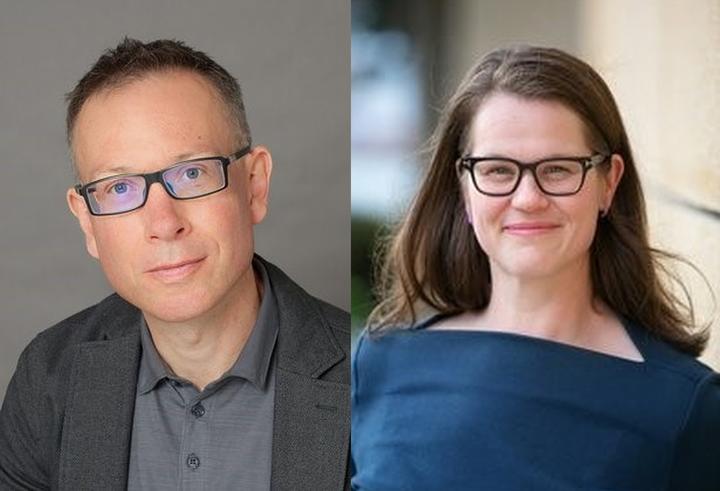 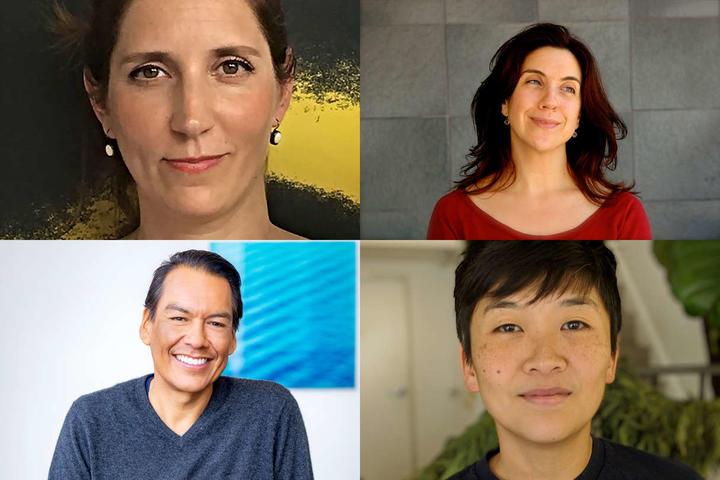 On Worlds of Music Trevor Reekie talks to Steve Garden one of the founders of Rattle record label. Formed in 1990, Rattle  has released an extensive and eclectic catalogue from New Zealand and International musicians covering jazz, acoustic fusion, improvised music, Te Reo and classical. 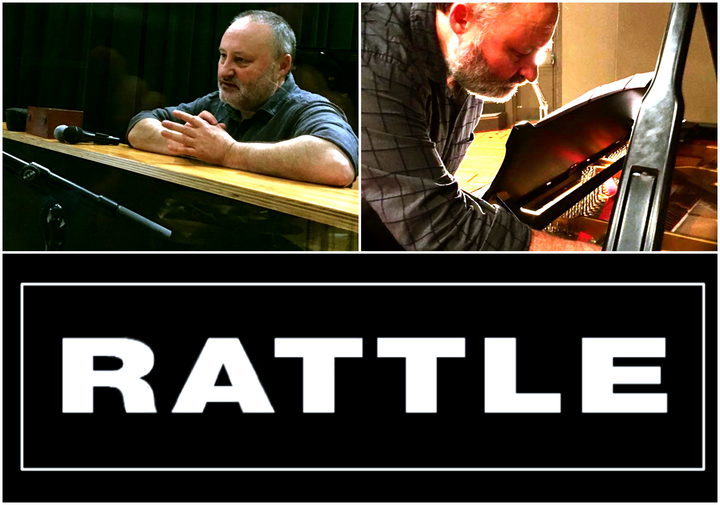