7:12 Face To Face With Digital Exclusion 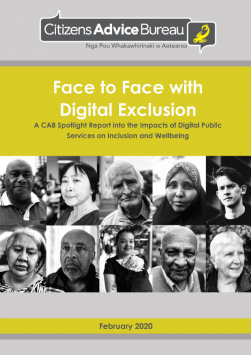 As time online skyrockets, data usage breaks all records and many of us take it for granted, not everyone has the same access to the internet.

The Citizens Advice Bureau New Zealand has released the report 'Face to Face with Digital Exclusion' to spotlight the impacts of government digital services on inclusion and wellbeing in society.

Dan Slevin is filling in for Simon Morris – and because of the lockdown devoting his attention to home entertainment – and he reviews Sergio, a Netflix film about the UN official Sergio Vieira de Mello who was killed in a truck bombing in Baghdad in 2003  Selah and the Spades, an Amazon Prime drama about a high school senior trying to pass on her drug business before she goes to college and Miss Fisher and the Crypt of Tears – Essie Davis returns to her role as an Australian amateur detective in the 1920s in the first big screen spin-off from the well-loved TV series.

RNZ Pacific have temporarily suspended Dateline Pacific in it regular format so that they can concentrate their efforts on broadcasting to the Pacific. In the meantime, each weeknight we'll chat to one of their reporters for a daily update.  Tonight Bryan Crump talks to Sela Jane Hopgood.

An account of one hospital’s race to help those made ill by the Coronavirus. A British doctor, Professor John Wright, is helping Bradford Royal Infirmary to prepare for Covid-19. 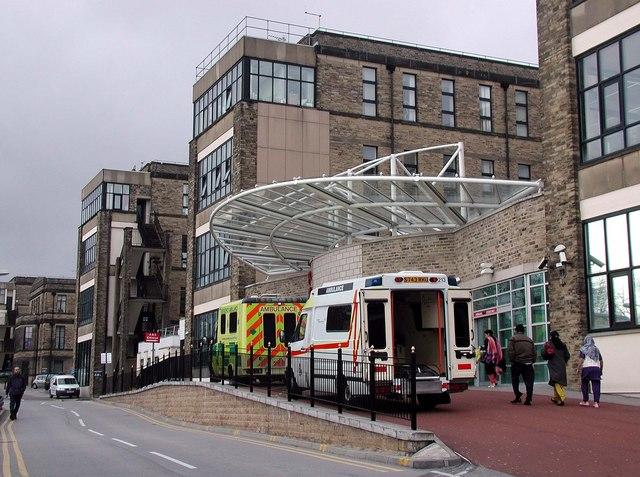 In our Book reading ”The Vintner's Luck" more than 40 years have passed since the Angel Xas began secretly meeting Sobran Jordeau  on his Burgundy vineyard.   And although many people suspected he was having an affair, the object of his love has remained a secret, a secret shared only with Baroness Aurora.  However   Sobran's son, Baptise is beginning to get close to the truth. 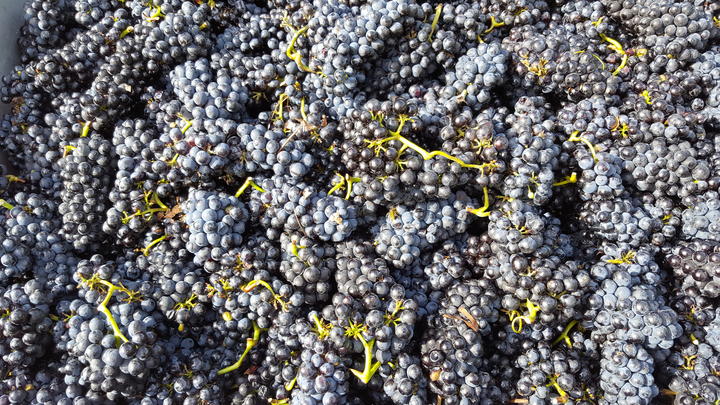 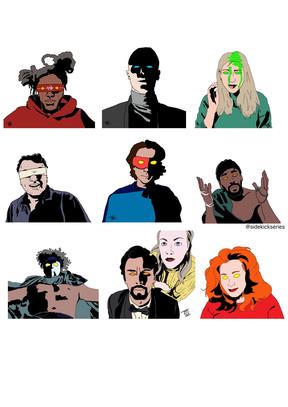 A bunch of well loved actors from across New Zealand have come together for Sidekick, a new improvised comedy web series, made during lock down, shot entirely on zoom.

Creator and director Ella Hope-Higginson and co-creator Milo Cawthorne join us from from lockdown at Ella’s parents’ house in Whanganui. 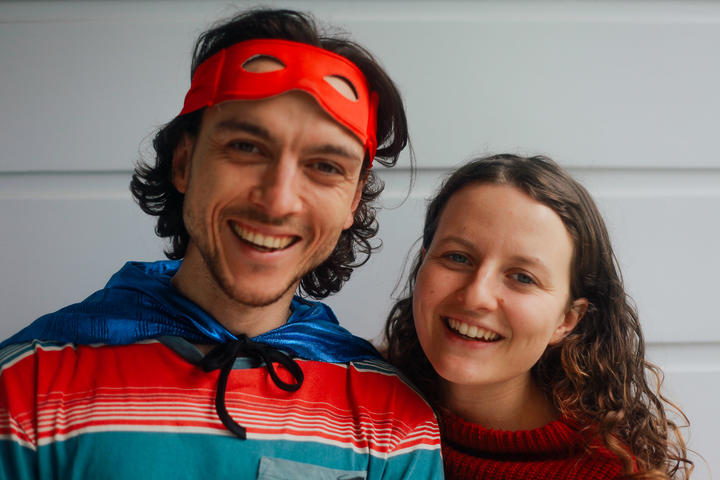 Dr Michael Baker, epidemiologoist and professor of public health at Otago University in Wellington joins us once again to talk us though the latest coronovirus data.

Critically acclaimed New Zealand songwriter and singer from Eb & Sparrow, Ebony Lamb joins us for some music down the line tonight. 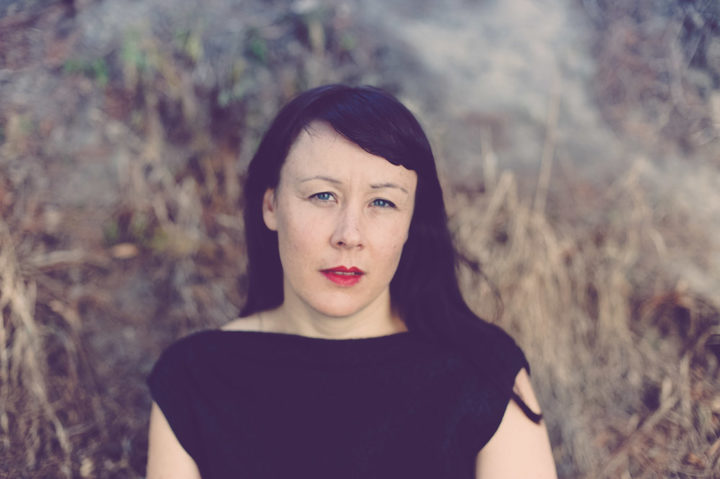 Hayden Donnell joins us once again.  He's been watching some Increasing media resistance to the deification of Dr Ashley Bloomfield. ​ 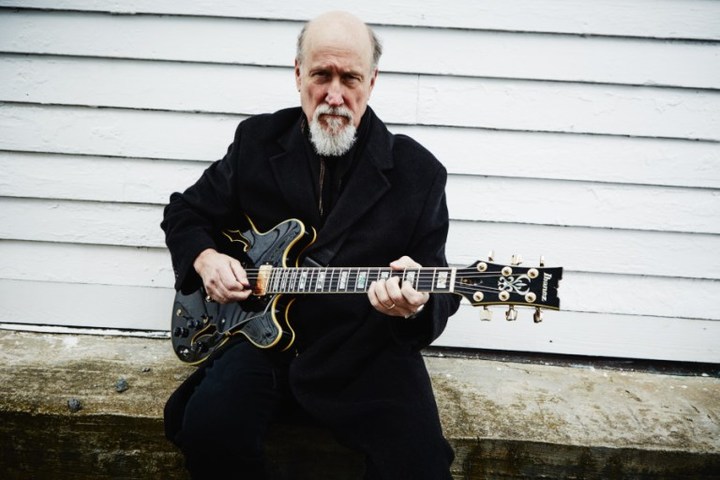