Ginny Webb has just completed her PHd studying community gardens. Are they answer to food insecurity and social isolation we think they are? 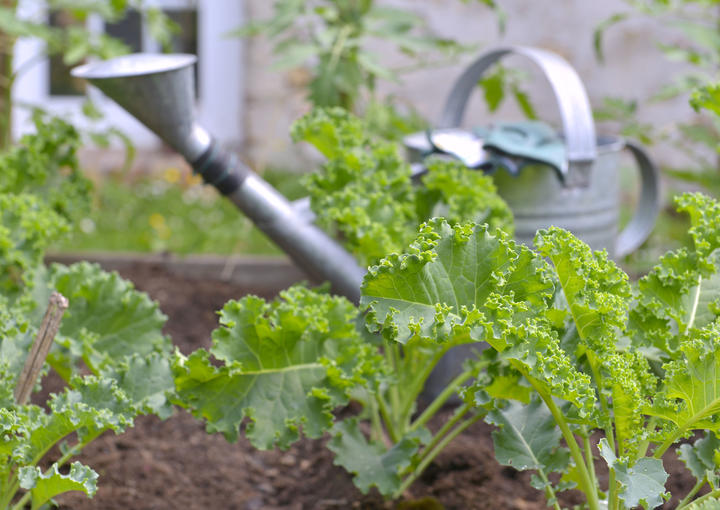 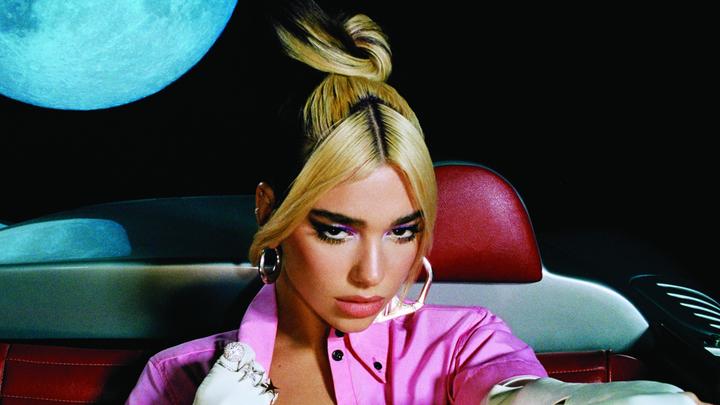 Chile: An education for all

Students and teachers in Chile demand an end to inequality in education. The system is unfair they say and they want change. 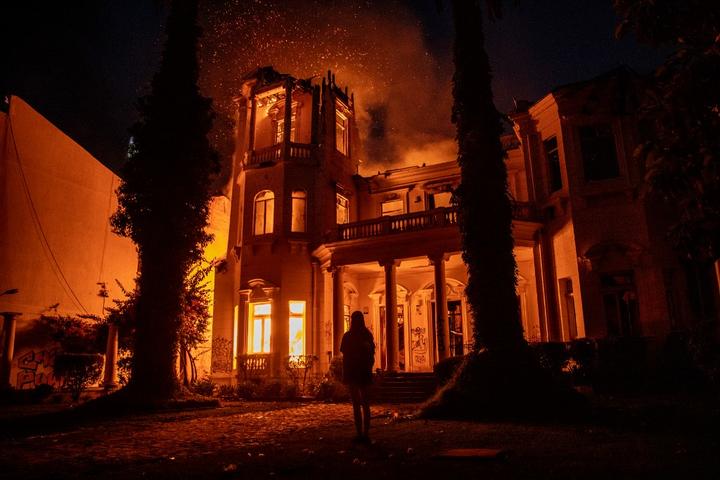 Rickki Swannell makes her debut as our Nights Sportscaster. 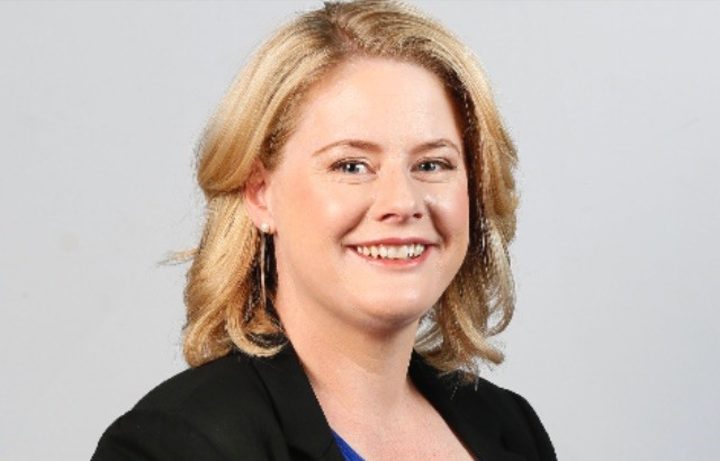 We take another look into the Nights vaults.

Hana Halalele a Waitaki District Councillor  based in Oamaru joins us to talk about cultural resistance.

After 11 on Nashville Babylon Mark Rogers treats us to a Southern Soul special as he spins tunes from some of the true legends of the genre including Otis Redding, Aretha Franklin, Al Green and Dan Penn. 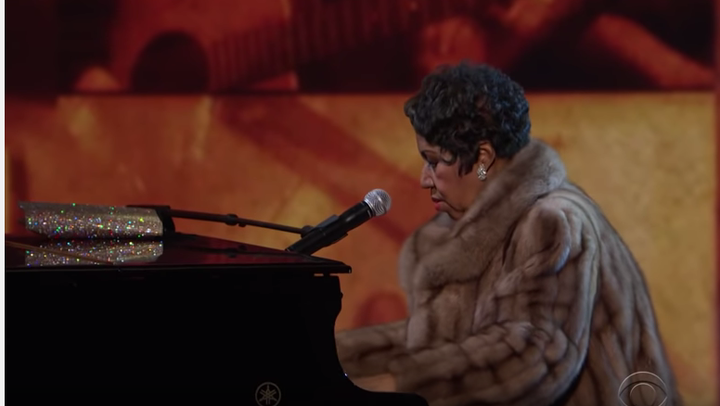 Aretha Franklin performing at the Kennedy Centre in 2015 Photo: Supplied