Nights' favourite philosopher, Ann Kerwin joins us once again.  Tonight she discusses how to be good.

Four women, whose husbands were among the victims, have allowed us into their lives as they grapple with their new reality as Widows of Shuhada or martyrs.

In episode 2, the widows recall hearing That Day. 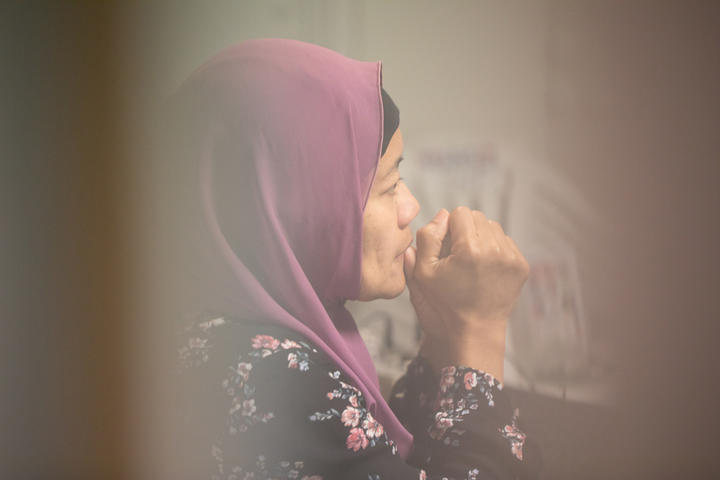 Dr Hamimah Tuyan lost her husband Zekeriya, the 51st victim to die from the attacks. She now lives in Singapore with her two young sons. Photo: Photo / Janneth Gil

.A new series which follows the lives of four women left widowed by the March 15, 2019 mosque shootings in Christchurch.
In this episode, the women - who are all from very different backgrounds, but who now share the distinction of being widows of shuhada or martyrs - sit down together for the first time. 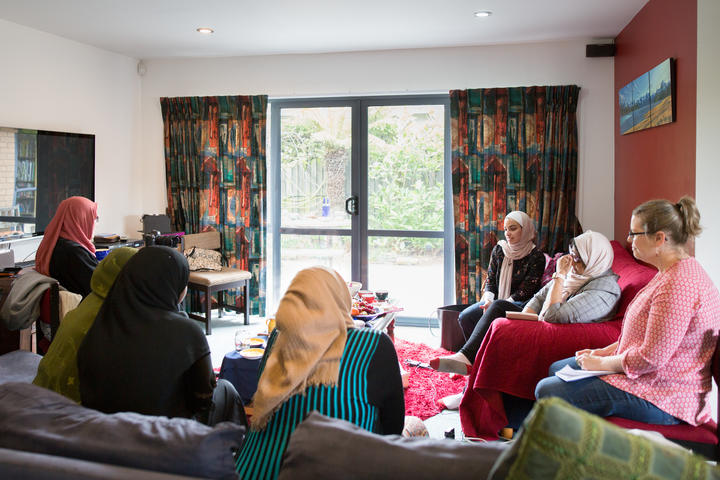 Widows and the team making this series share some powerful moments as they recover from the aftermath of the attacks. Photo: Photo / Janneth Gil

Inspired by iconic huts of rural and alpine Aotearoa, a collection of handcrafted structures have been popping up around the Wellington Region. The Urban Hut Club is a new project for the 2020 NZ Festival.  We're joined by Niko, one of the artists involved.

On Worlds of Music, Trevor Reekie features an interview with the Malian Kora virtuoso Toumani Diabates, recorded on lacation at Womd in 2008. He is a Griot who comes from over 700 years of Kora players, passed down from father to son.  An exceptional musician who is also something of a serial collaborator, Toumani won a Grammy Award for his collaboration with the late Malian guitarist, Ali Farke Toure, for their album In The Heart of The Moon, as well as collaborating and recording with number of European musicians, including pop stars like Bjork. 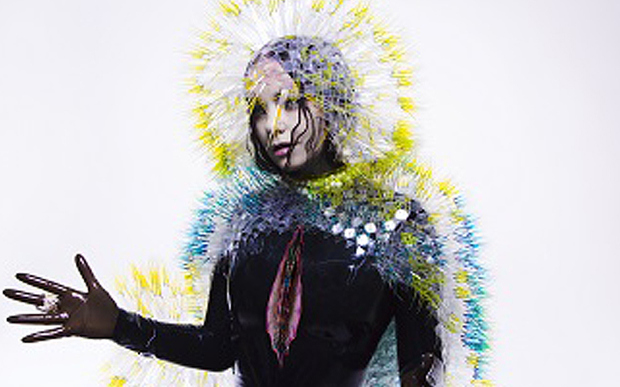