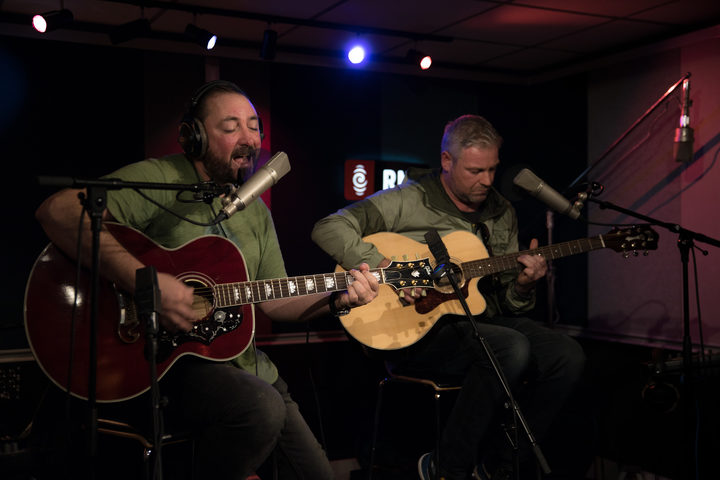 On Country Life we hear about the concept of "Hentertainment" from a Wairarapa egg producer, a native plant nursery on a marae in the far south and a real estate agent who's making his long-held dream of developing an orchard come true. 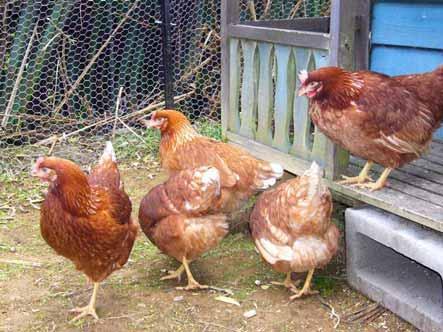 This week's RNZ Mixtape selector is singer, rapper, broadcaster and self- confessed geek Teremoana Rapley whose been in Upper Hutt Posse, Moana and the Moahunters 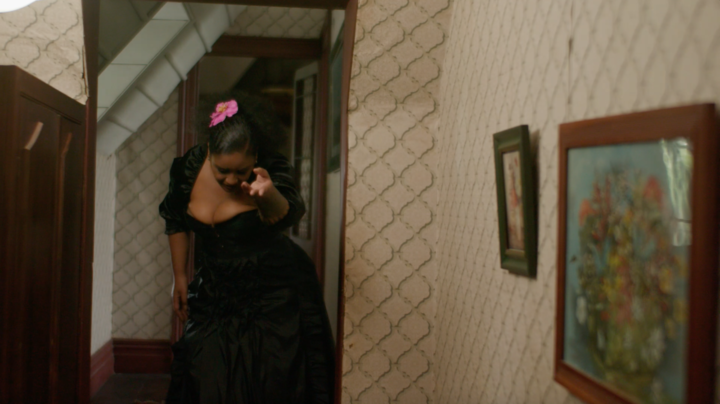