Bryan Roper joins us once again and tonight he's taking a look at class, voting and New Zealand's political parties and asks "Does Class Matter?" 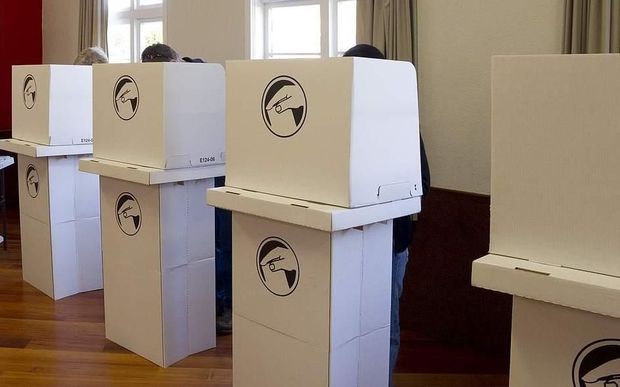 Some sad-ass - but gorgeous - songs from the Song Crush team this week, as well as a long lost gem from the post-punk-funk scene in Melbourne, and an up and coming rapper from Dunedin.

The anatomy of a panic: why thousands of Bulgarian parents pulled their children out of school recently, and many more are marching to defend their families. 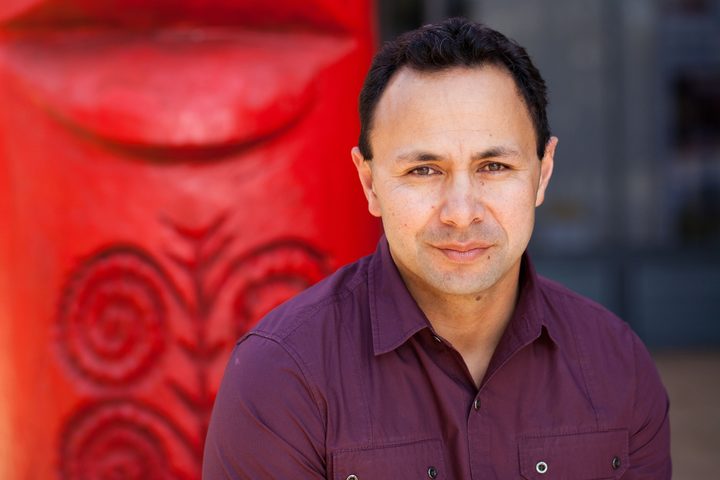 Two diverse subjects are explored in informal talks from University of Auckland lecturers - the increasing significance of the Pacific to NZ identity, and a survey of the issue of corruption and government level. We'll hear from Associate Professors Damon Salesa and Tim Kuhner talking in front of sold-out audiences in a city bar during the Raising the Bar night held last August. 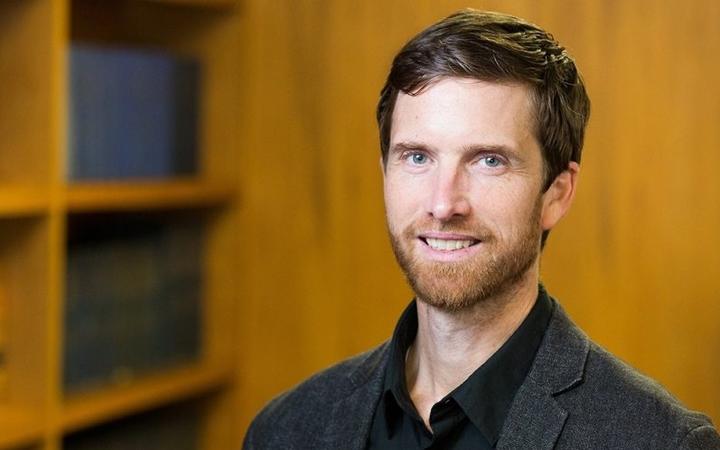 After 11, on Worlds of Music, Trevor Reekie features NZ born flamenco guitarist and composer Paul Bosauder who has performed in Europe, Lebanon, UK, USA and New Zealand. He currently works as a flamenco guitarist in his adopted home of Seville in Spain after completing his studies in concert flamenco guitar at the Higher School of Music of Catalonia where he graduated after 6 years with the highest mark possible. 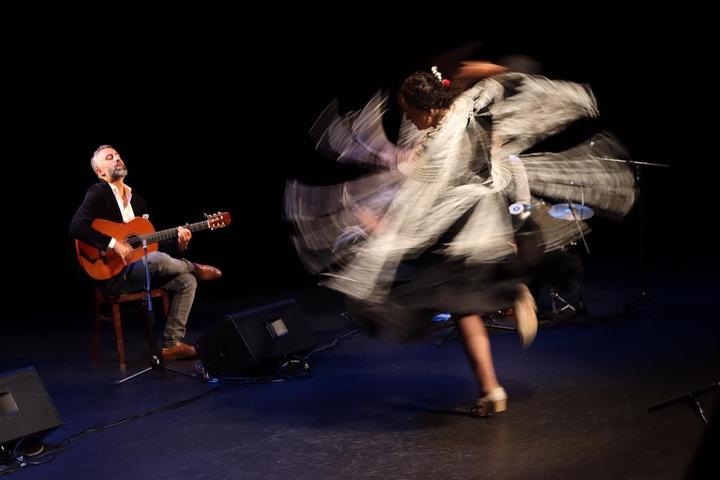 Before embarking on his 2020 tour of Aotearoa Paul talks about his life playing Flamenco in Seville and finding his own voice as a guitarist.

Paul brought his guitar into the Nights studio back in January 2018.  You can listen again here.