Eric Crampton, chief economist at the New Zealand Initiative is returns as our first after dinner speaker of 2020.  Tonight we're looking at the economics of parenting. Can market forces help get the chores done? 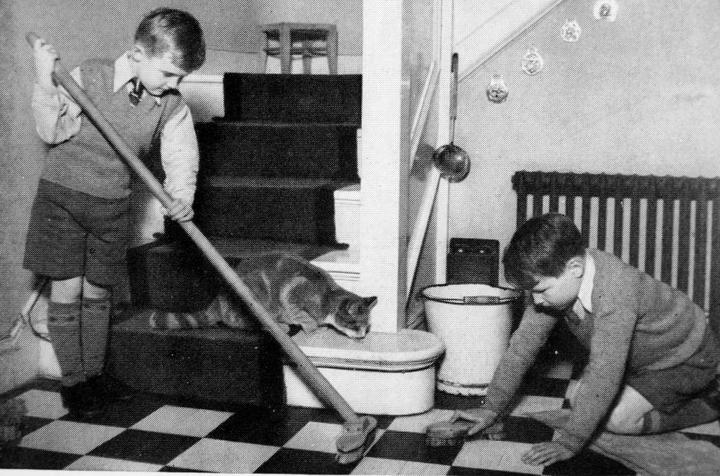 Goldenhorse reached number one in New Zealand with their first album - but not until two years after it was released. Nick Bollinger discusses this local classic, and speaks to Goldehorse founder Geoff Maddock, in Essential New Zealand Albums. 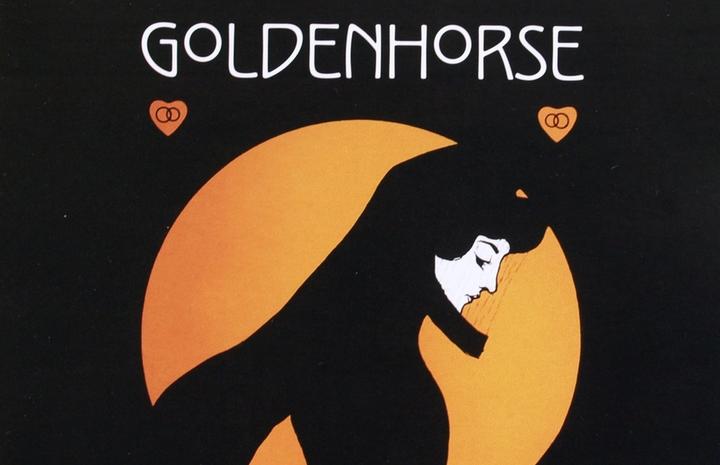 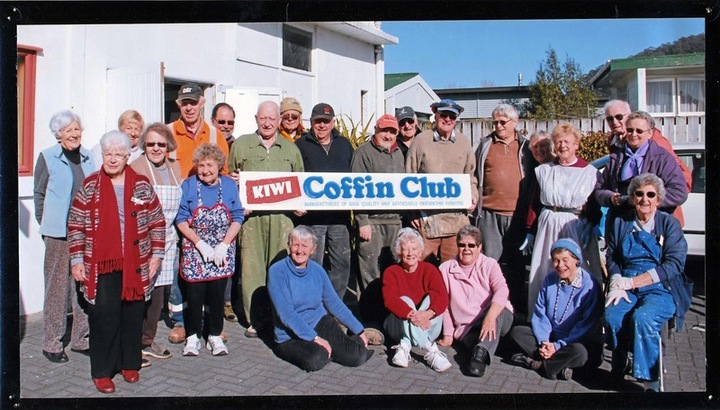 Imagine sitting in the lounge of your 3D printed home, or customising your dream shoes online and having them manufactured by a 3D printer at a store near you, cutting out the need for international shipping. Such convenience is just around the corner but how will our lives change with these technologies? And how will it affect more significant areas of life such as medical treatment? 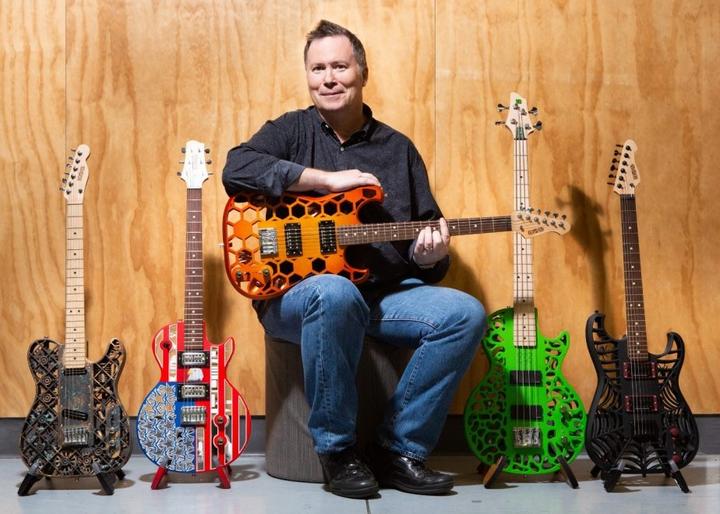 Prof Olaf Diegel with part of his collection of 3D-printed guitars Photo: University of Auckland

This talk by Prof. Olaf Diegel delves into why 3D printing is such a remarkable tool for innovation. Recorded at the Raising the Bar night in partnership with the University of Auckland.

After 11 on Worlds of Music, Trevor Reekie featuers an interview recorded in 2015 with Jeff Place from Smithsonian Folkways Records talking about the life and music of Huddie Leadbetter aka Lead Belly, a musical giant who came from poverty and went on to forge a global legacy that continues to endure. 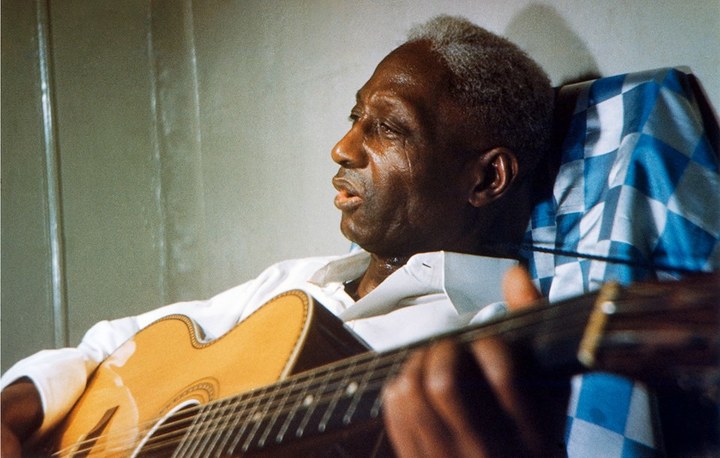