The very last episode of KILLJOY our satire about the making of true-crime. The story is about an ambitious young podcast producer, Amy Upbright, from CBF radio (Chicago Broadcast Frequency) who comes to New Zealand to make what she hopes will be an award-winning true-crime podcast. But things have not quite turned for her.  In fact, the true crime in the podcast may actually be in the attempt to make it. 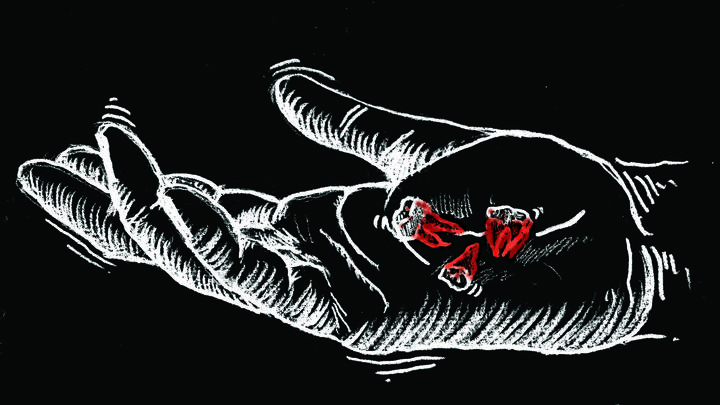 We've been all over the historical map this year on nights and I thought I might share some of that with you tonight. In June this year Bryan spoke to Dr Gary Morrison, a specialist in Roman social history, about his research into the facts and the fabrications that surround the history and modern imagination of ancient Roman sexuality. 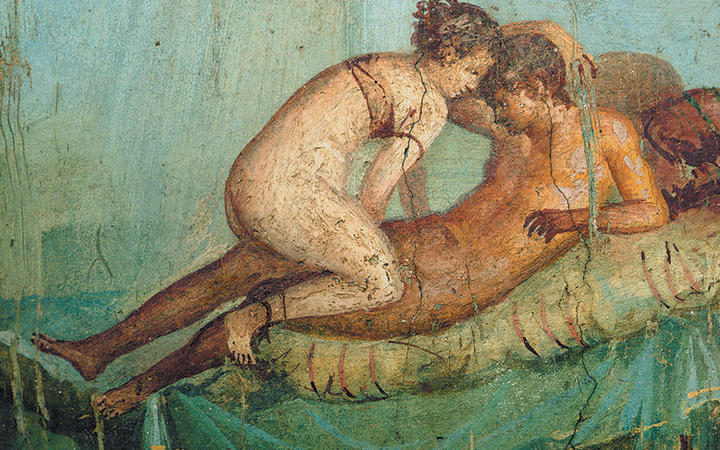 Ballads for the end of the world, torch songs for broken hearts, political missives for everyone, and a glimmer of hope in them all. It's Song Crush's 2019 wrap of the (international) songs that they've loved the most... and it's pretty emo. 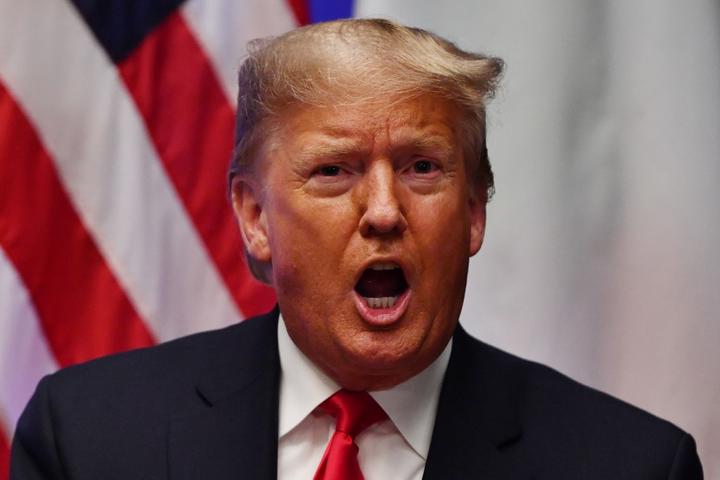 Tonight: a bonus episode of White Silence, the RNZ/Stuff podcast on the Erebus tragedy.  40 years on, the loss of 257 lives on the icy slopes of the Antarctic volcano still resonates throughout New Zealand.

And when White Silence came out many people who'd heard it got in touch to share their personal connections to the disaster. Tonight Katy Gosset and Michael Wright return to share some of those stories.

On Worlds of Music, Trevor Reekie features a selection of albums that represent some of this program's favorite releases of 2019. In the current era where it seems that it is harder than ever for a musician to make a any kind of living, it's apparent that creative musical endeavors make no concessions to geographical borders, language and commercial concerns. 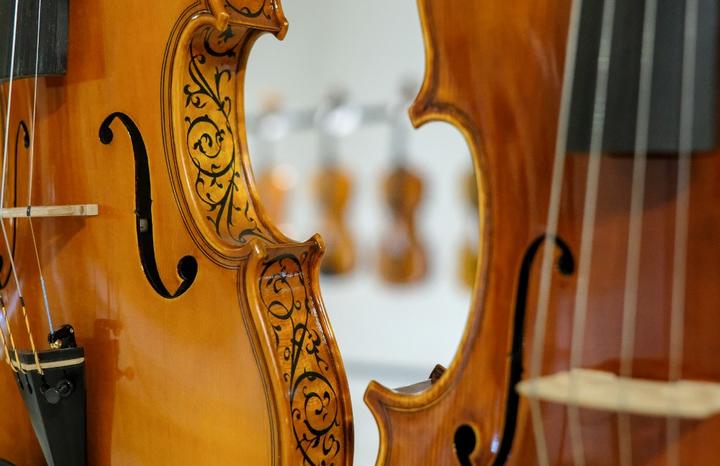