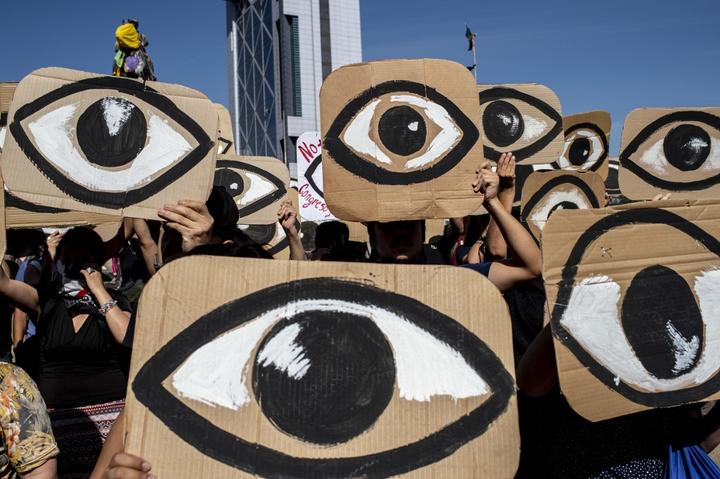 Our Cultural Ambassador Mona-Lynn Courteau is back to introduce us to more Latin American music - tonight we'll be listening to some of the music animating the anti-government protests currently going on in Chile.

The BBC's Emily Thomas talks to award-winning chef, restaurateur and writer Marcus Samuelsson who describes his extraordinary culinary and personal journey from one of the world's poorest countries to Sweden and then to Harlem, New York. 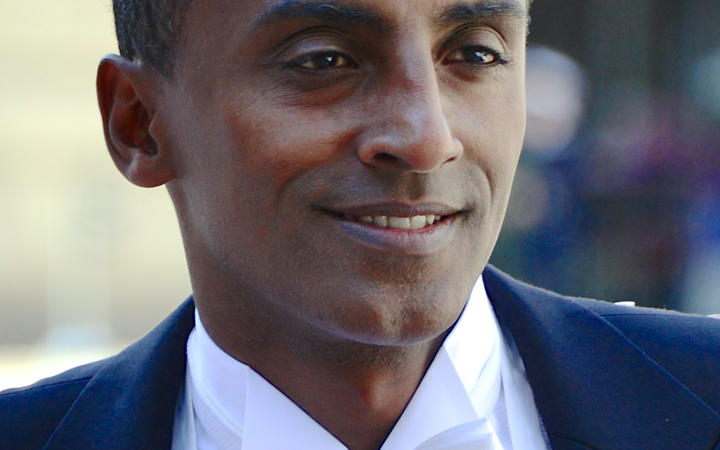 This week on Our Changing World, Charlie Dreaver looks at the issue of apartments and earthquake strengthening in an Aotearoa New Zealand Science Journalism Fund investigation, and we find out about the chemical element vanadium.

Cities such as Wellington are home to growing numbers of high rise apartment buildings. Photo: CC BY 2.0 Simeon W/Flickr

Lien Hoang joins us once again from Ho Chi Minh City with the latest news from Vietnam including the tragic case of the 39 Vietnamese who died whilst being smuggled to the UK, landmark changes in labour laws in the country and a visit from the Obamas.