Toxicologist Leo Schep from Toxiform joins us once again to discuss the toxicity of the tear gas (o-chlorobenzylidene malononitrile -commonly known as CS) used in recent hot spots including Hong Kong. 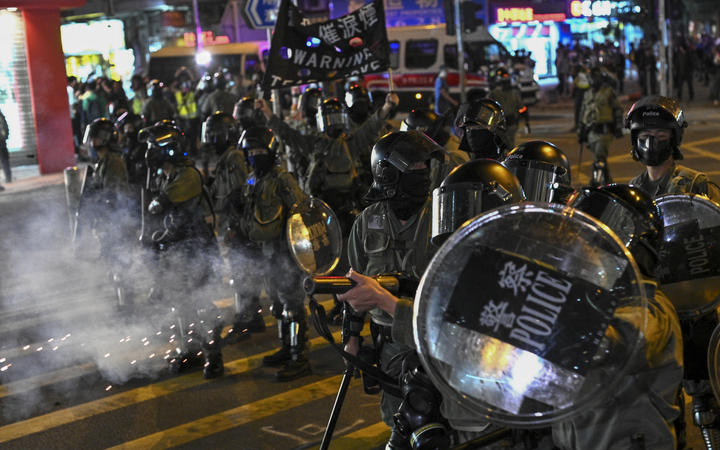 Art-pop from Moses Sumney and FKA Twigs, a techno soundtrack from Nine Inch Nails frontman Trent Reznor, an afrobeat banger, some sad-boy-soul, and some Scottish minimalist dream-pop feature on Song Crush this week.

It's the world's most consumed vegetable oil, used for everything from frying food to making it last longer - but can palm oil be produced in a way that doesn't wreak enormous environmental and human damage? 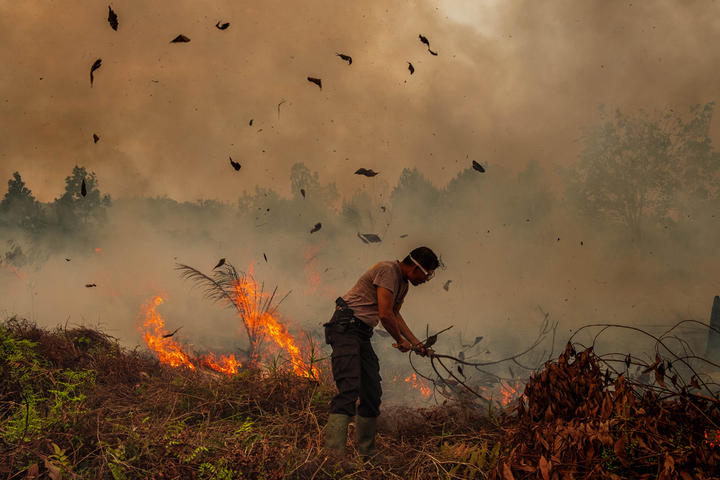 During Indonesia's annual dry season, hundreds of fires are often illegally ignited to clear forests in the islands of Sumatra and Kalimantan, where large forest concessions are used by pulp and paper and palm oil companies. Photo: Afrianto Silalahi/NurPhoto

Episode 4  of White Silence, the RNZ/Stuff podcast about the 1979 Erebus disaster.

Tonight -  'An orchestrated litany of lies'

That was the famous catch phrase from Justice Peter Mahon after he oversaw an inquiry into the 1979 DC10 crash on Mt Erebus in Antarctica.

He didn't have to put it quite like that but - as it turned out - those words would prove both the making of him - and the ruin. 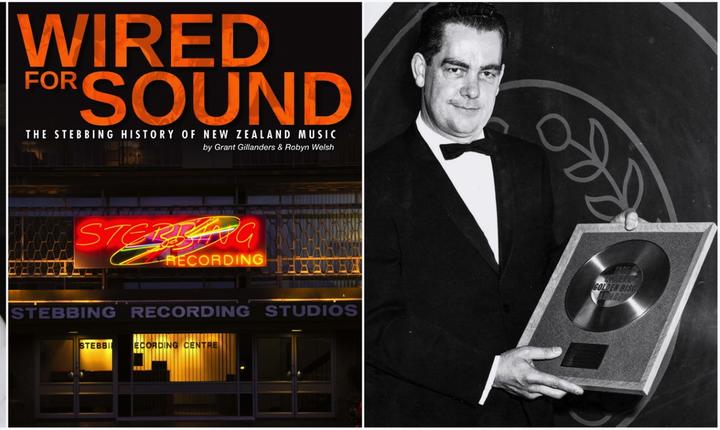