Nights' philosopher Ann Kerwin joins us to enlighten us about Denis Diderot, the Philosophe of the French Enlightenment. 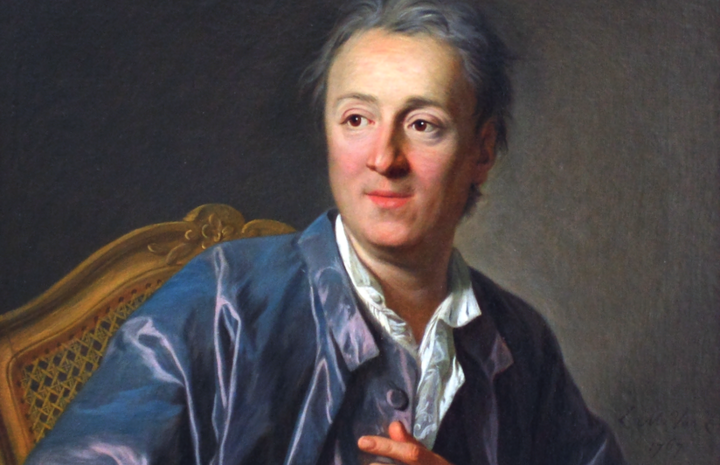 All year the Song Crush team have introduced you to new songs they're loving, but this week host Kirsten Johnstone threw the call out to you the listeners for your favourite tune of 2019. Tonight they feature a handful of the answers they got.

A security dog firm in Spain is giving women who have left abusive relationships the confidence to restart their lives by pairing them with special protection dogs. 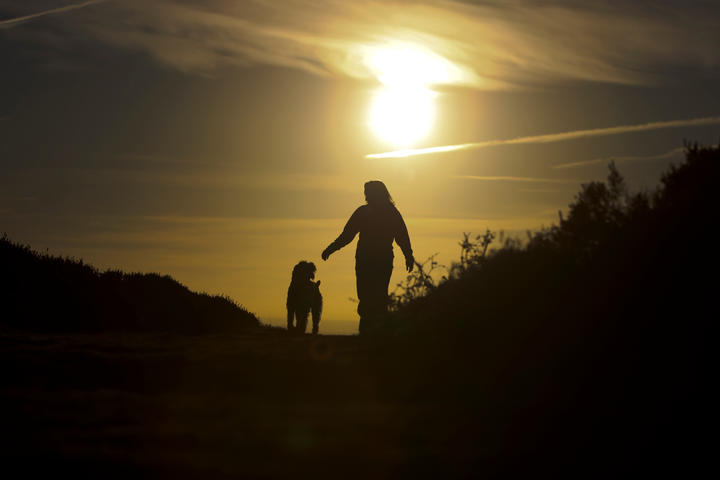 Episode 3  of White Silence, the RNZ/Stuff podcast about the 1979 Erebus disaster.

Tonight: The pilot's reputation is in tatters but a second investigation unearths appalling mistakes by Air New Zealand.

And with them, a sensational new theory for what caused the plane crash.

On Worlds of Music, Trevor Reekie has an interview with Don Was, a musician from Detroit who went on to become one of the most in-demand record producers in the business, with a client list that included the Rolling Stones, Bob Dylan and Bonnie Raitt. In 2012 he was appointed the President and Creative Director of the iconic jazz label, Blue Note Records. 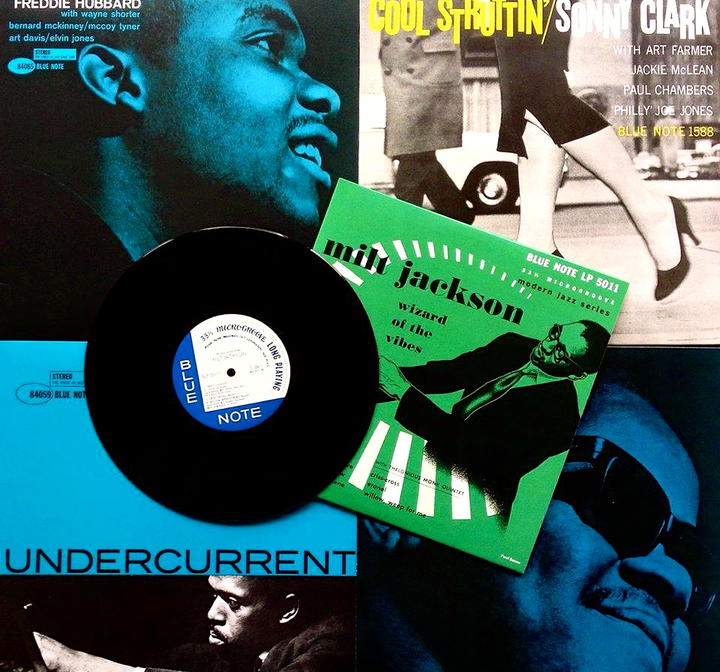 Don talks about his vision for the label and maintaining it's artistic integrity in the 21st Century musical landscape. Blue Note is currently celebrating it's 80th anniversary since it was formed in 1939 by the late Alfred Lion. 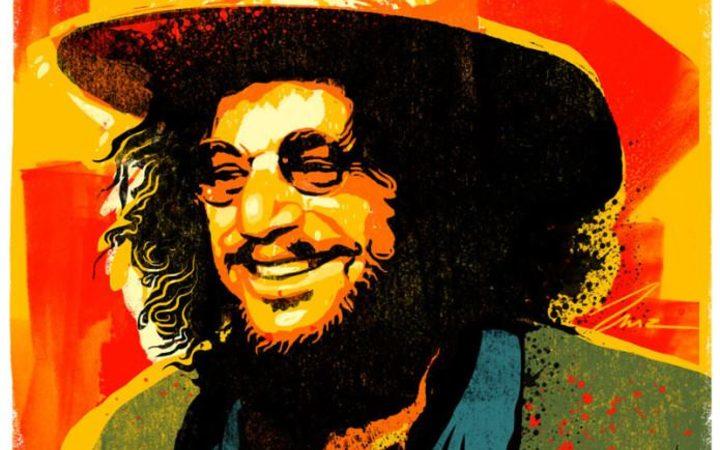