What's the closest lightning's ever come to striking you? 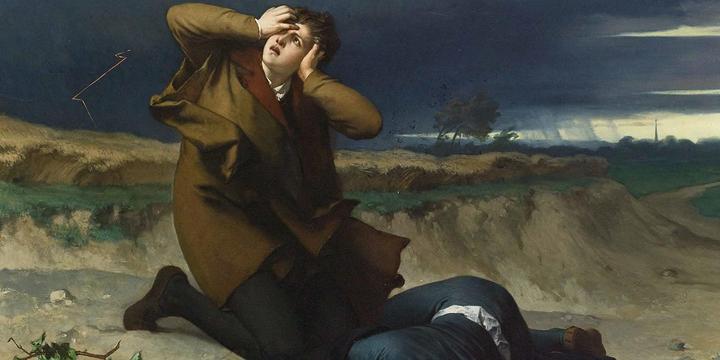 Chapter 9 of KILLJOY, our true-crume satire podcast. Amy Upbright has not found the going making her truw crime podcast and her boss, Ezra Snypes, from CBF is getting a bit worried about the lack of progress. 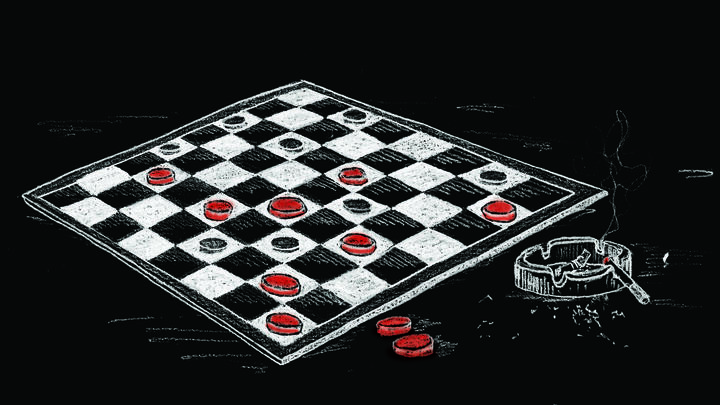 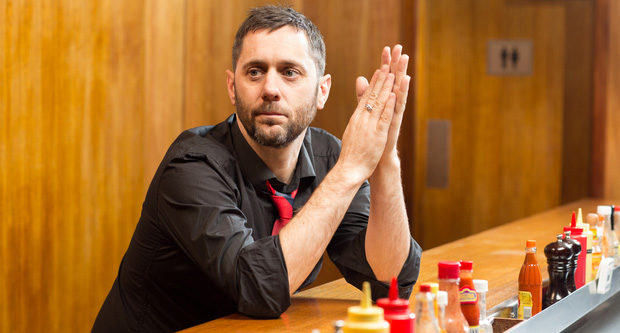 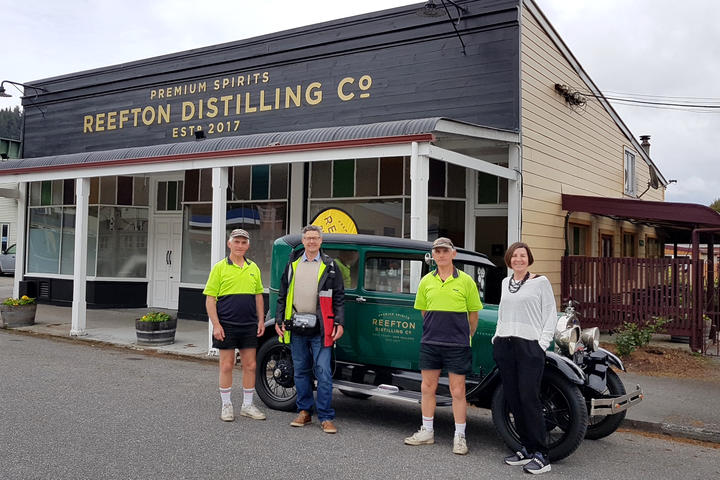 Cosmo talks to the people behind the Reefton Distillery to find out about their award winning Little Biddy Gin. Head distiller Nick Secker has given the gin a distinct West Coast flavour by adding native botanicals foraged on the surrounding hills by born and bred Reefton brothers Steffan and Nigel Mackay.

This week’s selector is Hamish McKeich, recently appointed Principal Conductor in Residence for the NZSO. He speaks to Yadana Saw about his evolution from bassoonist to classical conductor. 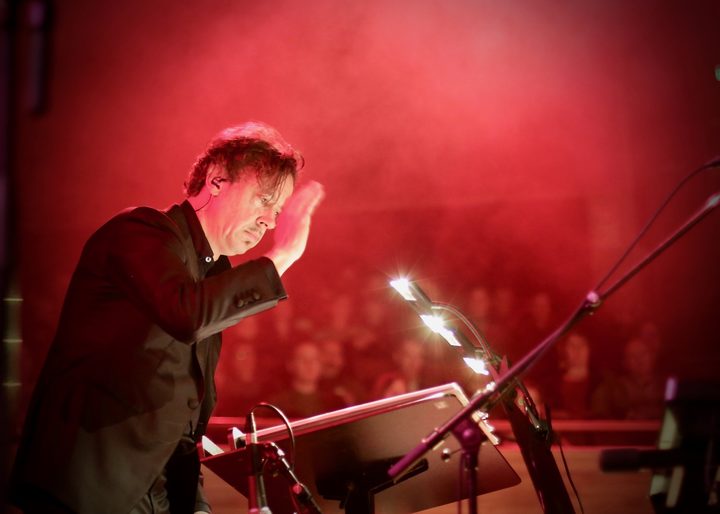