We're joined by french wildlife filmaker Guillaume Maidatchevsky to talk about his film, 'Ailo's Journey' - a fictionalised story of a young reindeer in Lapland that was filmed with untamed animals in their natural surroundings.

On At The Movies, Simon Morris wonders what defines a movie in the era of Netflix?  He compares three cinema releases - Last Christmas, Pain and glory and Kiwi film, Bellbird, with a new release on Netflix, historical drama The King

Tonight's prize is a fabulous book about the yacht designer and boatbuilder Des Townson: A Sailing Legacy.

By the age of 10 Francis Ngannou was working in a sand quarry, where he dreamed of becoming a world class boxer. As a young man he traversed the Sahara Desert and Mediterranean Sea to find himself homeless in Paris. From there, within an extraordinarily short amount of time, he exploded through the ranks to the highest echelons of the fastest growing sport in the world, mixed martial arts. 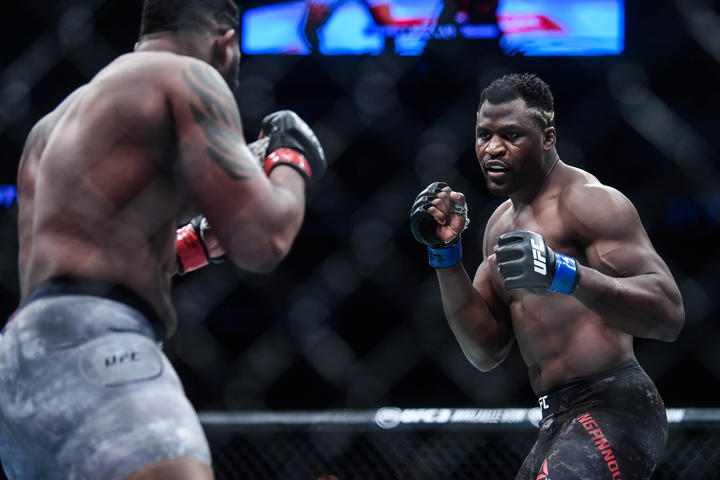 I was so happy in my first life ... Photo: Img supplied - Little Brown Books

Episode seven of 'When We Wake' written by Karen Healey and read by Francesca Emms.

Tegan and Bethari have hatched a plan to check out the strange address their spyware has found . . . it almost certainly has a connection with something called 'The Arc Project'. What will they find?

Dr Rizwan Asghar, senior lecturer at the University of Auckland's School of Computer Science joins us to look at the practicalities of implementing an online voting system in Aotearoa.

On Inside out after 11, Nick Tipping checks out Serbian trumpeter Duško Gojković, meditative music by Alice Coltrane, and the impressionist big band arranging of Maria Schneider. 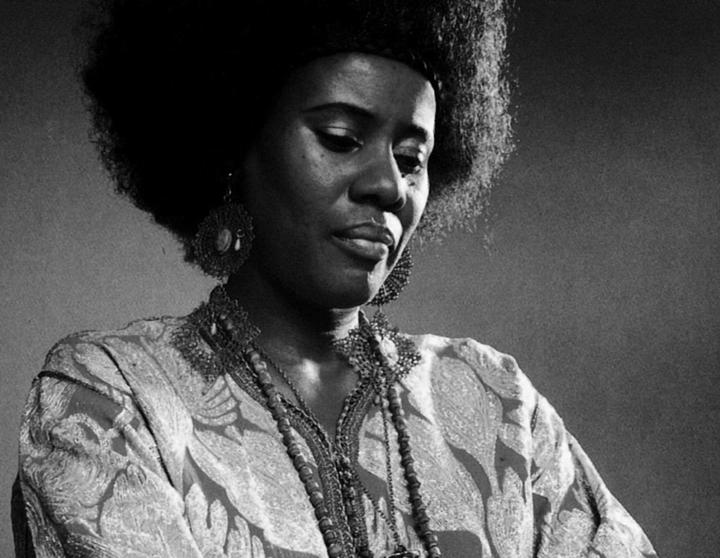