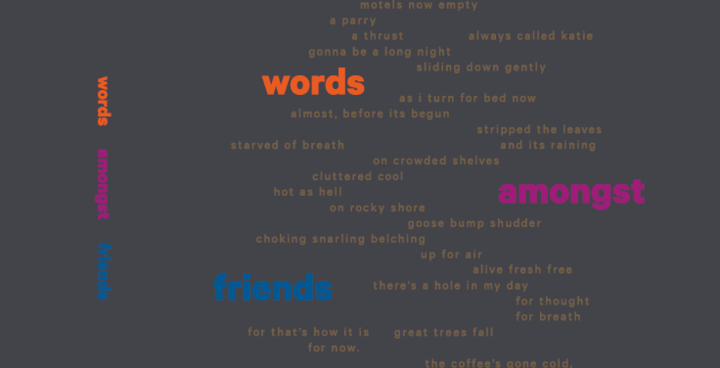 Iain Watson has brought his life's poetry together in a new book and the beautiful images have been provided by his friends. 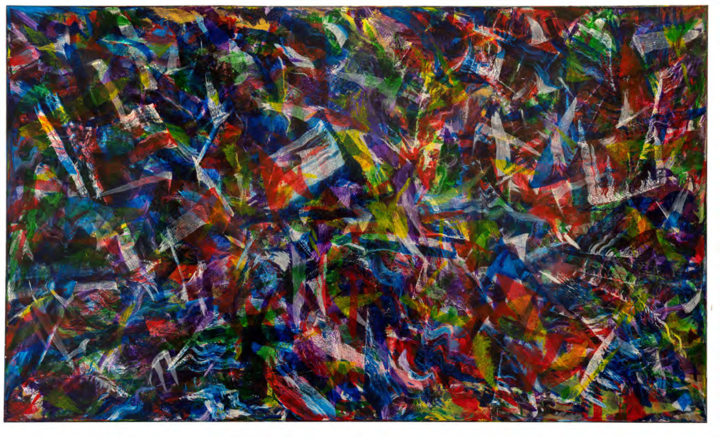 Fair Play's Zoe George speaks with Dr Rosalind Standwell-Smith - a world leading expert in public sanitation and one of the brains behind the UK's Royal Society for Public Health's research into public toilets, called "Taking the piss". She wanted to find out why there's such a disparity between men and women when it comes to the loos and what we can do to rectify the situation. 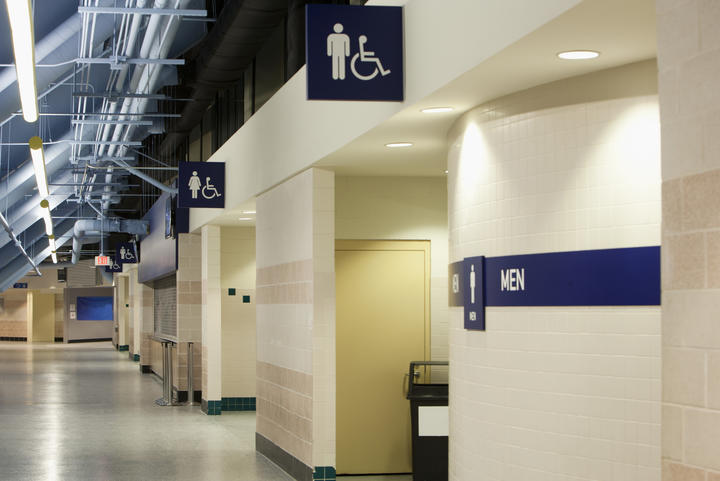 Twenty years after his death, New Yorker Huey Morgan examines the life, work and enduring appeal of the musician known as Moondog who lived and worked on the city's streets in the 1950s and '60s. 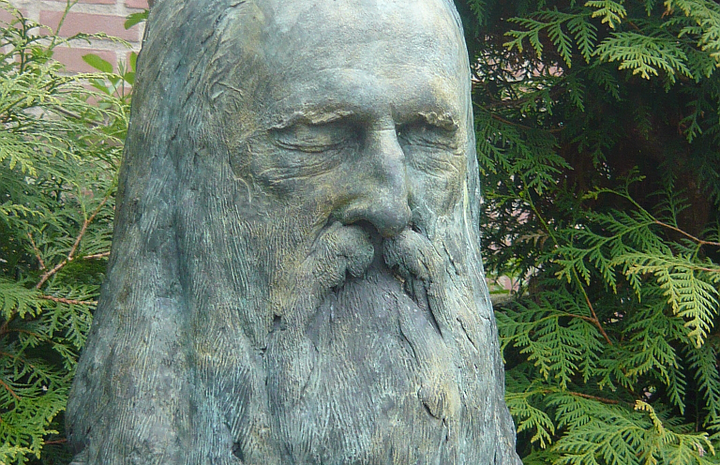 Dana Johansen is out sportscaster tonight.  She'll be taking a look at the latest in the cricket, catching up with the V8 Supercars and mulling over the controversy around the NZ Breakers. 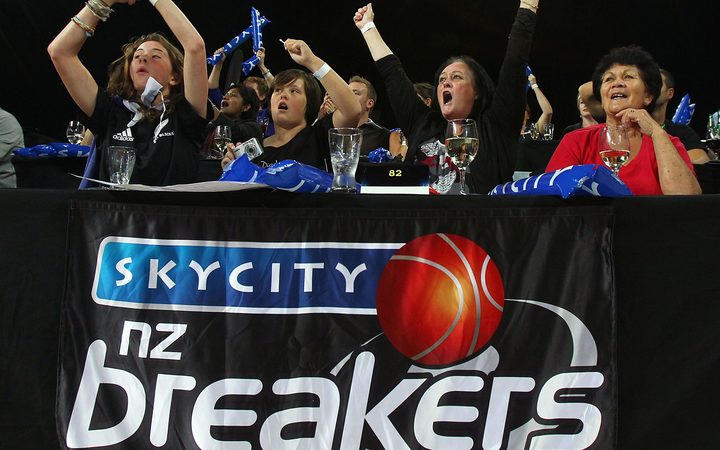 With New Zealand's population about to hit 5 Million for the first time Insight's reporter Teresa Cowie talks to five 5-year-olds from around the country to find out what it's like to be 'the big 0-5' in Aotearoa today. 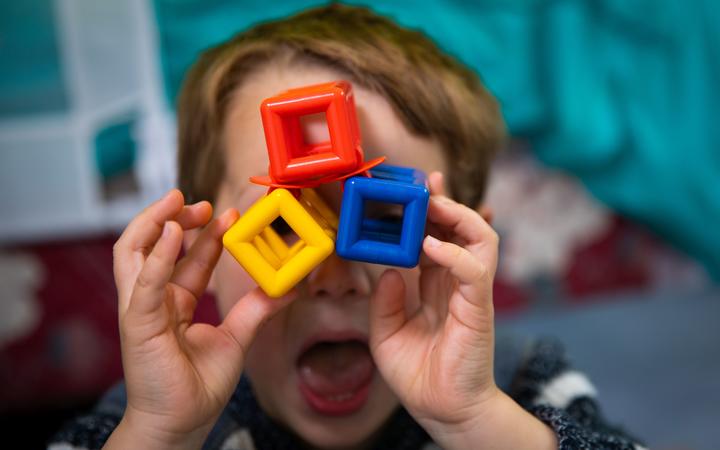 After 11 on Nashville Babylon, Mark Rogers has birthday tunes for Neil Young and Vic Chesnutt, blues and country courtesy of Rufus Thomas and Don Williams, a folk-tinged cover of a Joy Division classic and a new track from Native Harrow. 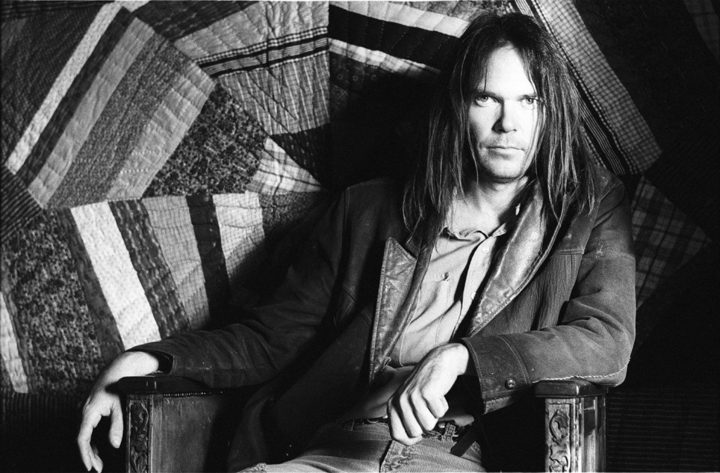