As Terminator: Dark Fate hits our screens, Eleanor Tremeer, our Sci-fi geek is talking robots tonight. Taking a look at the changing faces of our fictional robotic companions, and finding out what they mean to us now.

This week's New Horizons looks at local music determined to get into your mind - new releases from Mermaidens and Purple Pilgrims and a CD of classic Kiwi ad jingles. 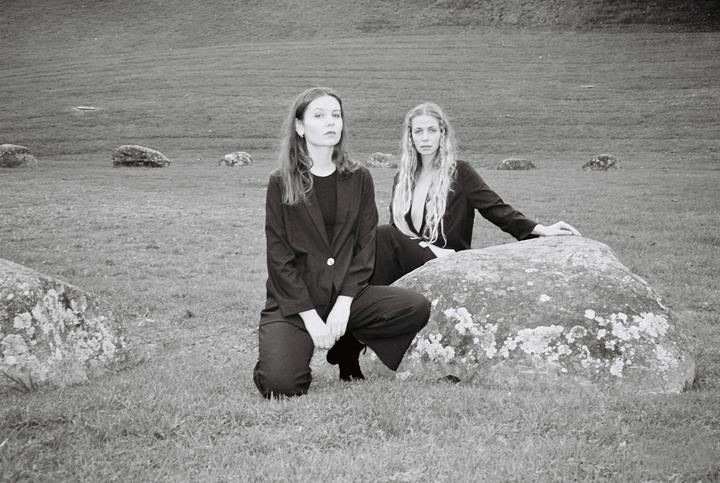 Iceland has taken radical measures to reduce its gender pay gap. Thhat's not just about equalising pay when men and women do the same job but when they do different jobs of equal value. Lesley Curwen finds out how that works. 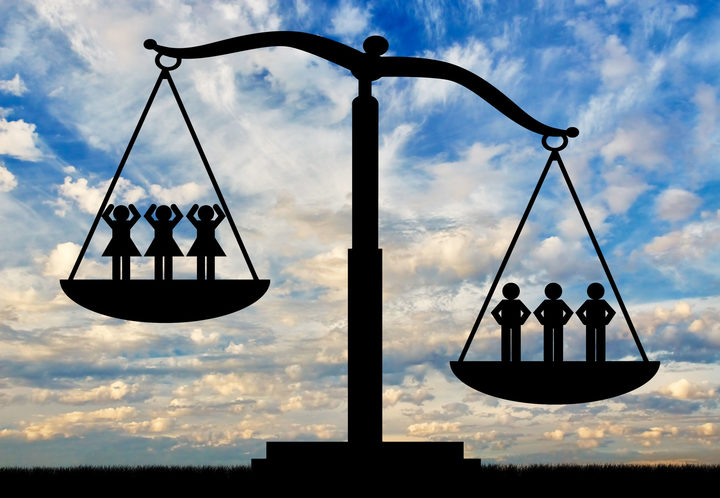 This week on Our Changing World, Alison Ballance is radio tracking inner city rats in Wellington, and discovering the chemical element tantalum. 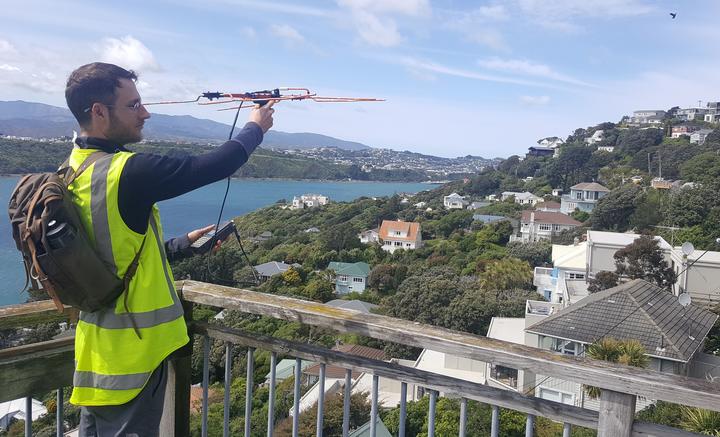 Henry Mackenzie tracks radio-collared rats in the Wellington suburb of Roseneath, scanning from various high points in an effort to get a signal from the animals' radio collars. Photo: RNZ / Alison Ballance

Sandra Sarala joins us once again with the latest from Berlin.  Tonight, she's taking a look at the the 30th anniversary of the fall of the Berlin Wall. 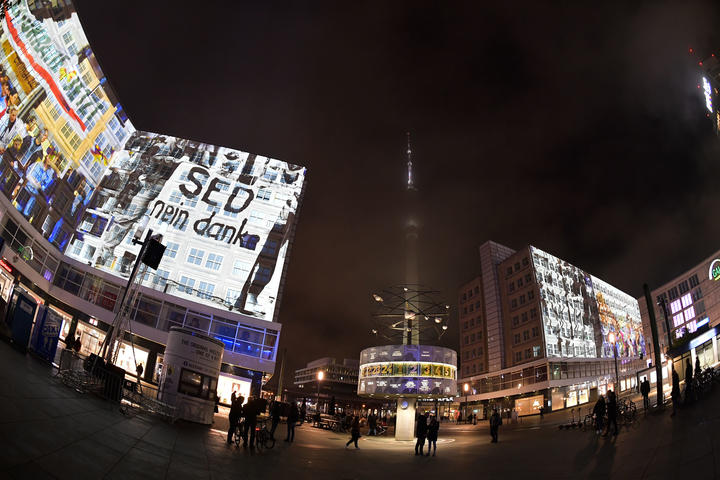 Historic pictures and others are projected on the buildings at Alexanderplatz during the rehearsal for the 30th anniversary of the November 9,1989 fall of the Berlin Wall, in Berlin on November 3, 2019. - Germany marks three decades since the fall of the Berlin Wall this week with main celebrations on November 9, 2019. (Photo by Tobias SCHWARZ / AFP) Photo: Tobias SCHWARZ / AFP 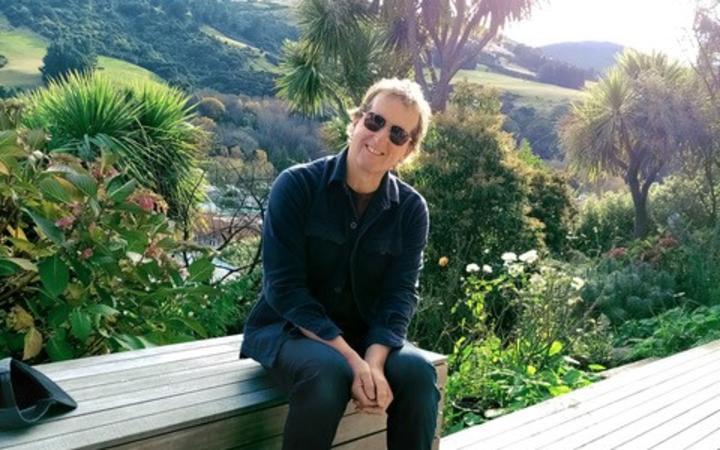