For his last visit of 2019 to the RNZ Nights studio, Dr Eric Crampton, Chief Economist at The New Zealand Initiative will draw together some of the themes he's been discussing over the year. 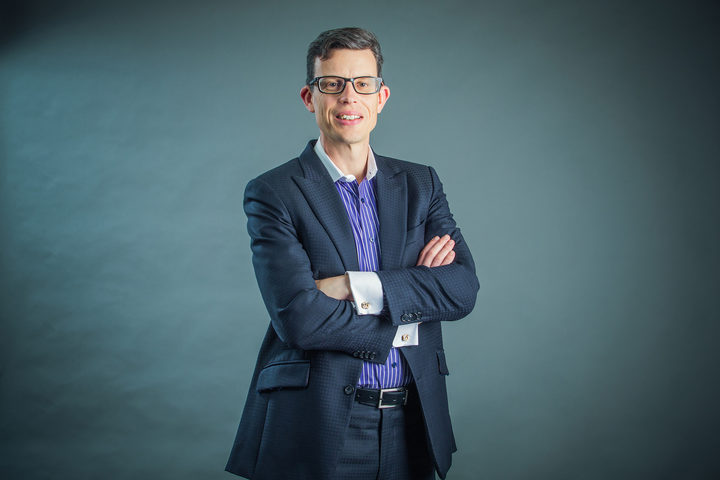 Nick Cave is at peace with his ghosts, Björk is cut up by The Knife, and New York indie-rockers Vivian Girls are back in business. Kirsten Johnstone and the Song Crush team, this week it's Tony Stamp and BFM's program director Sarah Thomson, present you with new songs to love.

In this Global Business, Josephine Casserly meets a retired Californian policeman, James Cooper, who has returned to his grandfather's farm, determined to revolutionise Liberia's rubber industry. But in a country with a struggling economy and endemic corruption, can he succeed? 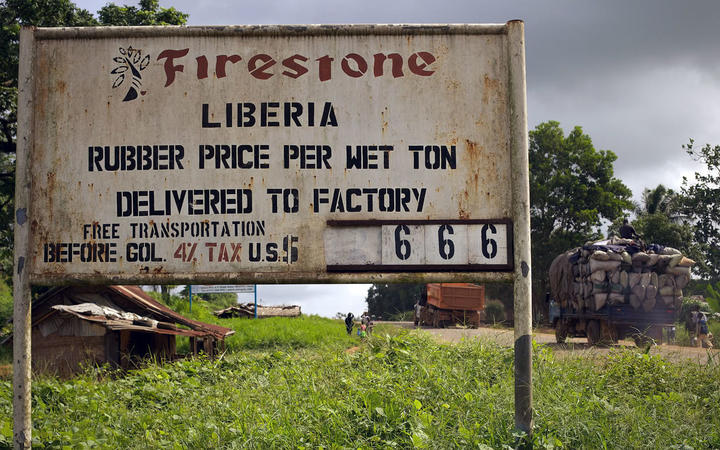 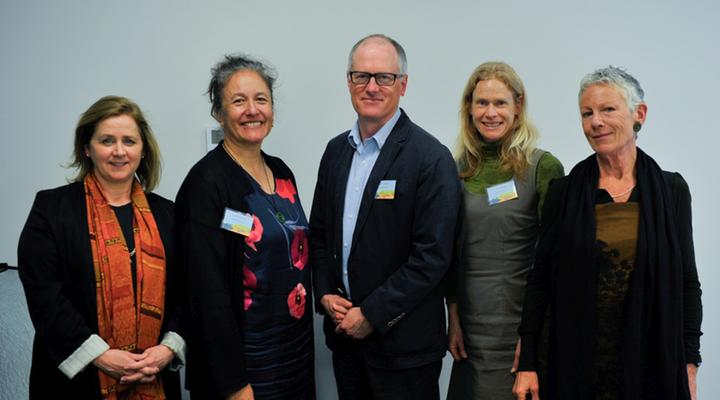 On Worlds of Music, Trevor Reekie features an homage to the Egyptian percussionist Hossam Ramzy who passed away on September 10 aged 65. Ramzy recorded over 30 albums, a long list of original film scores and collaborated with a who's who of musicians including Peter Gabriel, Joan Armatrading, Jay Z, Ricky Martin, and in 1994 Robert Plant and Jimmy Page from Led Zeppelin invited Hosssam to put together a band of Arabian musicians and work on their reunion album and tour 'No Quarter -Unledded'. 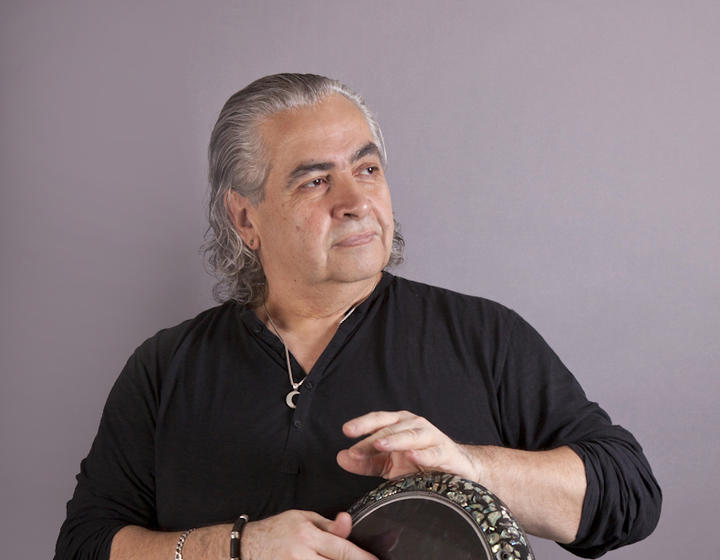 The interview is with Bruce Aitken an award winning drummer and educator from Invercargill who currently lives in Sydney. From 2001-2010 Bruce owned and operated the Cape Breton International Drum Festival, inviting a veritable star studded line up of drumming heavyweights to attend and perform work-shops. It was there that Bruce became a close friend with Hossam Ramzy and he shares some of those memories with us.