What's your best cure for an upset tummy? 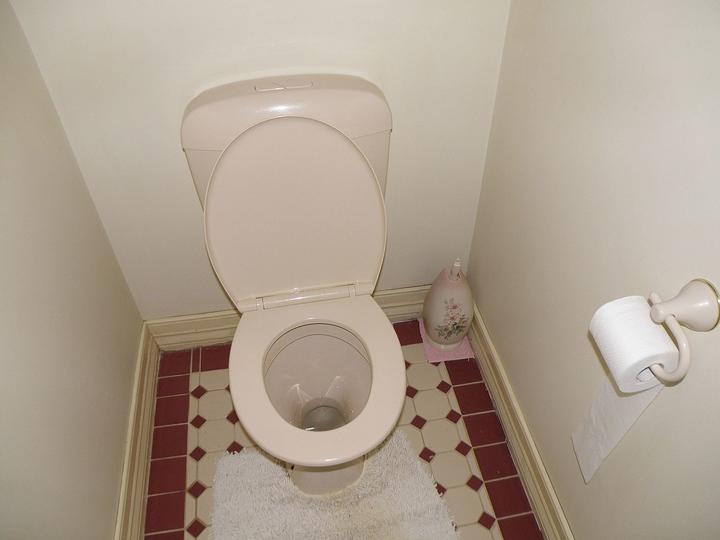 Tonight, Professor Simon Brown, MacDiarmid Institute Principal Investigator and Professor in the Department of Physics and Astronomy at the University of Canterbury introduces us to the element bismuth and the reason for tonight's sonic tonic dedicated to Diarrhoea.

Chapter 3 of our Friday Comedy KillJoy - A satire about our obsession with true-crime and about an ill-advised attempt to make a true-crime podcast where there's really nothing to make it about. The borax is subtly poked at the genre. 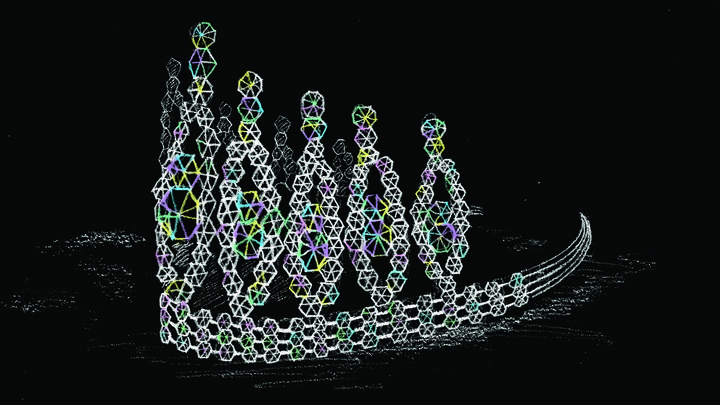 This week Friday Night Live features much loved NZ rock band Dragon who perform spirited versions of their classics to a boisterous Powerstation crowd in November 2011. 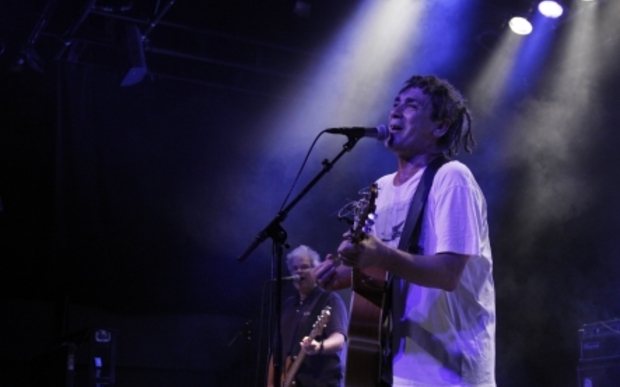 Country Life's watching for the brown marmorated stink bug, there's frost fighting on a vineyard in the wee small hours, and some cheese! 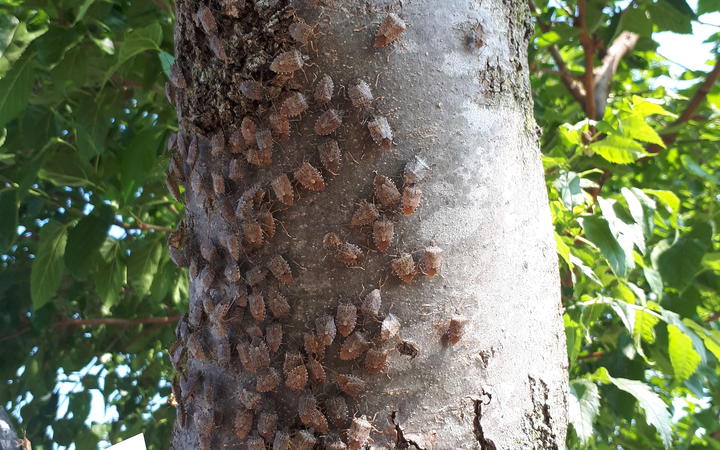 For years Chris and Jill Whalley battled to be able to produce cheese from unpasteurised milk. Now parliamentarians, the people they had to convince, are eating Mount Eliza cheese at Bellamy's. 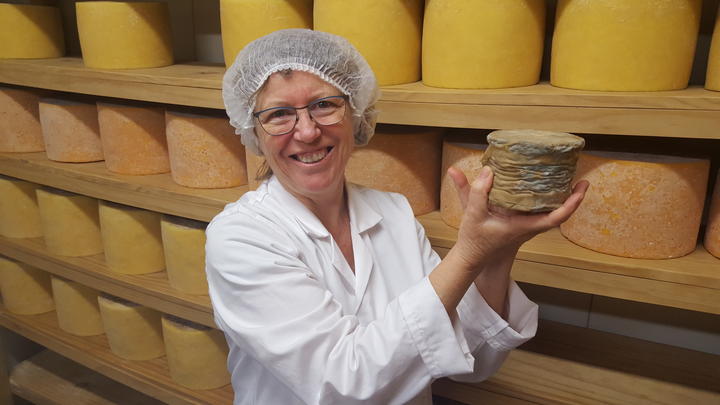 This week's RNZ Music mixtape selector is Whakatāne based singer/songwriter Maisey Rika. She shares her stories and some of her favourite songs with Kirsten Johnstone. 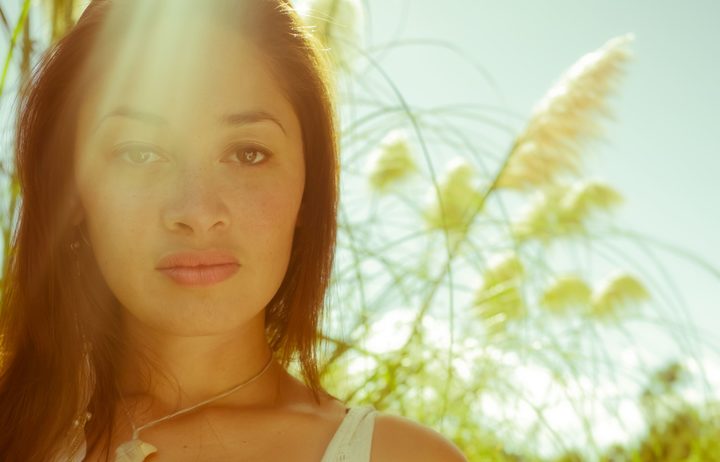