Stella McQueen joins us once again.  Tonight, everything you ever wanted to know about Koura (Freshwater Crayfish).

A koura in the hand... Photo: RNZ / Cosmo Kentish-Barnes

Can aviation become sustainable? Katie Prescott explores whether technological advances - in powering green flight - can keep us airborne with a clear conscience. 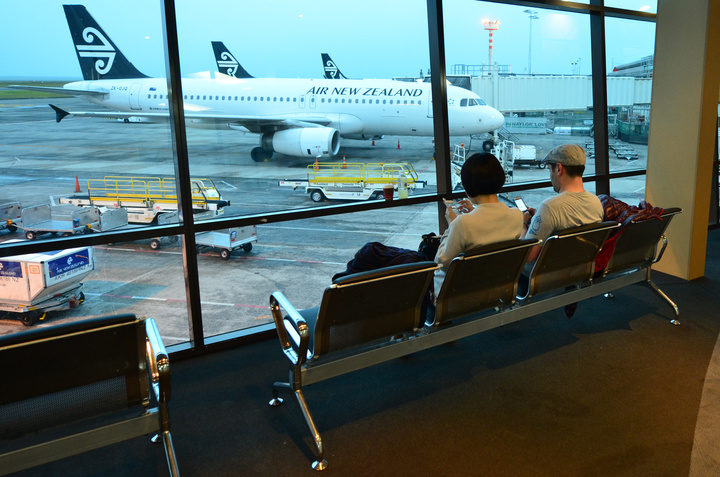 The story of World War II is usually told in terms of heroism on the battlefield, but perhaps the most important struggle was the economic battle. To mark this month's 80th anniversary of the start of World War II economist Duncan Weldon examines how the economies of the European powers, the United Kingdom, Germany, France and the Soviet Union, set the scene for the conduct of the war in 1939 and 1940 and how the economies of Japan and China made war in Asia inevitable. 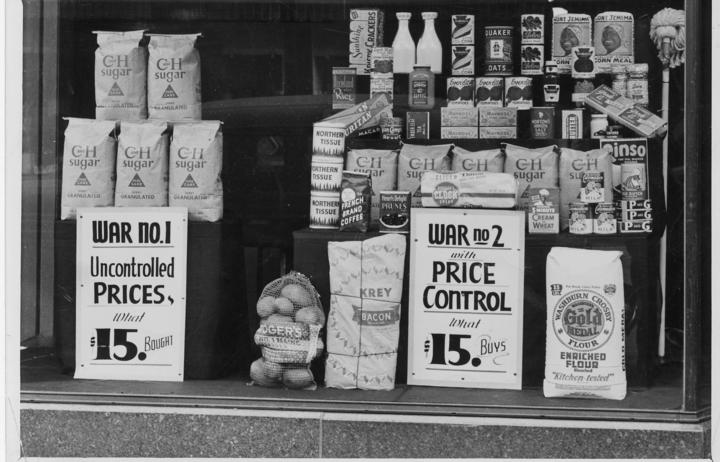 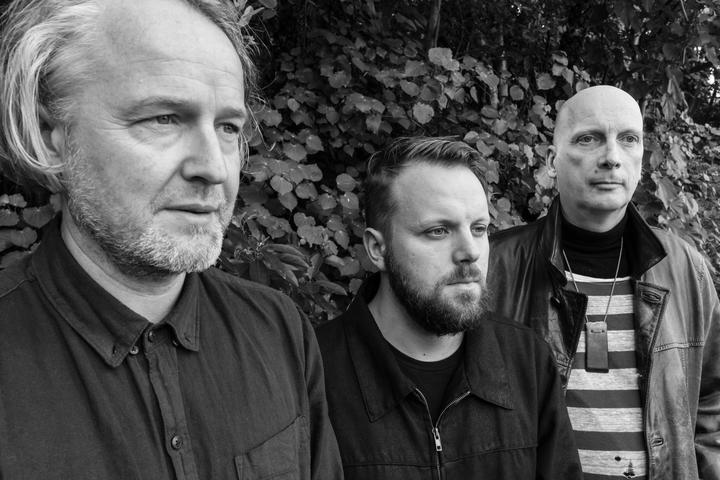 Released by Rattle Records, this ambitious collection of evocative and atmospheric soundscapes features hydro-phonic recordings of today's migrating marine animals made by NIWA in the Cook Strait and means to address concerns that the environment may change in the future due to the diminishing of native marine species and variable sea levels that also affect coastal marine habitats.