7:12 The Psychology of Earworms 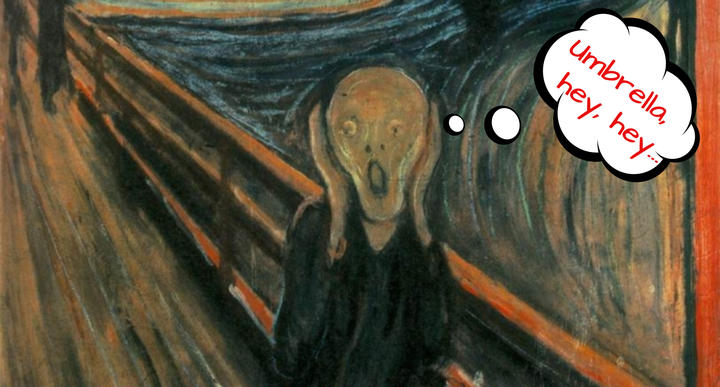 Earworms - those catchy songs which for whatever reason wriggle their way into our brains and refuse to leave. Dr Tim Byron from the University of Wollongong is very interested in the psychology behind them. He joins us to tell us more.

On At The Movies, Simon Morris looks at the highly anticipated Downton Abbey movie, as well as two hits from the Film Festival - from Argentina, Florianopolis Dream, and from French director Claire Denis, High life.

We take a dive into the archives of Nga Taonga Sound and Vision for some audio gems and we want to see if you can identify them.

A lively history of political advertising in New Zealand, from the first election of the modern era in 1939 to today. Brimming with political-party campaign advertisements, this colourful, engaging book brings together 80 years of political advertisements that can truly be said to have made New Zealand history. The authors analysis is penetrating and original and visual material is abundant and revealing. Perfect for history, politics, design and nostalgia buffs. 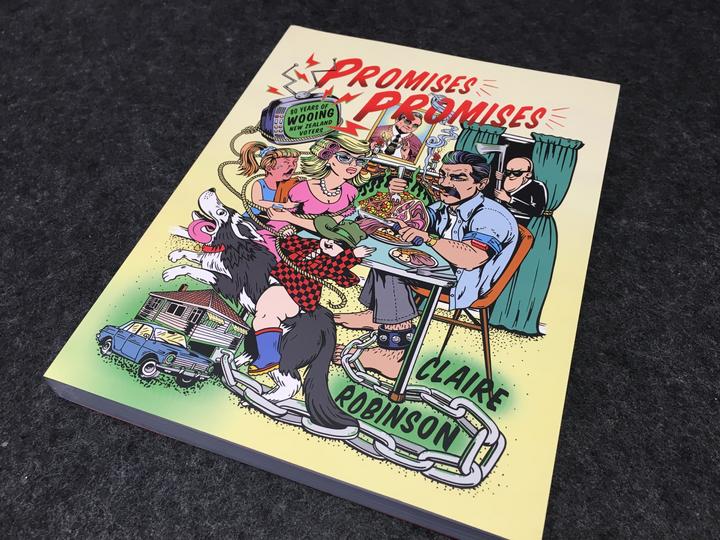 Part Fourteen of Maurice Gee's novel "Plumb" read by Barry Empson. We take up the story with the Plumb family at Peace Haven in the 1930's.

9:30 Voluntourism and the White Savior. 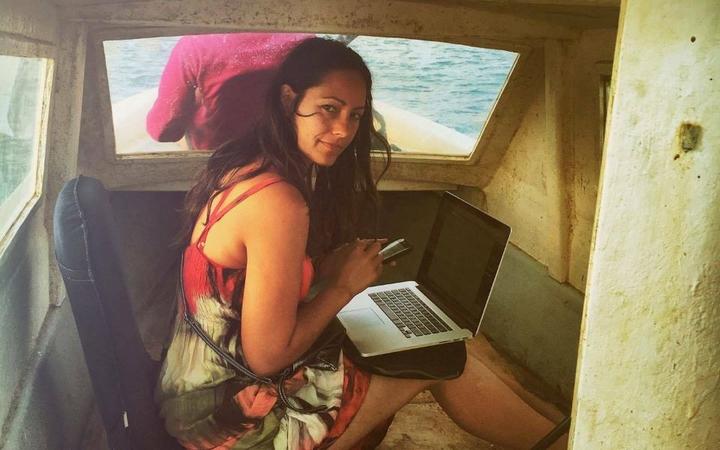 Simone Kaho is a poet and writer.  She joins us to talk about her recent article in E-Tangata in which she explores the motives of some of those in the business of doing good. 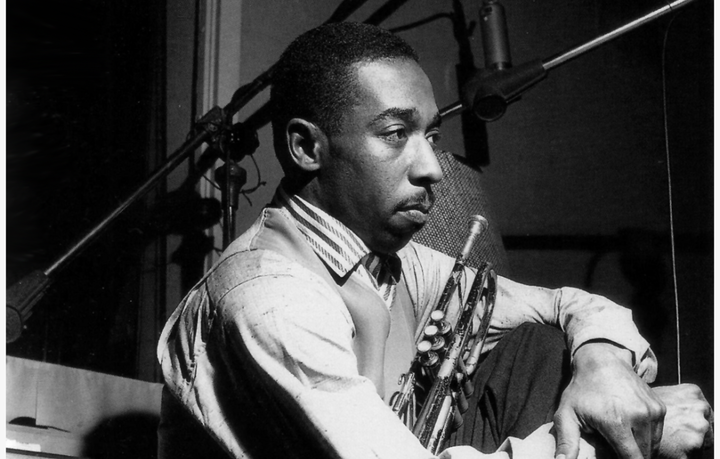 This week Nick continues his look at the year 1959 in jazz, and features the Blue Mitchell album 'Blue Soul'. He also remembers the inspiration behind John Coltrane's classic 1959 track 'Cousin Mary'.