Professor Louis Schipper from the University of Waikato asks what controls the size of the carbon stock in soil and how do we measure whether it is changing? 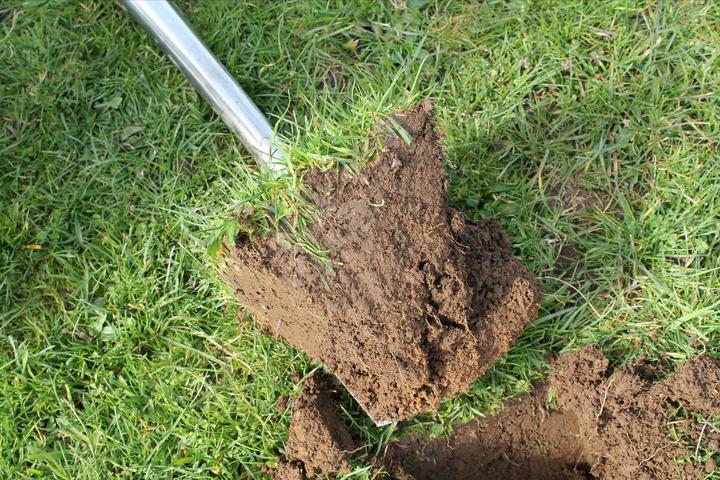 We talk to Michael King Writers Centre Chair, Melanie Laville-Moore, about their 2020 Writers in Residence Programme. 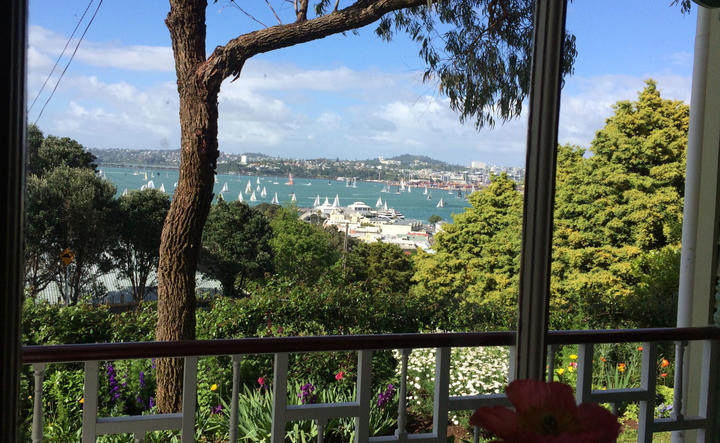 View from the verandah of the house. A great spot for coffee in the morning! Photo: Michael King Writers Centre

Betty Bigombe spent much of her career trying to negotiate peace with the notorious warlord Joseph Kony. 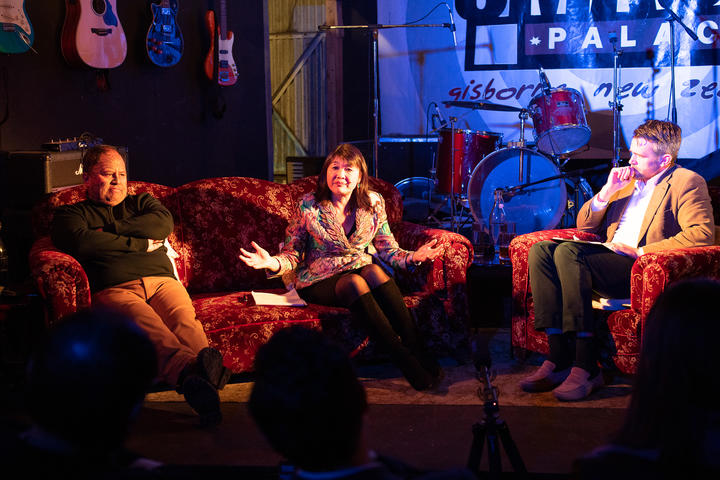 This first of four panel discussions marks the Tuia 250 commemorations of first contact between European and Maori. Recorded on location in Gisborne's Smash Palace, Alex Perrottet talks with Dr Wayne Ngata and Mai Chen about race, colonisation, and identity.

On Worlds of Music after 11 Trevor Reekie features an interview with American bass player, Harvey Brooks talking about the life and music of the over-looked American folk singer, Karen Dalton. Harvey produced Karen Dalton's 2nd album In My Own Time in 1971 as well as playing bass on seminal albums by Bob Dylan, Miles Davis, the Super Session album with Mike Bloomfield and many more. 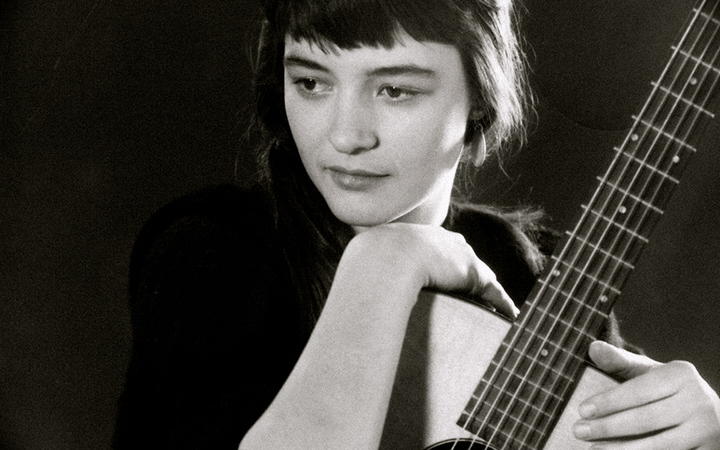