In 1949 Simone de Beauvior published The Second sex -  one of the great philosophical works of the 2oth century.

Kate Kirpatrick, who lectures religion philosophy and culture at Kings College in London, and who specialises in the study of de Beauvoir and her partner Jean Paul Satre, has chosen 2019 to launch a biography on the great French thinker - called Becoming Beauvoir - A Life.

On At the Movies, Dan Slevin reviews the ninth film by Quentin Tarantino, Once Upon A Time In Hollywood.  a family film about a dog with a talent for reincarnation, A Dog's Journey and the Kiwi documentary, Herbs: Songs of Freedom.

Emily Thomas from the BBC's The Food Chain programme meets the descendants of three food dynasties to find out how well work and family really mix when it comes to the food business.

It is towards the end of the First World War and George Plumb is to be tried for sedition. 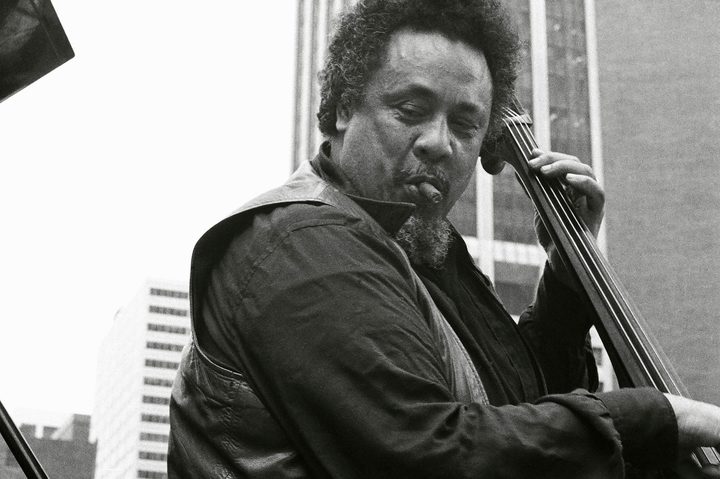