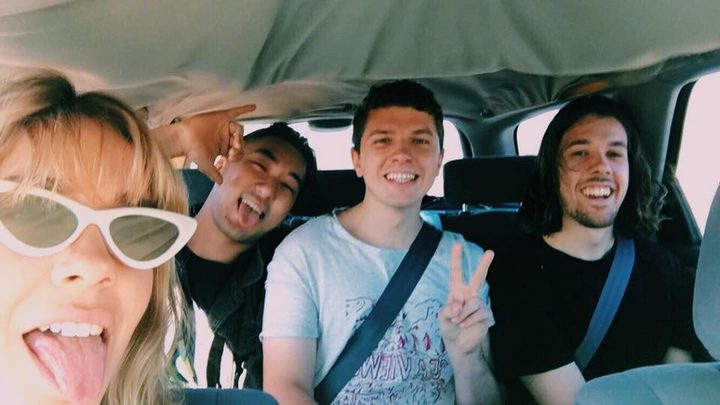 Auckland 4-piece, Miss June have recently signed to Frenchkiss Records in New York. Ahead of a their latest gigs in Wellington and Auckland, they join us in the Nights' studio for a Sofa Session.

On At The Movies, Simon Morris looks at films that make up in talent and enthusiasm what they may lack in budget. Films like dramas The Public and The Keeper, and women-led comedies Booksmart and indepndent Kiwi movie Births deaths and marriages.

We catch up with another Sofa Session musician, Akaroa Flautist Tamara Smith and her band Mundi who were on the sofa back in march.

Emily Thomas from the BBC's The Food Chain programme is joined by three top baristas in Dublin, Brazil and India to discuss the meteoric rise of the barista. 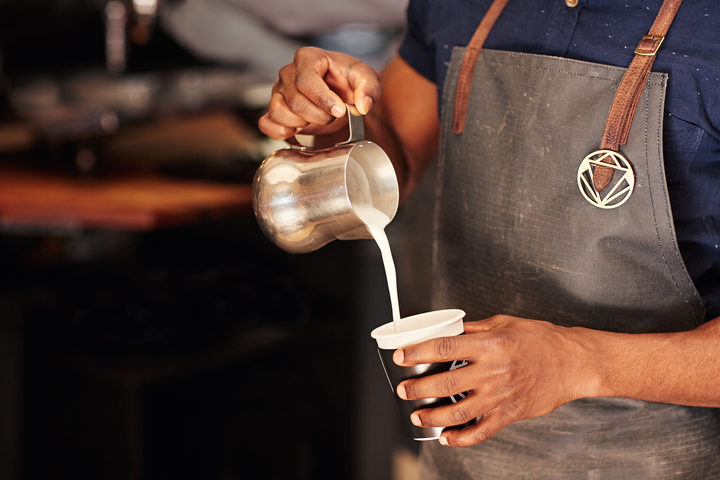 Part seven of Maurice Gee's novel "Plumb" read by Barry Empson - Controversy surrounds the Reverend George Plumb as he continues to carry his rationalist views despite the feelings they are arousing within the church's establishment.

Jazz After 11 and Nick Tipping goes for range on tonight's show, with tracks from Geri Allen, Snarky Puppy, Barney Kessell, and Maceo Parker. 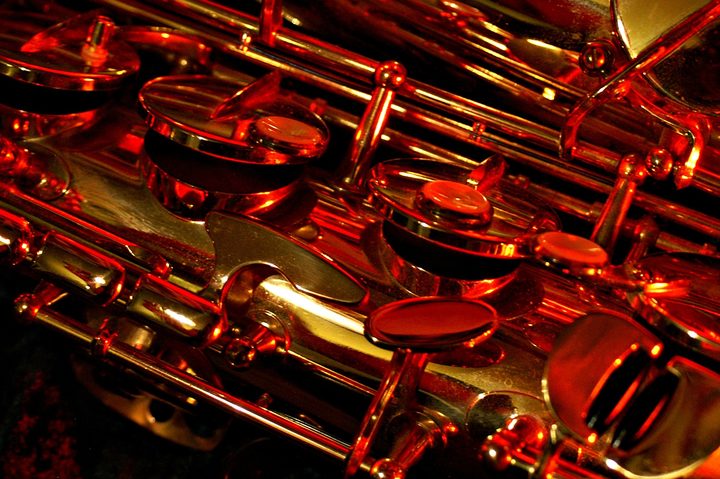