7:12 Dunedin Nights - A visit to the Dunedin Wildlife Hospital

Bryan Crump is broadcasting from RNZ's Dunedin studio all this week.  He's taking the opportunity to visit some local places of interest. 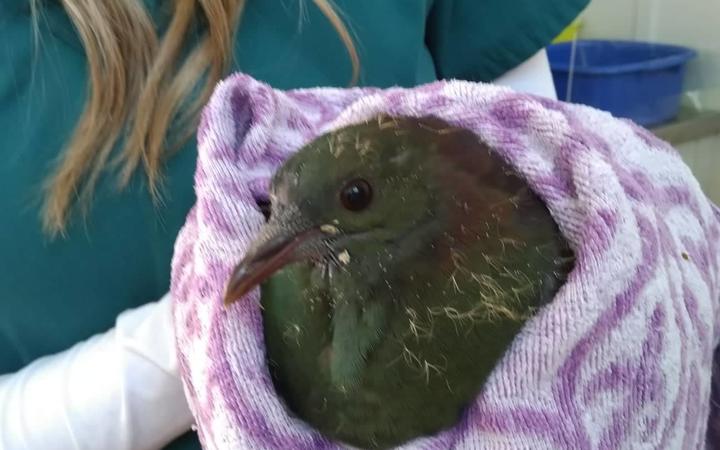 Our first trip of the evening takes us down the road to the Otago Polytechnic's School of Vetrinary Nursing - which also houses the Dunedin Wildlife Hospital . 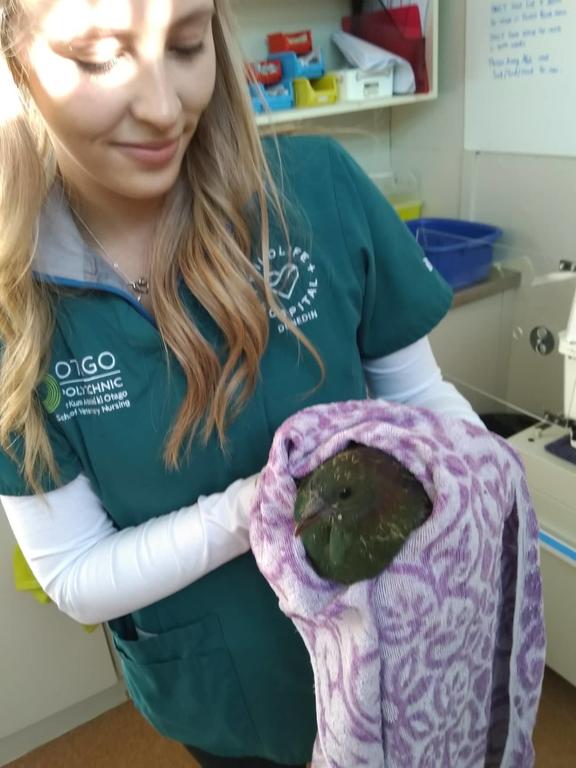 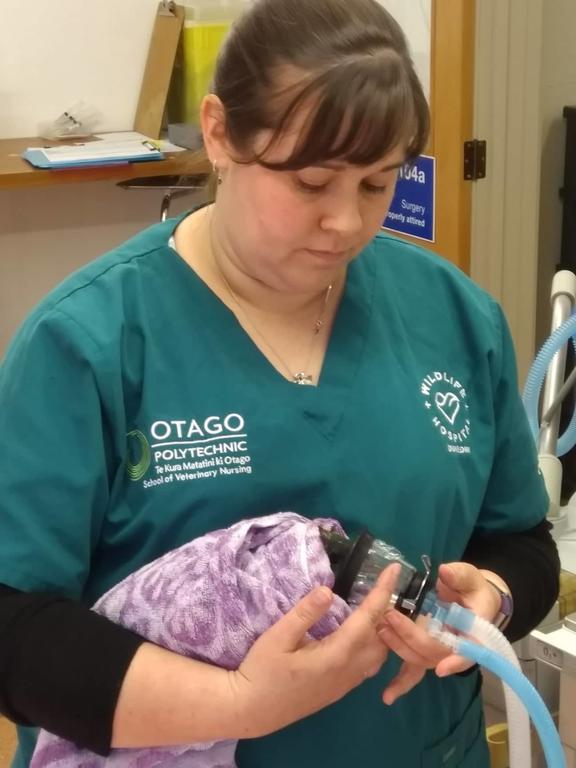 Wildlife Vetrinary Nurse Emily Brewer was there to show him around. 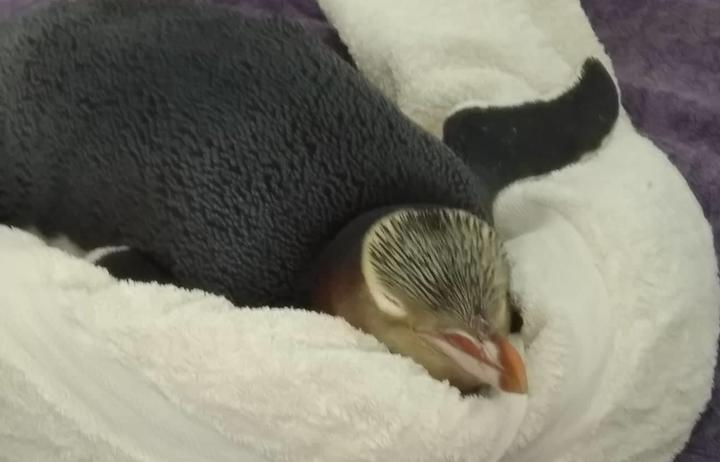 On At The Movies, Simon Morris investigates the news that this year's movie sequels are somehow substandard, and wonders what makes a sequel-worthy first episode.  He also checks out two other standard features this year:  local documentary Camino skies, and low-budget horror film, Crawl. 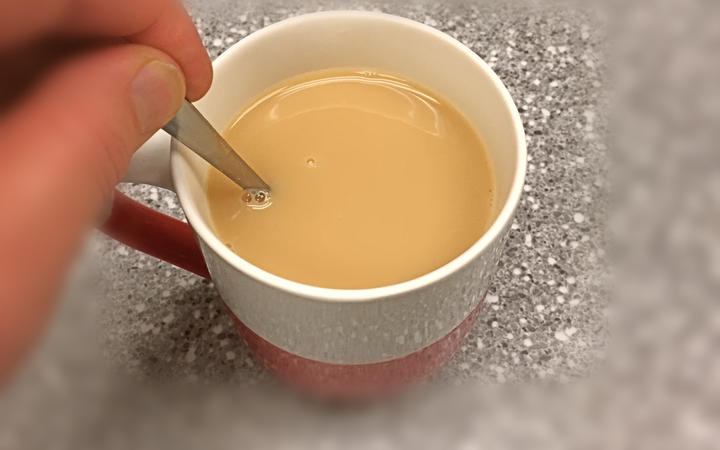 Bryan stirs a cup of tea with Dr. Ashton Bradley from Otago University.  He's part of a research collaboration with the University of Queensland which has just published a report in the magazine Science with some breakthrough findings in fluid turbulence which may have implications for our understanding of quark-gluon plasmas, electrons in solids, and the persistence of Jupiter's Great Red Spot, or could help create more efficient transportation.

Today is the 50th Anniversary of the launch of Apollo 11, the spaceflight that landed the first two people on the Moon on July 20, 1969. Tonight, Kevin Fong introduces the final episode of the BBC World Service Podcast series, 13 Minutes to the Moon. The story of the first moon landing, told by the people who made it happen.

We continue our reading of Maurice Gee's novel "Plumb" read by Barry Empson.

George Plumb is now an ordained Presbyterian Minister peaching in Thorpe, a South Island community in the early 1900's.

9:30 A Trip with the track gangs looking after the Taieri Gorge Railway. 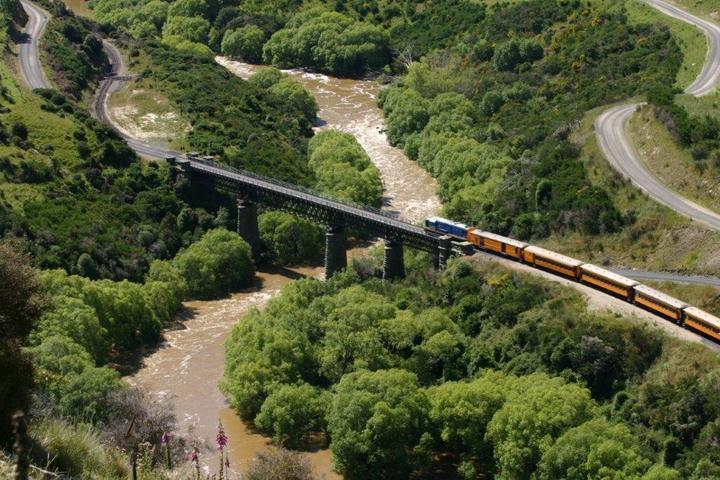 As most regular listeners will have noticed, Bryan has a soft spot for trains.  So he couldn't really come to Dunedin without up trip up the Gorge. 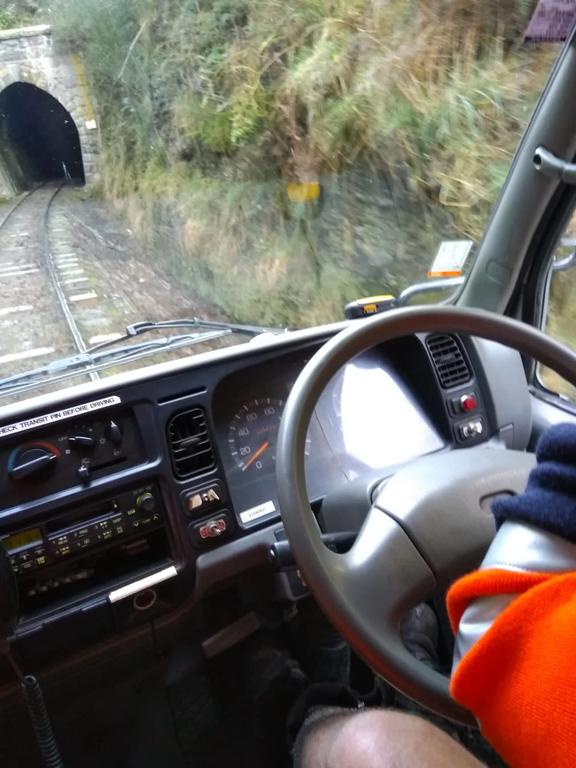 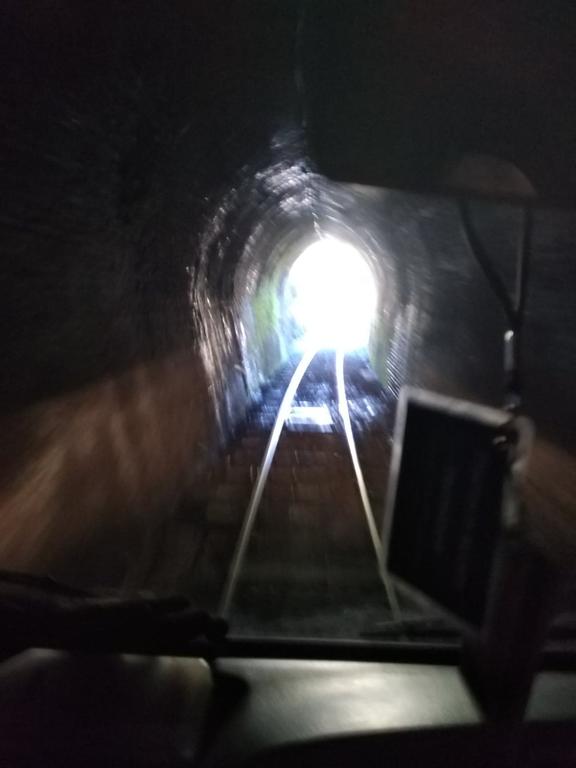 On a crisp Tuesday morning with the Taieri fog just beginning to lift Bryan hitched a ride with Dave, Mike, Levi and Josh up the gorge as far as Hindon with the team loading railway sleepers on to the back of their truck. 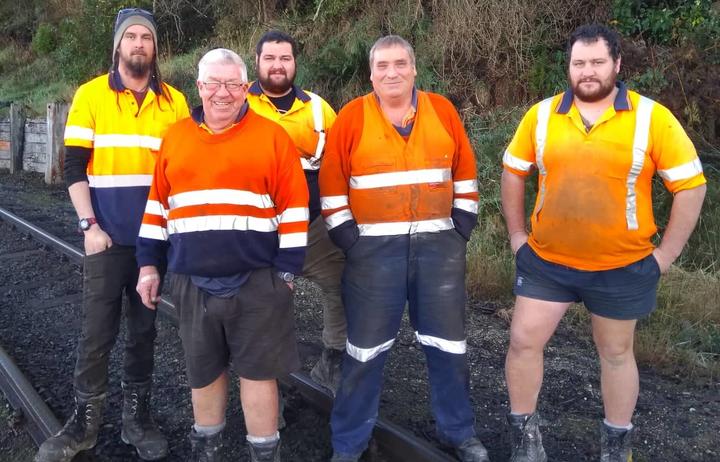 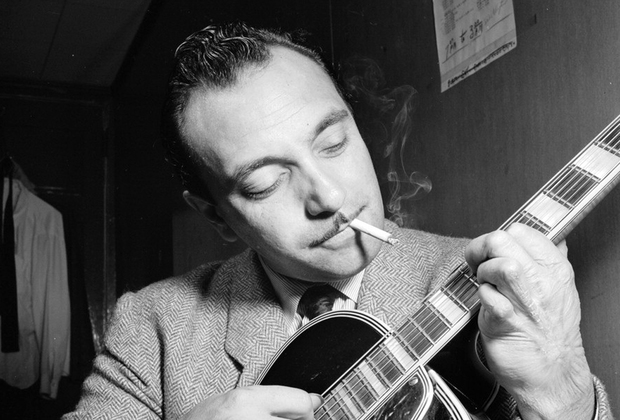