This weekend the Dunedin Symphony Orchestra highlights the talents of two of the city's finest musicians.

Violinist Tessa Petersen and 'cellist Heleen du Plessis both teach at Otago University's music school - and both a performing concertos with the city's orchestra this weekend.

Bryan caught up with them on the University campus earlier this afternoon.

Where were you during the cricket final this morning? If you missed the game - we lost. If you knew that already but you're not over it yet, RNZ's Justin Gregory and Zoe George are here with the final episode of Not Your Average Cricket Show. 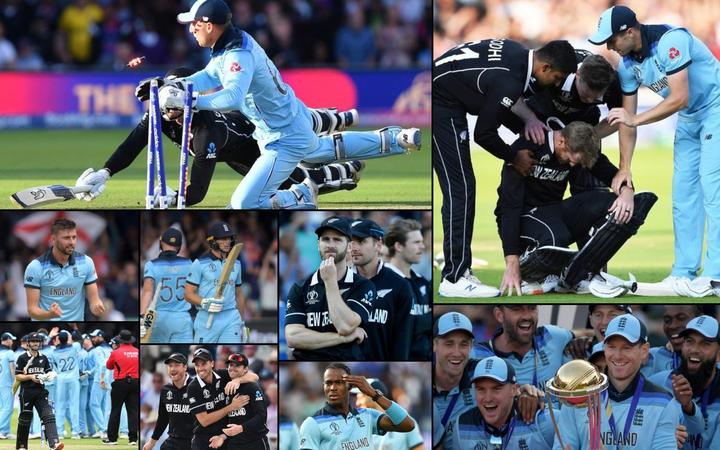 Scenes from the extraordinary final at the 2019 Cricket World Cup. Photo: Photosport / AFP 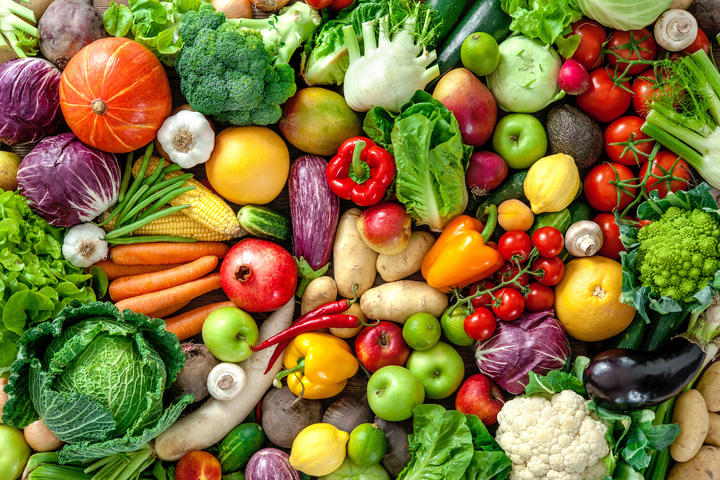 Many of us have become used to buying whatever fruit and vegetables we want, when-ever we want, no matter the season. Strawberries and blueberries are on the supermar-ket shelves 52 weeks a year. Until recently that was not the case. So what does it take for this to happen and what's the cost?

Dana Johannson is our sportscaster tonight.  She has plenty to talk about including the cricket, the netball world cup and Wimbledon! 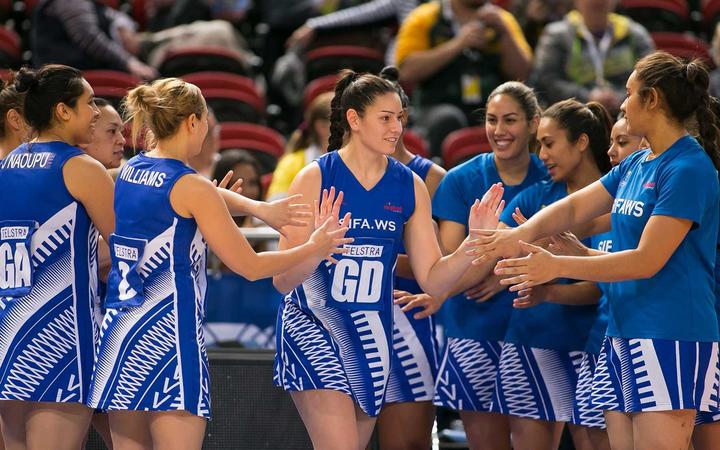 Closed adoption saw thousands of Maori babies handed over to Pakeha families with no way of accessing their ancestral roots. Te Aniwa Hurihanganui looks at the outdated Adoption Act and its impact on Maori who grew up desperate to reconnect. 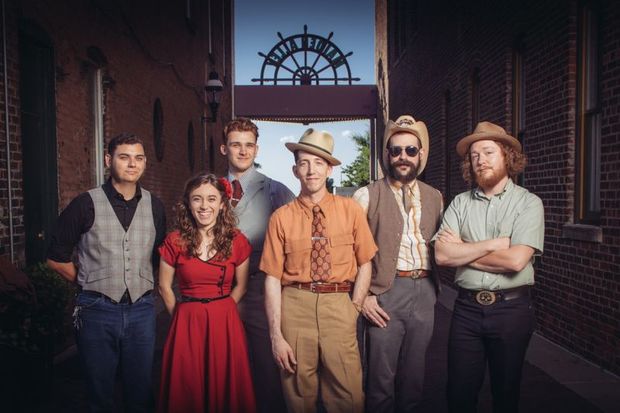