Our regular physicist, Prof. Shaun Hendy, director of Te Pūnaha Matatini at the University of Auckland joins us once again.  Continuing his theme of time, he's talking atomic clocks. 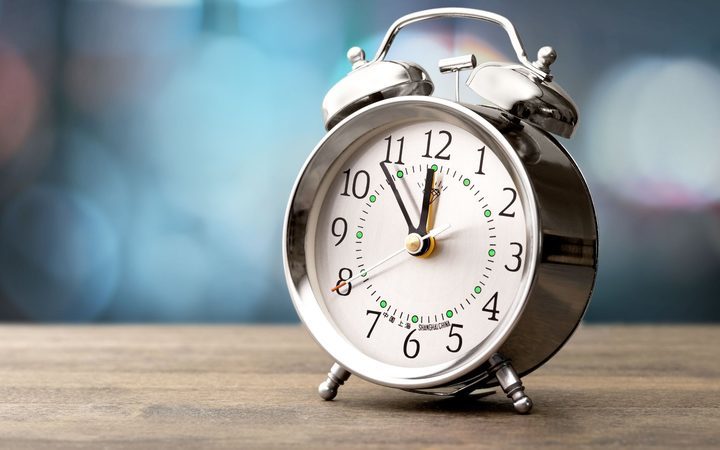 Some songs can articulate an experience so well that it feels as if the writers have actually read your mind. The Song Crush team this week have a couple of those songs, from rapper NF, Radiohead's Thom Yorke, Yola and more.
Host Kirsten Johnstone is joined by Brad 'Sticky' Warrington, Tony Stamp, and Yadana Saw.

Richard Scott from The Podcast Hour introduces us a show called 'Extremities' which finds out what it's like to live in some of earth's most remote and extreme settlements.

'Extremities' is written and produced by P.J. Scott-Blankenship and Sam Denby and edited by Eric Schneider for Wendover Productions.

Imagine speaking 10, 20, even 50 languages. Simon Calder meets polyglots who love languages so much that they keep learning new ones.

The first Director-General of the BBC, John Reith, maintained that broadcasting should be a public service which enriches the intellectual and cultural life of the nation. 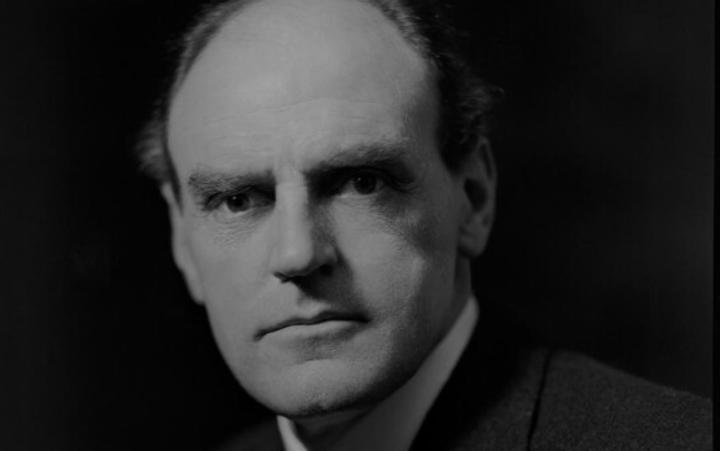 And it is in this spirit that each year since 1948, the BBC has invited a significant international thinker to deliver a series of lectures on radio.

The relationship between law and politics is the overall topic of the 2019 BBC Reith Lectures and in his first lecture today, the former UK Judge Jonathan Sumption sets out how the law is taking over the space once occupied by politics. Sumption argues that until the 19th century, law only dealt with a very narrow range of human problems. But that has changed radically. And he says that the growth of the law, driven by demand for greater security and less risk, means we now have less liberty. 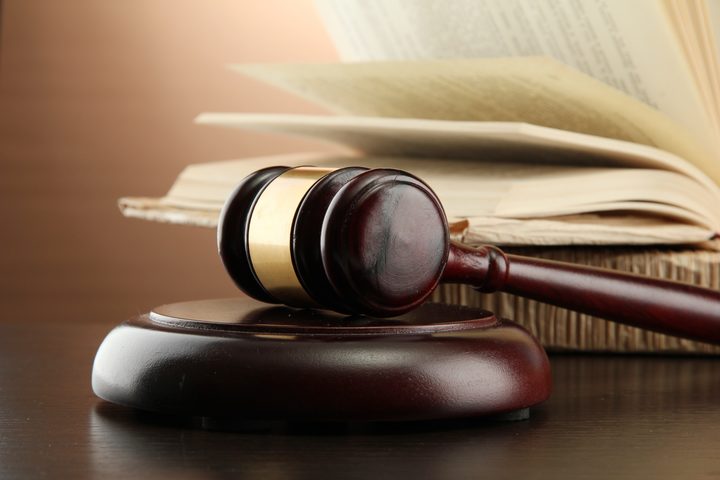 Trevor Reekie hosts a weekly music programme celebrating an eclectic mix of 'world' music, fusion and folk roots. Tonight features an interview with Calcutta-based musician Debashish Bhattacharya, a virtuoso slide guitarist who customized his own guitars to replicate the sound of sitar … and in doing so developed a unique style of playing that fuses Indian classical tradition with any number of global influences. 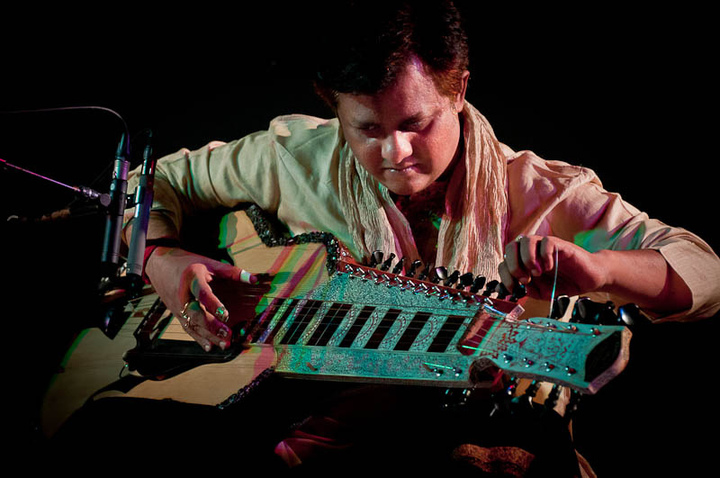 Over a career spanning 30 years Debashish has played witha long list of international musicians - especially on the album called Beyond the Ragasphere.

In this interview recorded in 2013, Debashish talks about Beyond the Ragasphere and how musical harmony compliments the harmony of life.