Ahead of the 2019 New Zealand Walking Summit, we talk to Hamish Mackie, who's been working on the Te Ara Mua – Future Streets project. The project aims to make streets in Māngere Central safer and easier for people to travel around, especially by walking or cycling. 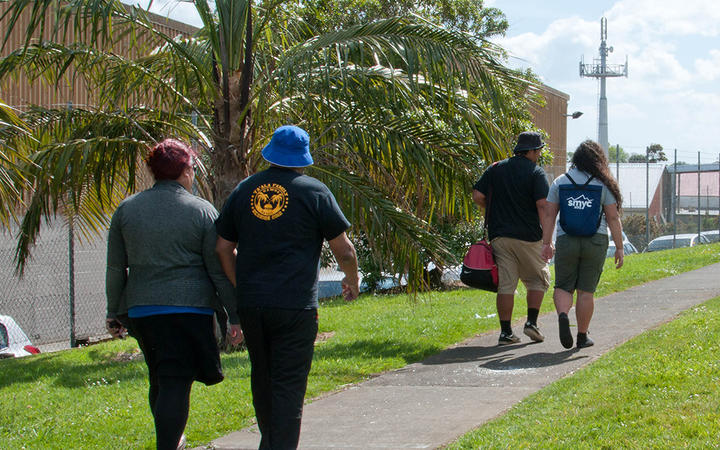 On At The Movies, Simon Morris looks at an underperforming sequel Men In Black International, and a quirky Brit comedy-drama, starring quirky Bill Nighy. And three chords and the truth - Wild Rose is about a country-music obsessed Glasgow young Mum.

University of Otago scientist Dr Damian Scarf has won a $50,000 grant for his novel research project which will see pigeons tested for cognitive abilities in a free-range environment, rather than in a laboratory. 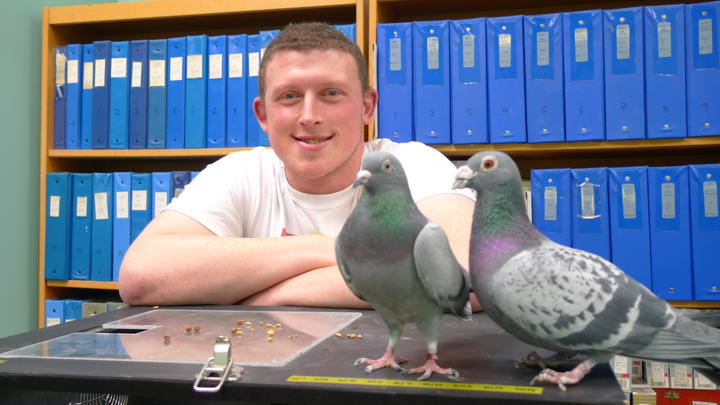 There were three men on board Apollo 11 when it made its historic mission to the moon 50-years ago. But In this week's episode of the series '13 Minutes to the Moon'. . . . .we hear about 'The Fourth Astronaut' - the computer that got them there. The size of a briefcase, there had never been anything like it. And with it, Apollo 11 passed an electronic milestone because it was "the first time software ran on the moon". 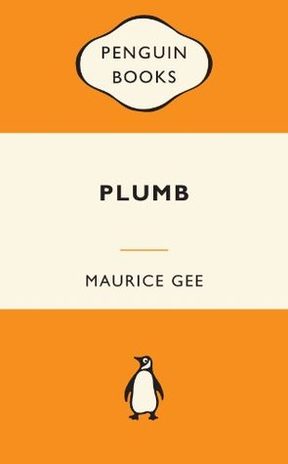 Long regarded as one of the finest novels ever written by a New Zealander, Maurice Gee's Plumb introduces us to the intolerant, irascible clergyman George Plumb, one of the most memorable characters in New Zealand literature - half saint, half monster, superhuman in his spiritual strength and destructive in his utter self-absorption. What personal price is this man prepared to pay in the pursuit of his conscience, no matter what the consequences are for those he loves?

It's read by Barry Empson.

This week: jazz from the US West Coast scene, including Shelly Manne, Hampton Hawes, and Charlie Haden's Quartet West. 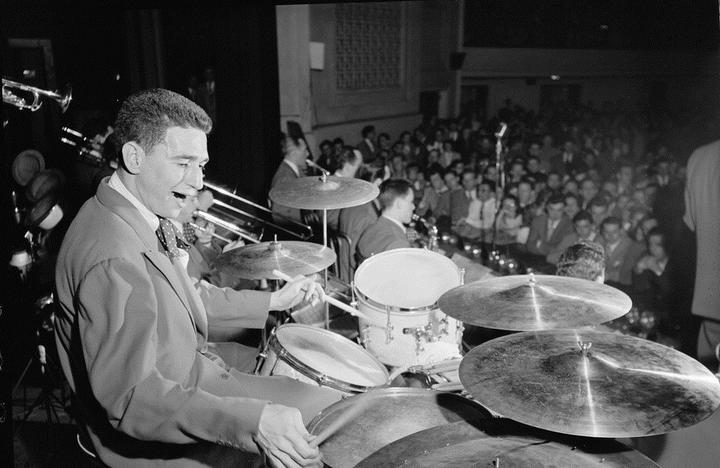