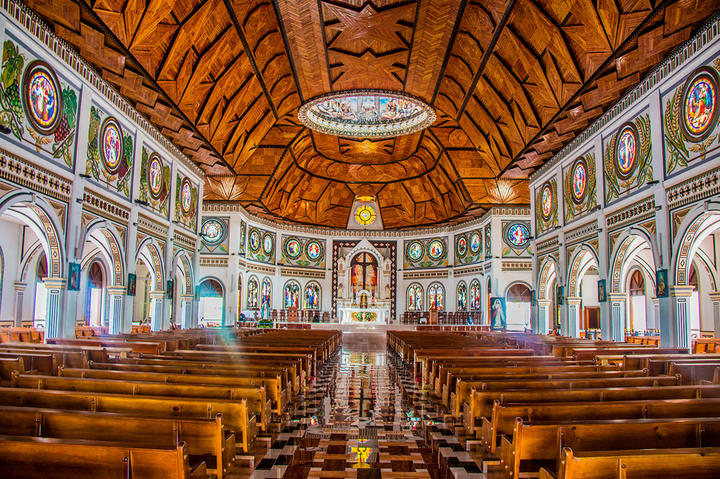 Photographer Penina Momoiseā has recently shared her collection of photographs of Churches of Samoa on the website coconet.tv.  She joins us to talk about the collection and the churches. 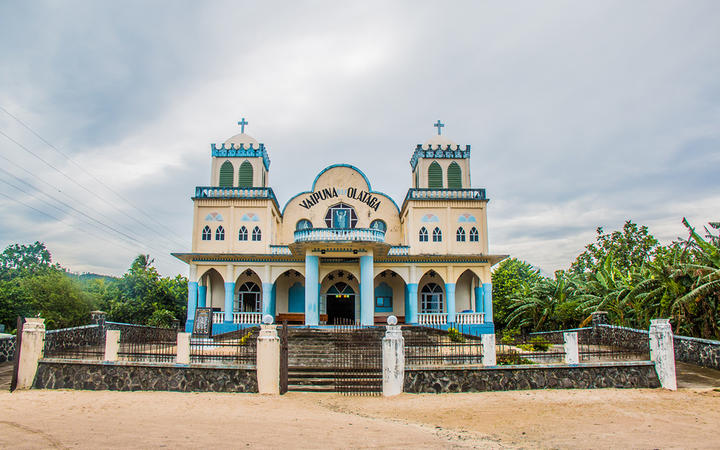 Zoe George and Justin Gregory have more of the highlights from the Cricket World Cup. Rain has caused a few delays in England. 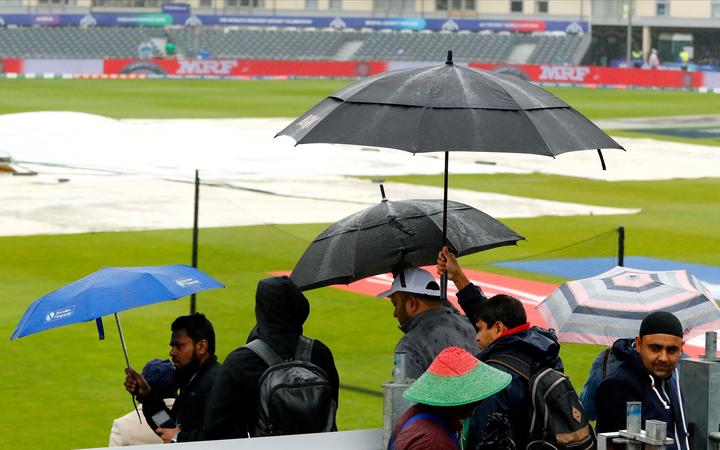 This week Not Your Average Cricket Show discusses rain delays, the return of Tim Southee, and predictions for the coming week with guest host Lotto's Sonia Grey. 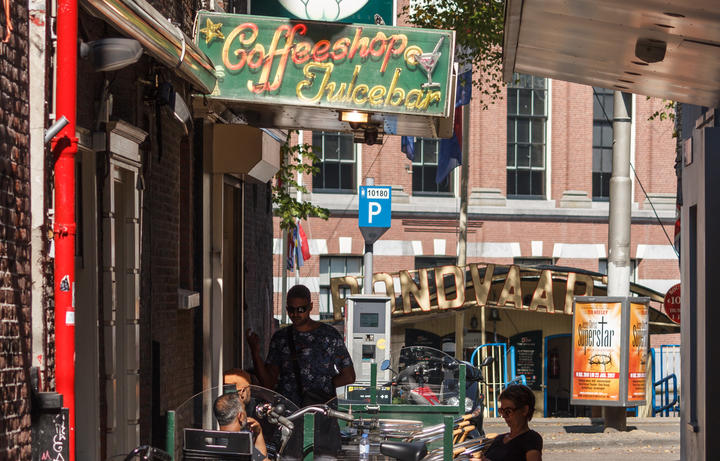 In Amsterdam's cafes, you can buy hashish openly, over the counter. But go around back to see how the drug comes in, and you'll get a lot of smoke blown in your face. The entire supply chain is illegal. BBC Arabic's Emir Nader goes on assignment to follow the hashish trail all the way back to the mountains of Morocco, where he finds cannabis farmers in poverty and officials claiming "there is no organised crime".

Dana Johannsen is tonight's sportscaster.  Tonight she's asking if Steven Adams will ever fulfill his promise to play for the Tall Blacks and takes a look at the Silver Ferns preparations for the World Cup. 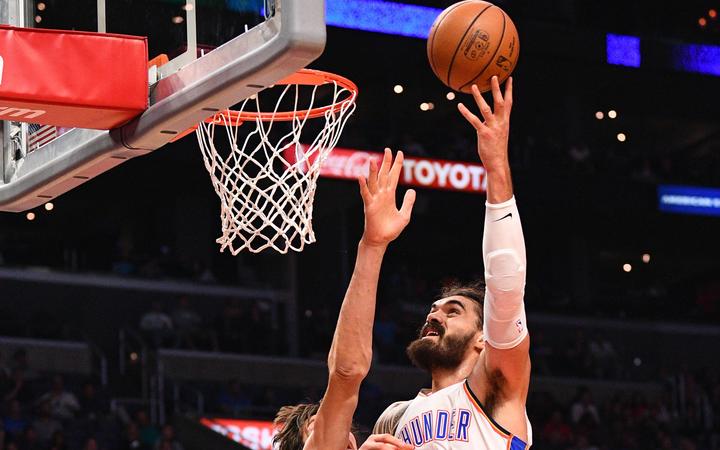 On Insight Phil Pennington investigates if the intelligence agencies are watching the right people. 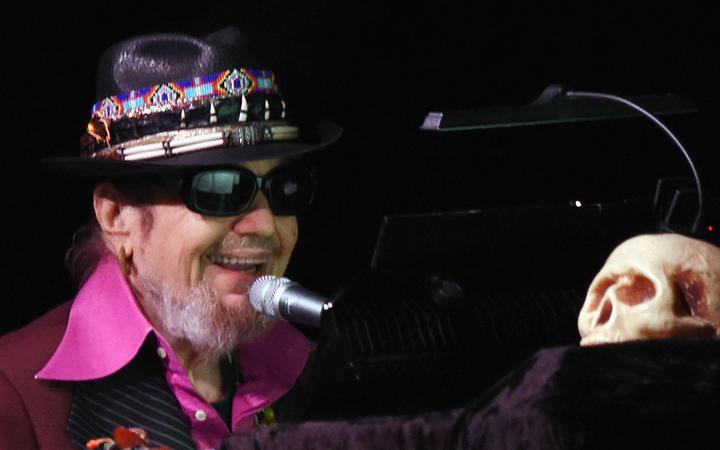