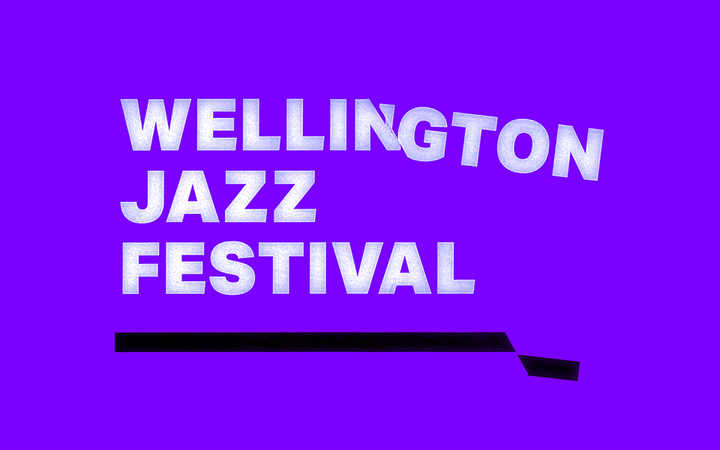 With the Wellington Jazz Festival kicking off in the capital, Wellington's High Society Band are live in the studio for a Sofa Session tonight.  They'll be playing some tracks from their debut album

On At The Movies, Simon Morris looks at two remakes - the live-action Disney film Aladdin, and the English-language version of Chilean favourite Gloria.  And he talks to actor Nicholas Hoult about the new biopic about the creator of Lord of the Rings - J R R Tolkien.

Once the most powerful woman in the United Nations and one of the longest serving prime ministers of New Zealand, Helen Clark is passing on her knowledge in her new role as global patron of the International Working Group (IWG) for Women in Sport, and Women in Sport Aotearoa - an organisation that advocates for change in sport for women and girls.

Zoe George from the Fair Play  podcast caught up with her recently.

It's approaching the 50th anniversary of the historic moon landing.  Kevin Fong presents 13 Minutes to the Moon - a nine part podcast series. 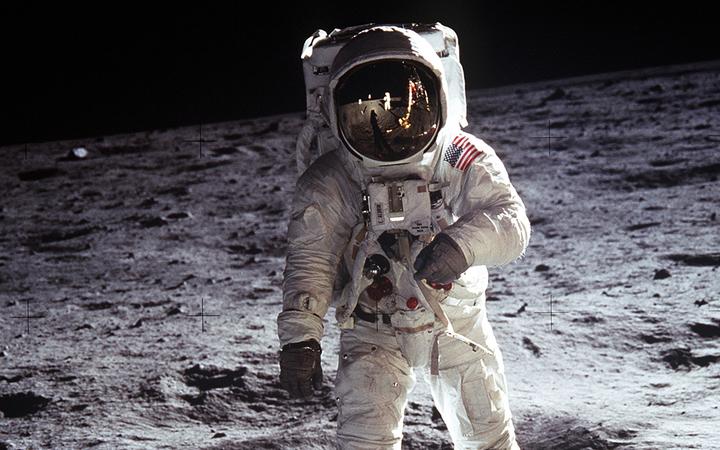 In the third play in our 'Words of Love' series.Joanne Simpson plays coffee addict Rita in 'Bottomless' by Fiona Samuel 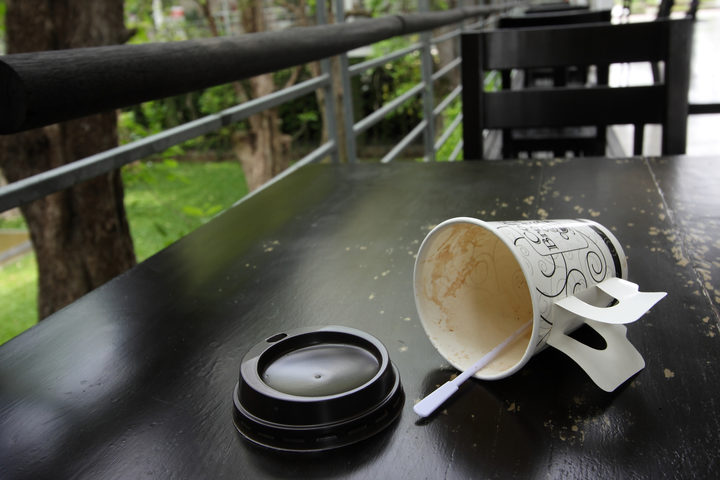 The story of the most powerful man you've never heard of - Vladislav Surkov - continues. His background is in theatre and PR. But his profession is politics. And in this episode, Gabriel Gatehouse tells the story of how it all comes together in a bold statement of Surkov's power and confidence. 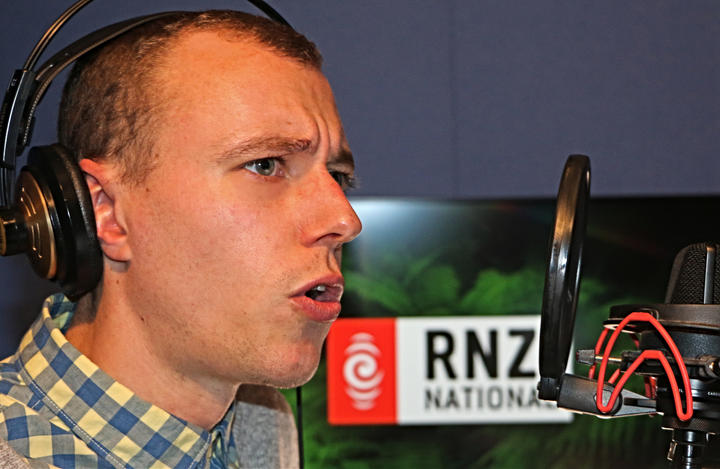