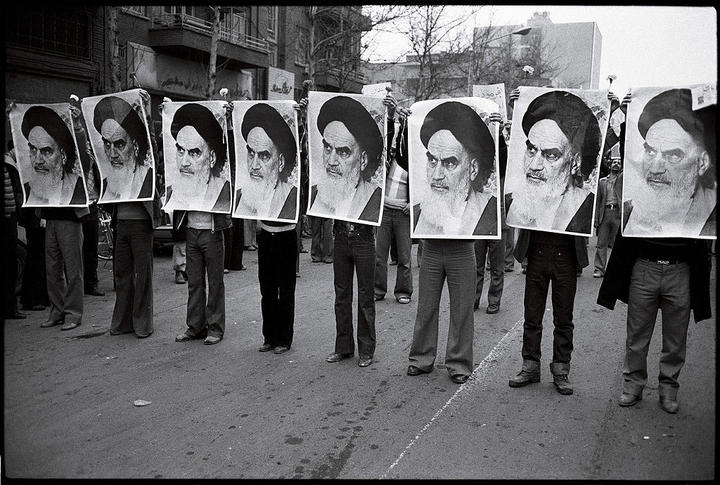 We've had a number of listeners getting in touch about how much they're enjoying the BBC Drama The Fall of the Shah, but for Margaret Spanvi it brought back memories of being evacuated from Tehran on an NZ Airforce Hercules.

Margaret joins us to give us her account of those times.

On At The Movies, Simon Morris talks to Sir Kenneth Branagh about his new film about the last years of Shakespeare, All is true, and looks at two more films for the all-important older audience - The Chaperone, written by Downton Abbey's Julian Fellowes, and The Aftermath, set in post-war Hamburg.

Australian scientists have developed an innovative method using cores drilled from coral to produce a world first 400-year long seasonal record of El Niño events, a record that many in the field had described as impossible to extract.

Dr Mandy Freund, the lead author of the report tells us more. 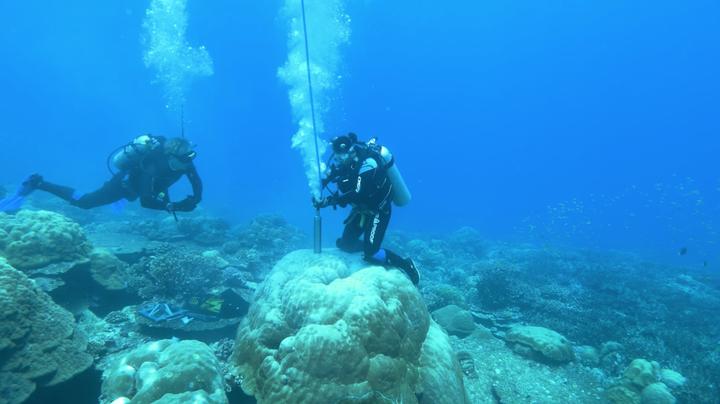 Researchers dive down to corals to extract coral cores that will give us information about Earth's past climate. Photo: Supplied. Credit: Jason Turl

Political scientist Yascha Mounk travels from Szczecin in the Baltic to Trieste in the Adriatic, the route of the former "Iron Curtain" and finds out what is changing under the new populist governments, in smaller cities far away from the capitals. He speaks to supporters and opponents of the populist parties and builds up a complex picture of Europe in a time of flux.

In the final episode Geoff finds out how the failure of Melody Rules has affected everyone’s lives since and discovers where they’ve all ended up. 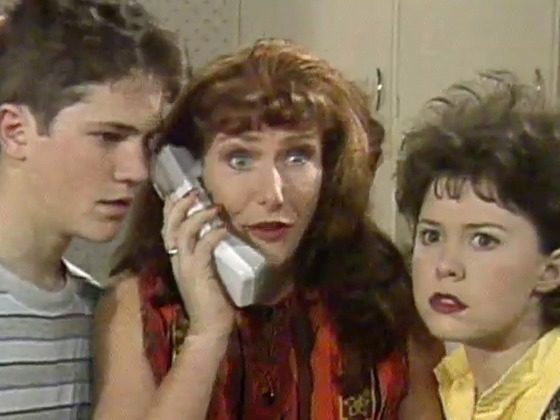 Nick Tipping features Miles Davis' album Kind of Blue, which was released 60 years ago in 1959, and became the biggest-selling jazz album of all time. 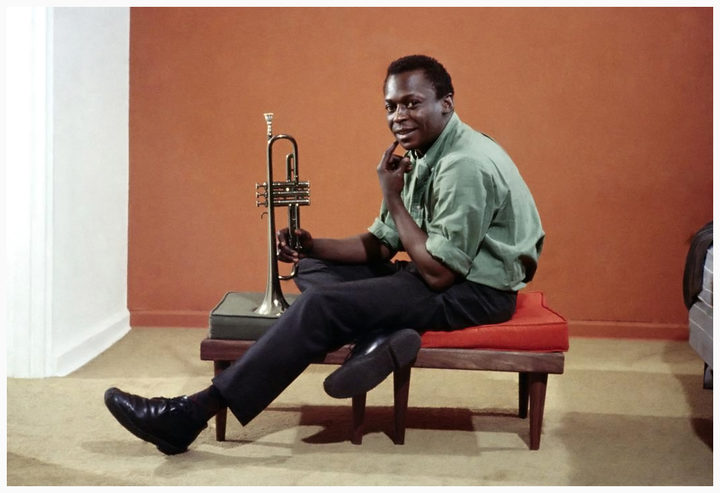