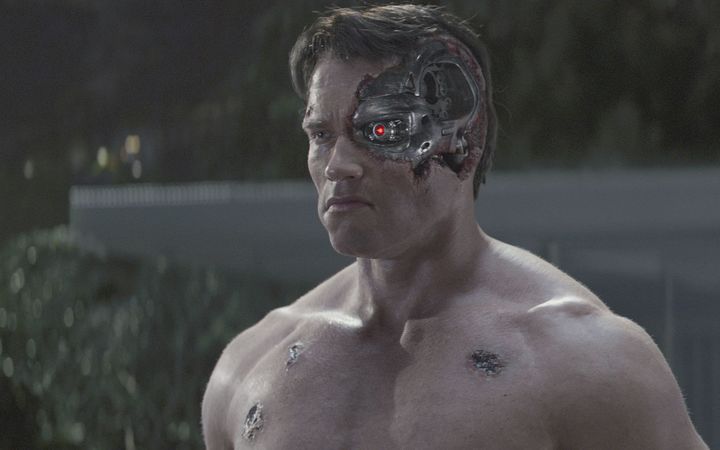 A still from Terminator Genisys, the fifth in the series about time-travelling robot assassins. Photo: AFP

8:10 Element of the Week - Technetium

University of Otago Postdoctoral Fellow Jonathan Falcon is in to talk to Bryan about the joys of Technetium. 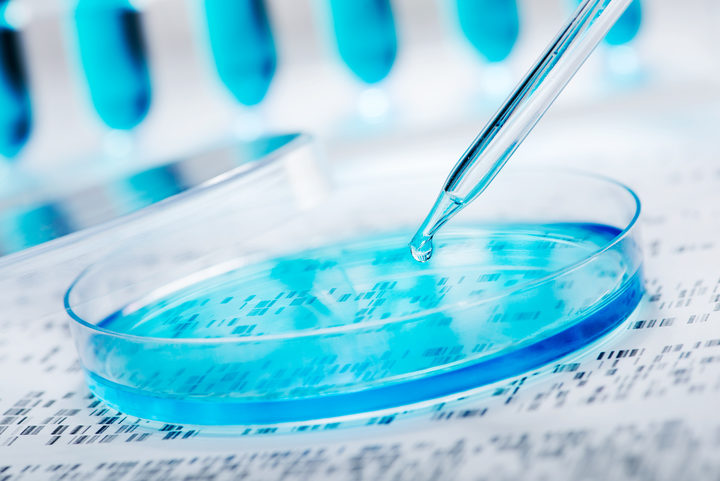 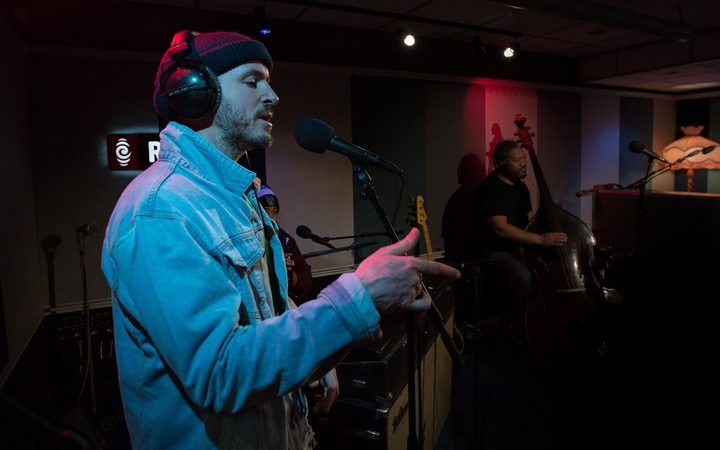 Phil Pearce is 89 years old and still rides his motorcycle for an hour and a half north of Palmerston North every fortnight or so to check possum bait stations on his family land.

Also ex Kiwi Rugby League star Tawera Nikau is part of a manuka research project to see if the native plant will cleanse soils going into degraded Lake Waikere; a lake he used to play on and eat kai from as a kid. Lab studies show the anti-microbial properties are in the roots and do cleanse soil, will that happen in the real world? 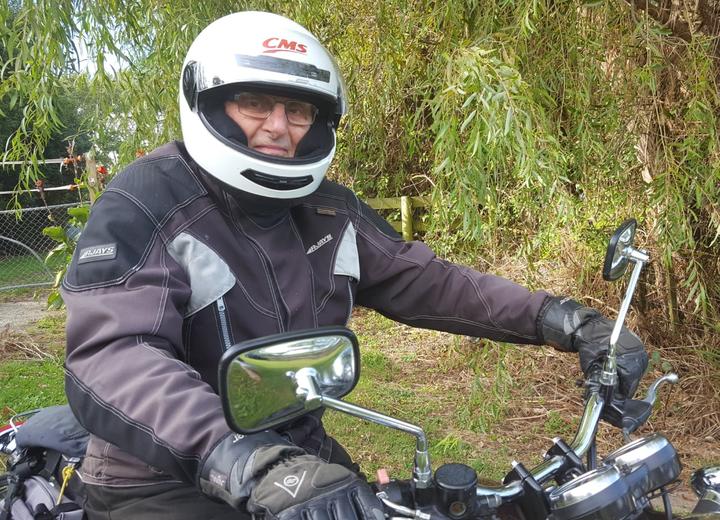 This week's RNZ Music Mixtape selector is Henry Oliver. Currently the editor at Metro Magazine, he's also been the bassist in Die Die Die, a proprietor of popular K'Rd bar DOC, and a budding tennis champ. Henry shares his tunes and tales with Yadana Saw. 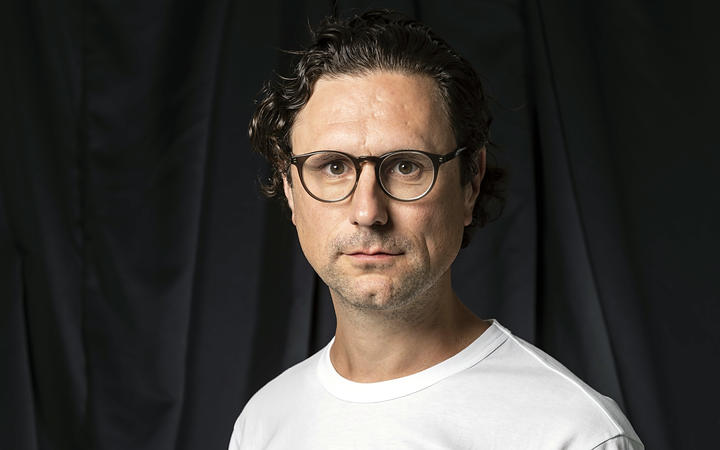