The first of this year's Songs of the Spirit - with the Palmerston North methodist lay preacher, John Thornley. 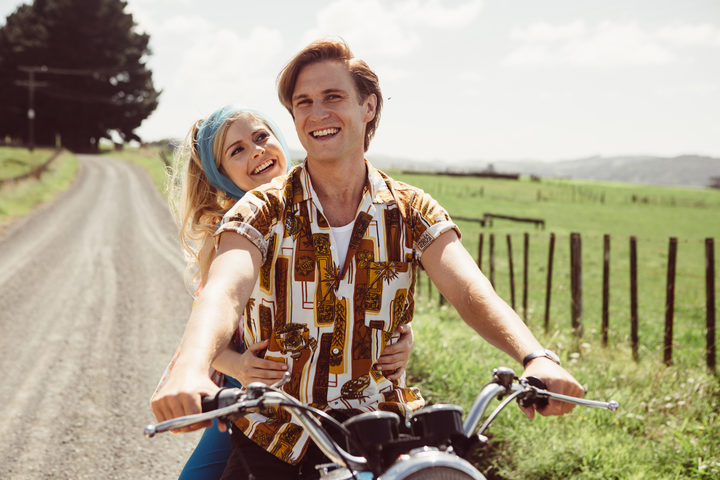 On At The Movies, Simon Morris looks for happy endings - from Kiwi musical Daffodils, from true-life story of English wrestler Paige, Fighting with my family, and from the second Lego movie, five years after "Everything is awesome".

The fifth and final programme in the seris "As the World Sees Britain".  In India, Neil MacGregor meets Gaj Singh, the former Maharaja of Jodhpur; Ram Narasimhan, proprietor of The Hindu Newspaper; professor Kavita Singh of Jawaharlal Nehru University; former Indian cricketer Sanjay Manjrekar; and the president of the Confederation of Indian Industry, Shobana Kamineni.

Time to continue 'Fall of the Shah' - our BBC Drama series about the Iranian Revolution that changed the world forty years ago.
As the protests against his regime intensify, the Shah of Iran seeks help from his allies, the Americans and the British. But his allies have problems of their own.
Our narrator, Diana Rigg, takes us back to the 5th of November 1978 as she introduces 'Fall of the Shah' Episode Four: 'No Instructions'.

9:30 The Worst Sitcom Ever Made

In episode 3 Geoff talks with the actors, including the elusive Belinda Todd who played the title character, Melody. 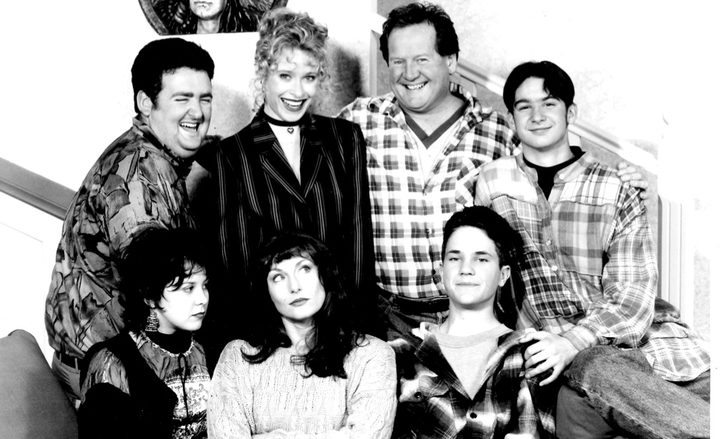 Nick celebrates the 100th anniversary of the birth of pianist Lennie Tristano, and plays tunes by Nancy Wilson and Kenny Garrett. 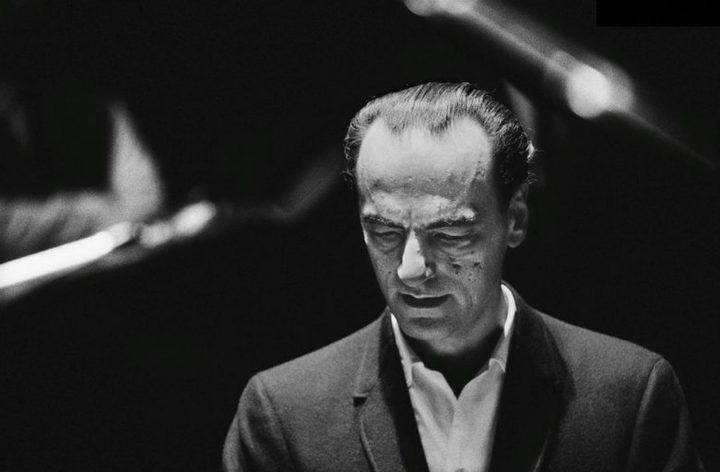